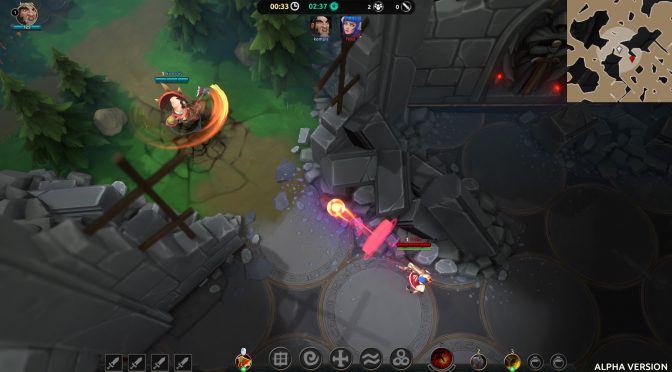 Stunlock Studios has released some new screenshots of its upcoming Battle Royale game mode for Battlerite that is set to launch on Steam in July 2018. Combining an Action MOBA/Arena Brawler and Battle Royale survival gameplay, the new mode throws 20 players into a cutthroat island deathmatch, played “Free For All” or as a duo from a top-down perspective.

Players begin the match with their Champions stripped off of their abilities so they must explore the map in order to find abilities, equipment, and a variety of exciting consumables. The goal is to fight other players, steal their loot, power up and, ultimately, be the last one standing. 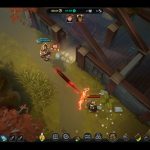 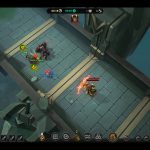 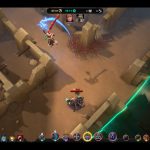 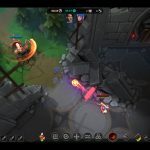