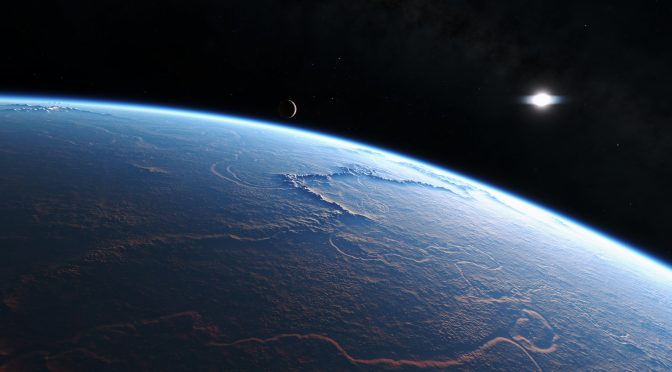 SpaceJay has shared some incredible procedurally generated in-game screenshots from the latest development build of Infinity: Battlescape. In case you weren’t aware of, Infinity: Battlescape is a multiplayer space sim spanning a single true to scale star system filled with dozens of planets and moons.

According to the team, hundreds of players spanning up to 3 powerful corporations of the Starfold Confederacy will fight to win control of the system.

Infinity: Battlescape has been under development for a long time, however we can’t help but be amazed by it. This game has a lot of potential, so here is hoping that  I-Novae Studios will be able to deliver a, somehow, solid product. 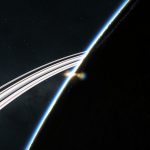 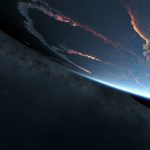 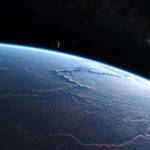 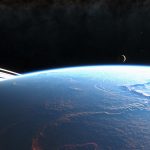 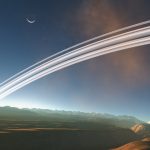 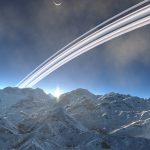 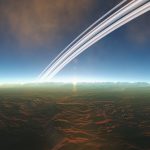