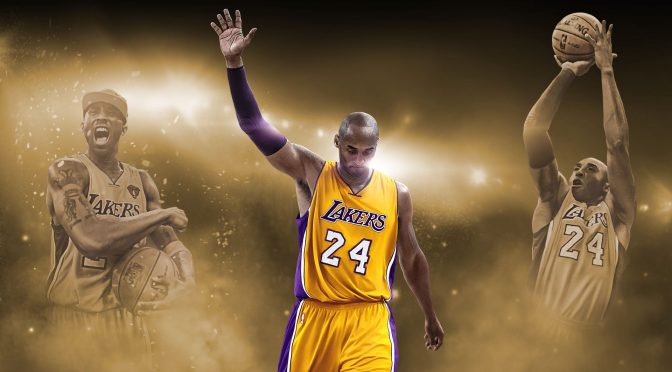 NBA 2K17 is now available on the PC and 2K Games was kind enough to provide us with a Steam code for it. Below you can find some 4K screenshots from it, as well as the graphics settings that PC gamers can adjust/tweak.

NBA 2K17 features the best visuals we’ve seen in a sports title. However, we do have to say that the changes between NBA 2K16 and NBA 2K17 are minimal. The lip-sync of the media people is awful, and we expected better and smoother animations. We are not sure whether the game is limited by the power of current-gen consoles, however its pretty obvious that the game – tech and visual wise – feels like an upgraded version of last year’s offering.

Thankfully, the game performs great on the PC platform. We were able to run the game with a minimum of 33fps in 4K on Max settings, and with constant 60fps in 1080p. Unfortunately, though, NBA 2K17 does not support SLI configurations. Both NVIDIA and AMD have not released any SLI or Crossfire profiles for this game yet. Here is hoping that they will soon release them so that owners of mGPU systems will be able to take full advantage of their PCs.

Enjoy below some 4K screenshots from NBA 2K17. Those interested can download the uncompressed images from here.