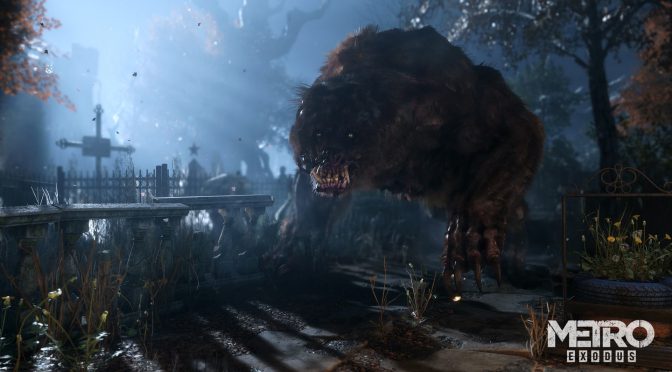 Deep Silver and 4A Games have released some brand new screenshots for Metro Exodus, showcasing more enemies and NPCs. Metro Exodus will be powered by the 4A Engine and these screenshots show the visuals that players can expect from this new game (though they are not showcasing the PC exclusive real-time ray tracing effects).

Going into more details, these new screenshots show a mutated bear that is extremely resistant to firearms, a mutated spider that uses cocoons, webs and holes to strike, as well as Stepan (heavy weapons specialist), Sam (a former US Embassy guard) and Kazakhstani (medic).

As we’ve already stated, Metro Exodus will be using NVIDIA’s Hairworks and Advanced PhysX effects, as well as real-time ray tracing effects for ambient occlusion and global illumination. The game is currently planned for a February 15th release. 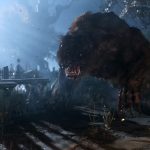 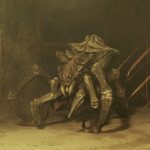 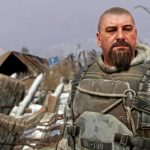 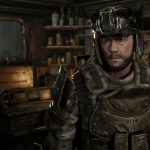 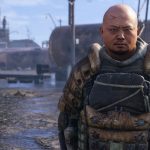