The game picks up from the ending of METAL GEAR SOLID V: GROUND ZEROES, to an alternate timeline caused by unexplained wormholes forming in the sky. 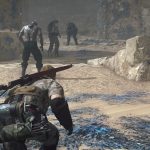 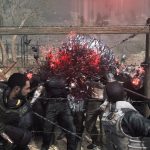 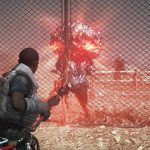 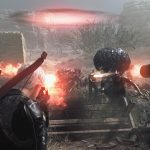 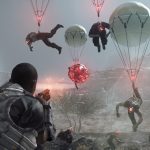 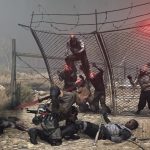 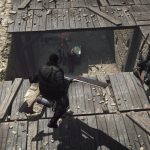 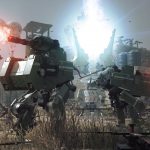