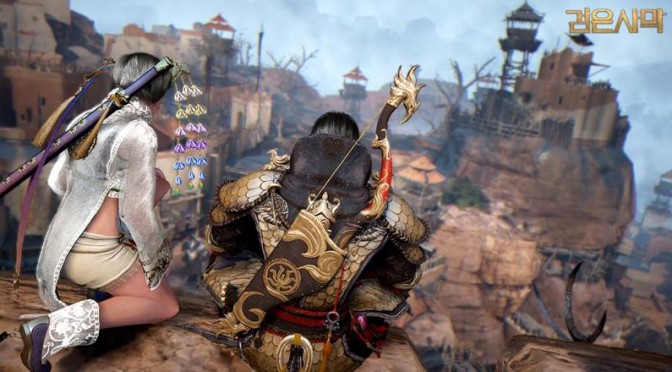 Pearl Abyss has released a new set of beautiful screenshots for its latest F2P MMORPG, Black Desert. Black Desert is currently under open beta in Korea and these latest images showcase the game’s Blader class. Enjoy! 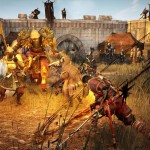 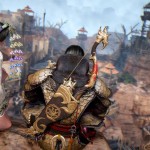 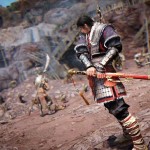 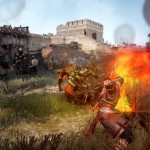 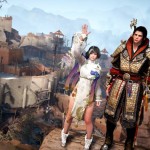 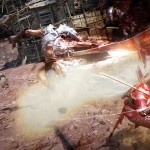