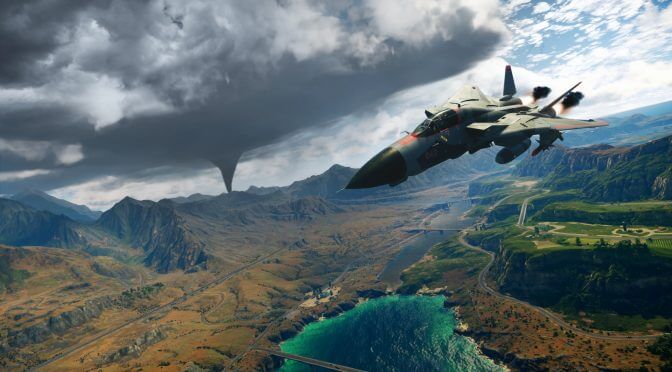 Square Enix has released three brand new screenshots for Just Cause 4, showcasing the game’s beautiful visuals. Just Cause 4 will be powered by the next iteration of the APEX Engine and looks absolutely stunning.

According to the developers, the new Apex Engine underpins everything in Just Cause 4. It delivers the most interactive, extreme weather simulations ever seen in a videogame, complimented by incredible visuals, unparalleled physics and endless creative possibilities. The game promises to take the series incredible destruction and unique physics to a whole new level with the introduction of tornadoes and other extreme weather events. 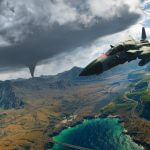 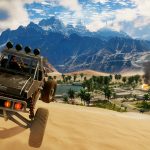 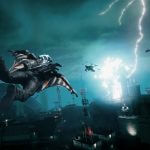