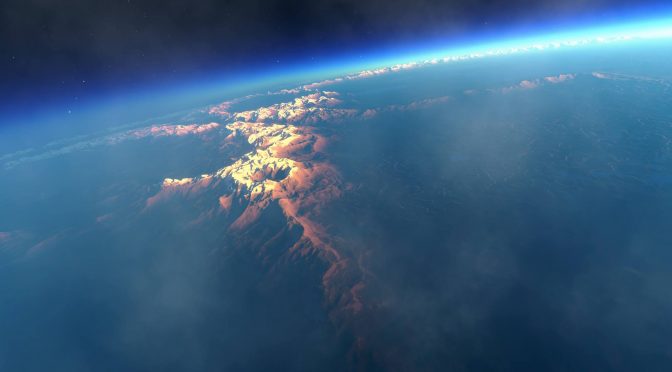 I-Novae Studios has released some incredible screenshots from Infinity: Battlescape. The first seven screenshots were captured by the game’s DevTier backer, Spacejay, while the others are from I-Novae.

Infinity: Battlescape is a multiplayer space sim spanning a single true to scale star system filled with dozens of planets and moons.

According to the team, hundreds of players spanning up to 3 powerful corporations of the Starfold Confederacy will fight to win control of the system. 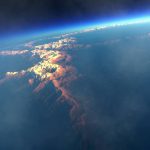 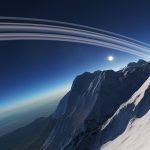 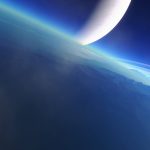 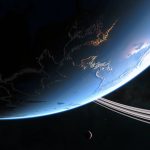 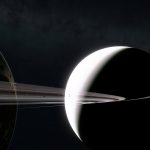 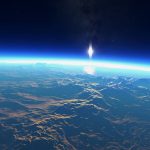 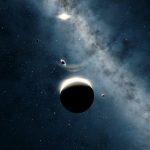 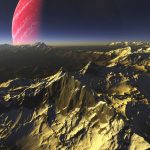 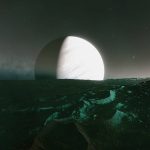 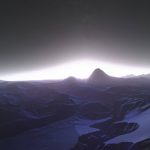 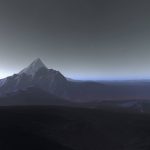