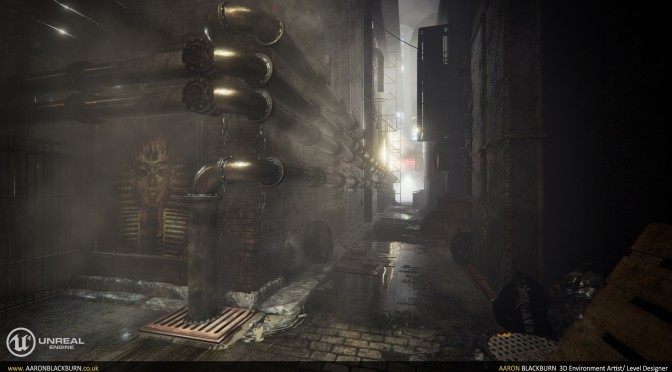 Blade Runner is one of the greatest sci-fi movies of all time. And a couple of days ago, Polycount’s member ‘Vulfy’ shared a number of screenshots from a project he’s been working on that is inspired by this classic movie. In short, the following images give us a glimpse at what a next-gen Blade Runner could look like in Unreal Engine 4. Enjoy!