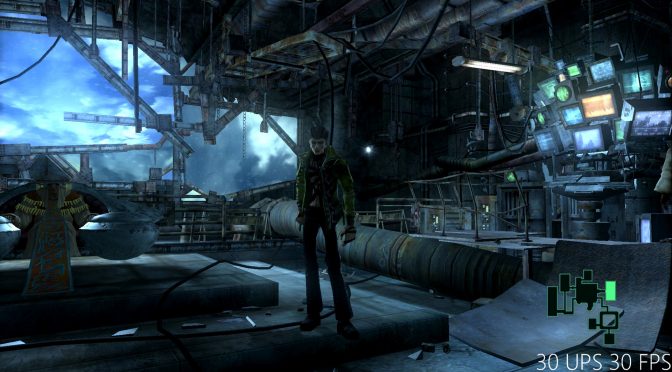 Phil Spencer, Head of Xbox, has revealed the first screenshot for the upcoming re-release version of Phantom Dust. Phantom Dust is an action strategy game with elements of collectible card games that was released in 2004 for Xbox, and will be re-released on Xbox One and Windows 10 in 2017.

From the looks of it, this will be a straight port and not a remake or a remaster. Microsoft has already stated that it will be using the original 480p assets, though as we can see the game will render at a higher resolution.

The game also appears to be lacking ambient occlusion and AA support, as well as tessellation (in order to improve the game’s blocky characters).

Microsoft has not revealed any specific release date for Phantom Dust, though the game is currently planned to hit Xbox One and Windows 10 this year. 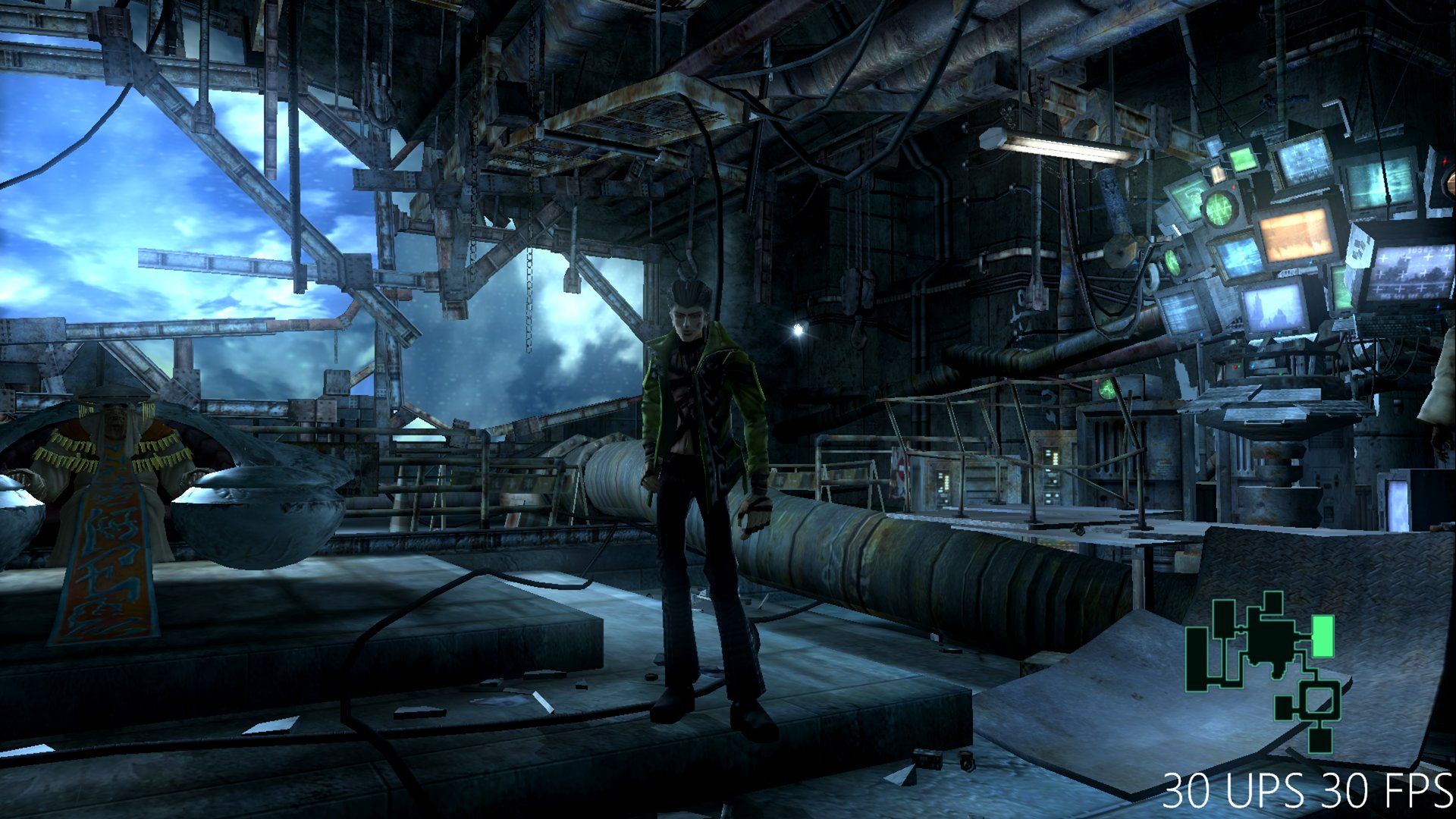