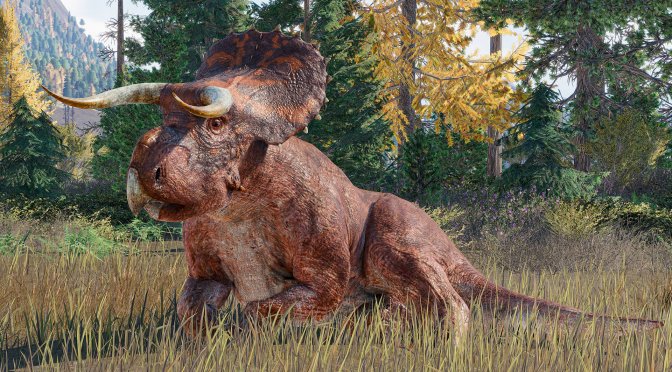 Frontier has shared the first official in-engine screenshots for Jurassic World Evolution 2. These screenshots will give you an idea of what you can expect, visually, from this new JP/JW game.

Jurassic World Evolution 2 will build upon the groundbreaking and immersive 2018 management simulation of the first game. JWE2 will introduce a compelling, new narrative campaign that is set after the Earth-shattering events of Jurassic World: Fallen Kingdom. It will also have incredible new features, and awe-inspiring new dinosaurs brought to life with captivating authenticity. Furthermore, it will have expanded construction and more customisation options.

Players will be able to rescue and bioengineer more than 75 prehistoric species, including highly requested flying and marine reptiles.

Additionally, the game will introduce a new mode, Chaos Theory. Chaos Theory mode lets you play through key moments of your favourite films – with a twist. As its description reads.

“Experience “what-if” scenarios from iconic Jurassic World and Jurassic Park films, with each level set across eras and locations from all five movies. Immerse yourself at the heart of the Jurassic World franchise and see how things turn out when you are put at the helm of managing new challenges with unpredictable outcomes.”

Jurassic World Evolution 2 is coming to PC later this year. 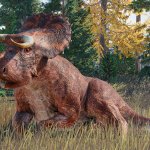 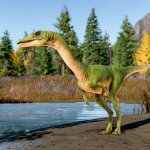 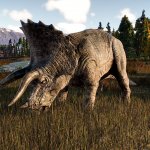 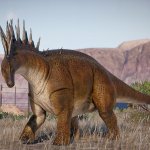 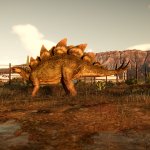 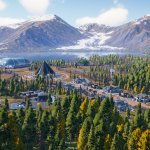