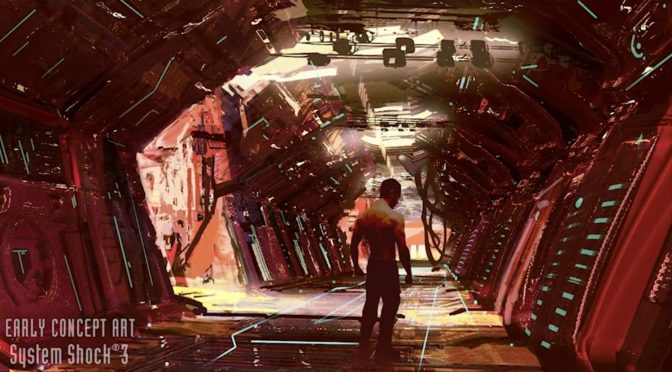 Starbreeze and OtherSide Entertainment have revealed the first concept arts for System Shock 3 during yesterday’s livestream. And while we don’t usually share such stories, we decided to make an exception here as we are big fans of System Shock. Unfortunately, the teams did not reveal any additional details about this new System Shock game, other than SHODAN will return. As you may have guessed, System Shock 3 is still in early development, so don’t expect playing it anytime soon. For now, enjoy these concept arts and stay tuned for more! 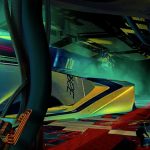 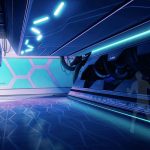 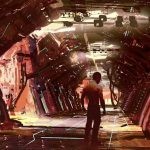 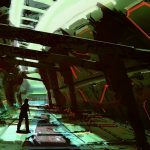 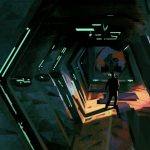 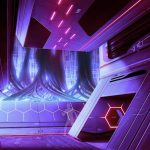 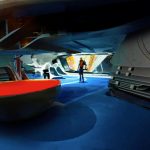 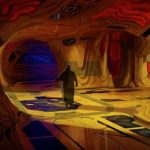