Gamescom is currently underway and as you would expect, most companies revealed new sets of images for their games,. Still, today we will focus on Watch Dogs, Dying Light and Mad Max. Therefore, you can find below some new images for these three titles. Watch Dogs promises to be one hell of a sandbox title, while Dying Light aims to blend together Mirror’s Edge and Dead Island. Mad Max, on the other hand, is being developed by Avalanche and we hope that it will be as good and fun as the company’s Just Cause series. Enjoy! 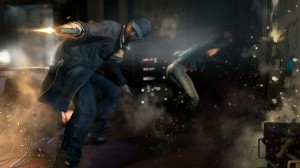 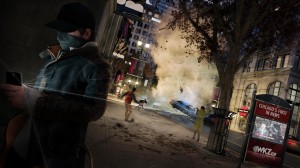 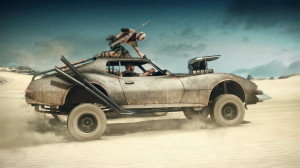 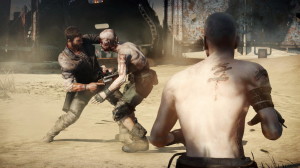 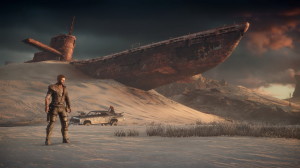 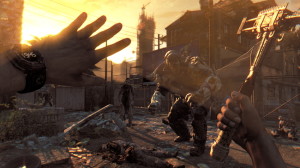 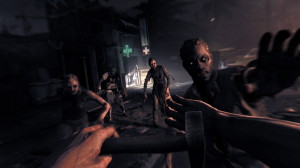 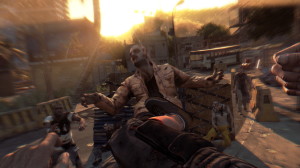 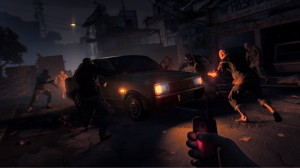