Back in May, Konami showcased the power of its FOX Engine by recreating one of its office rooms in it. That room made a lot of heads turn, and it’s time now to see whether CryEngine 3 is capable of producing such visuals. Modder ‘gametime’ has managed to recreate that Konami office room, proving that Crytek’s proprietary engine can compete with Konami’s next-gen engine. As gametime revealed, all of that assets that have been used have a proxy model and the level is in real scale. Many assets have POM to further enhance their realism. Oh, and contrary to Konami’s recreation… this CryEngine 3 office is being shown off at a HD resolution. In addition, we’ve included some shots from modders Kristusea, Maximum-Dev and TranceBaker. Enjoy! 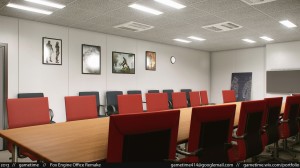 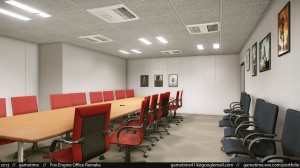 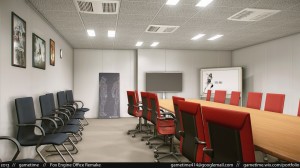 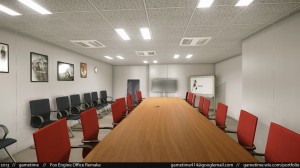 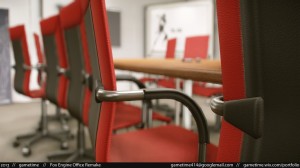 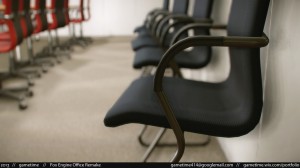 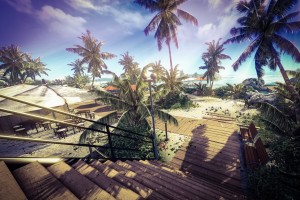 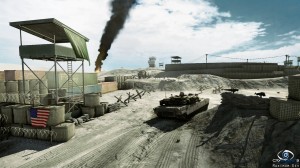