The game is set in a dangerous universe where gods, beasts, and the last remaining humans struggle to survive.

There is currently no ETA on when it will hit stores. Until we get more details about it, enjoy the following screenshots (kudos to RAMPAGA for informing us). 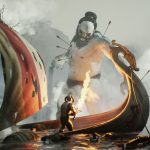 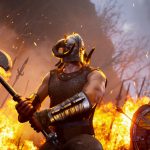 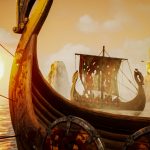 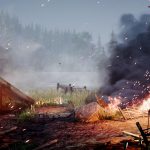 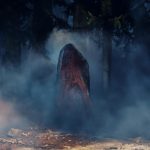 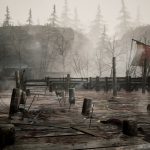 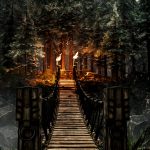