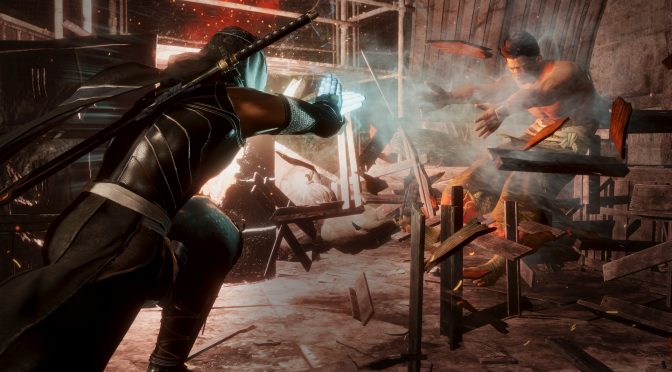 Team Ninja has released the first official screenshots for Dead or Alive 6. The developer has also revealed that aspiring fighters will be able to experience this sixth DEAD OR ALIVE World Combat Championship in Early 2019.

As the press release reads, in Dead or Alive 6, every fight will be presented in amazing detail, allowing fans to discern intricate facial expressions unparalleled to those seen in previous entries in the series.

The DEAD OR ALIVE Tournament Executive Committee and hosts of DEAD OR ALIVE 6, DOATEC, already released the names of the first set of fighters involved in this instalment – including the owner of DOATEC, Helena Douglas. Other notable fighters include the eighteenth master of the Mugen Tenshin clan, Hayate, and past DEAD OR ALIVE (DOA) tournament winners; Kasumi of the Mugen Tenshin clan; the ultimate ninja, Ryu Hayabusa; the ever-entertaining host, Zack; and the most recent tournament winner, the scorching soul Jann Lee. 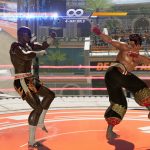 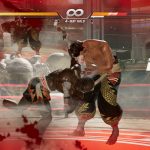 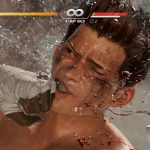 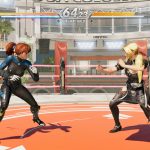 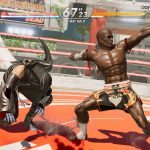 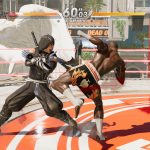 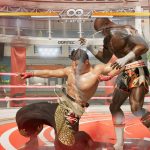 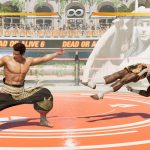 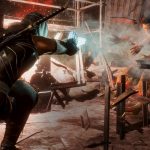 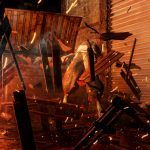 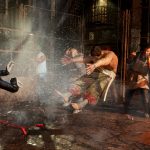 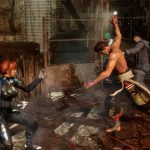