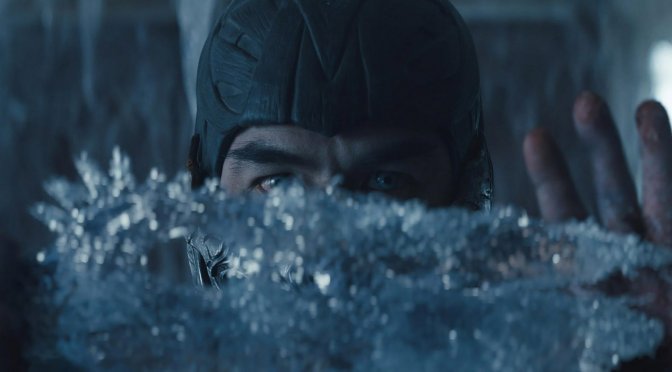 Explore Entertainment has shared the first official images for the Mortal Kombat 2021 live-action reboot movie. These images showcase some of the main characters, such as Sub-Zero, Scorpion, Liu Kang, Kung Lao and the main protagonist, Cole.

Cole is a boxer and a brand new character to the Mortal Kombat universe. Similar to Resident Evil (which introduced Alice), in this MK reboot we’ll be following Cole’s journey.

According to its director, Simon McQuoid, this Mortal Kombat movie will be gory, will have amazing fights, and will have fatalities. Moreover, MK fans can expect some easter eggs, as well as the iconic moves for all main characters.

Mortal Kombat will air on HBO Max on April 16th. The movie will have a great cast, including Joe Taslim, Hiroyuki Sanada, Tadanobu Asano and more.

To be honest, I’m a bit concerned about the introduction of Cole. I mean, Paul WS Andersson also introduced a new character in the 1995 MK movie, Art Lean, but he wasn’t the main protagonist of the film. But anyway, let’s hope that the movie will be good. 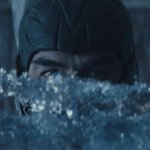 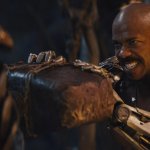 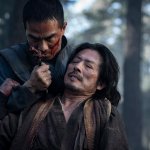 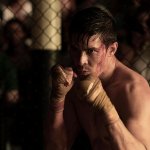 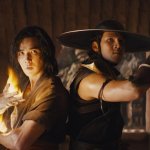 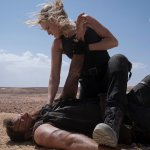