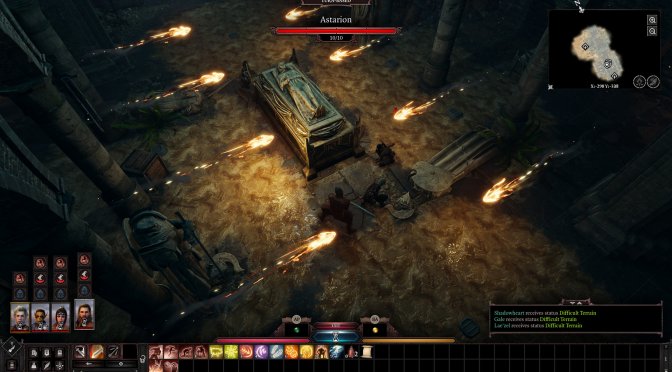 It appears that the first in-game screenshots for Baldur’s Gate 3 have been leaked online. These screenshots showcase the graphics that players can expect from this new Baldur’s Gate game. And from the looks of it, the game looks visually similar to Dragon Age.

Larian Studios aims to make the best CRPG it can. Moreover, Baldur’s Gate 3 is going to get wider and wider in terms of choice and consequence and depth and immersion.

According to a report, the game will hit Early Access later this year.

Larian Studios also plans to officially reveal the game’s gameplay trailer later today. My guess is that the team will also reveal additional details about the game so stay tuned. Until then, though, enjoy the following screenshots!