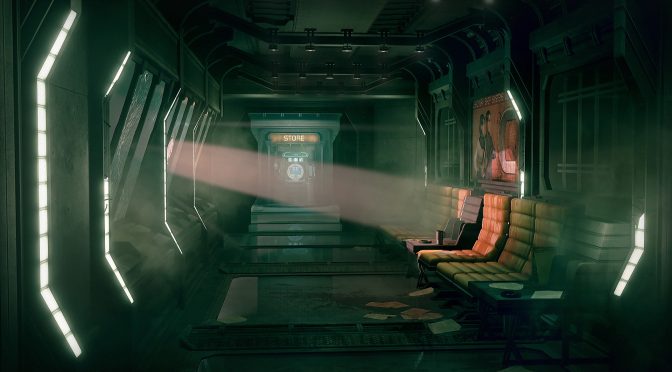 Dead Space is a game that a lot of gamers loved. The original series was powered by the Visceral Engine but have you ever wondered what an updated version in Unreal Engine 4 would look like? Well, time to find out. 3D Environment Artist, Douglas Davis, has recreated Dead Space’s ‘Main Atrium’ level from Chapter 4 in Unreal Engine 4.

“All models, textures and effects were created by myself using Unreal Engine 4, Maya, Photoshop, and Crazybump with the exception of a few default Unreal assets and the in-game posters, which are from the original game.”