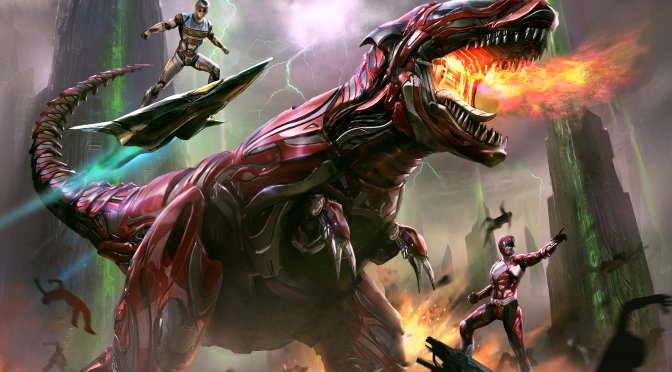 In a series of tweets, Saban’s former exec, Jason Bischoff, shared some concept arts from a cancelled triple-A Power Rangers game. Codenamed Project Nomad, this Power Rangers game would have been an ambitious, open-world co-op that captured the energy, teamwork, and history of the franchise through a fresh lens.

Saban created these concept arts for Project Nomad in 2016. Sadly though, and with so much circulating through the studio at the time, there was no bandwidth or budget to support it.

Bischoff claims that some early talks with devs/publishers were favorable. However, and due to big shifts in Saban’s business, those conversations around Project Nomad faded out. 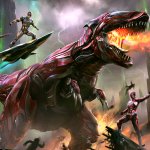 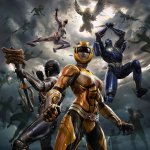 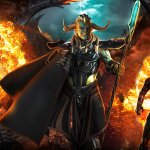 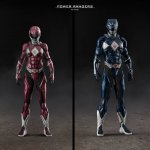 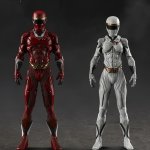 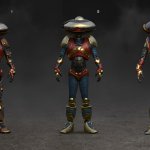