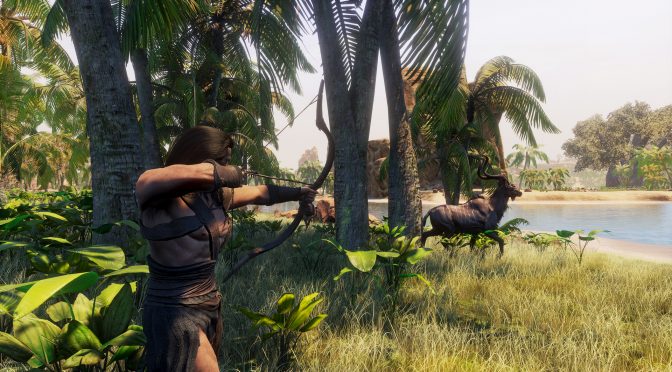 Funcom released today a collection of new screenshots which captures just how far the game has progressed visually the past few months. In addition, Funcom announced that the game will support NVIDIA’s Ansel technology.

“We want to make sure the game is available to as many people as possible from the very start of Early Access. Releasing a game into Early Access means building a community of players around it that helps us as developers realize the full potential of the game. The more people we can include in that process, the better it will be for the game and for the players.”

Conan Exiles is an open-world survival game set in the brutal lands of Conan the Barbarian. The game can be played on private and public servers, either in multiplayer or local single-player.

Conan Exiles will be released – via Early Access – in early 2017. 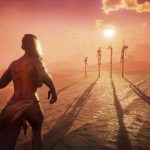 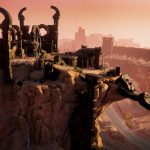 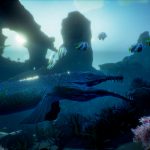 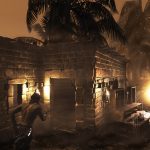 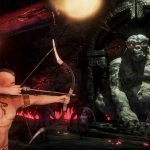 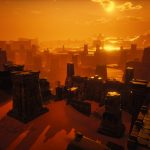 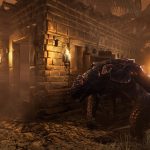 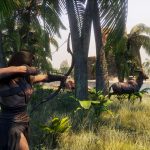 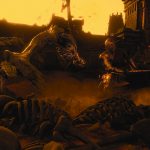 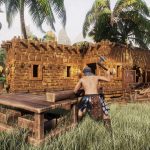 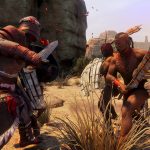 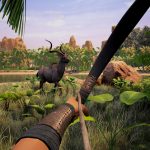 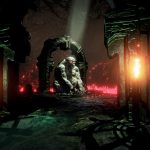