Alongside Brutal Doom 64, modder ‘Sergeant_Mark_IV’ is working on a new version of the original Brutal Doom mod. Brutal Doom v20c will feature several new maps, new areas, as well as new light effects for existing maps. In order to showcase some of these improvements, Sergeant_Mark_IV released a new batch of screenshots that can be viewed below.

Sergeant_Mark_IV also plans to add back the Skulltag weapons as an optional mode called “Extra Mode”, a mode that can be selected in the skills menu much like the realism mode. Sergeant_Mark_IV plans to expand this mode even further in Brutal Doom v21.

A release date and a new trailer for Brutal Doom v20c will be revealed by the end of this month, so stay tuned for more! 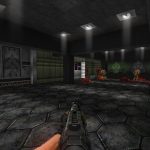 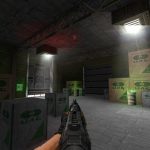 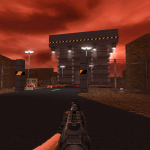 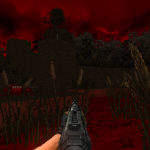 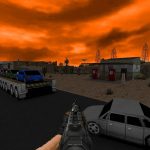 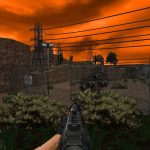 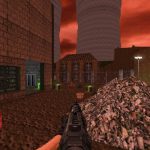