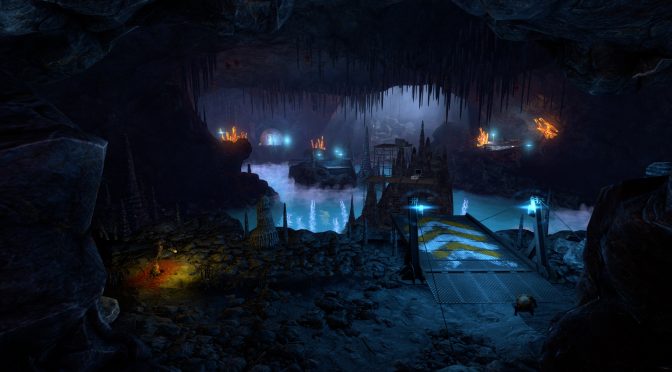 The Black Mesa team has just launched the technical beta phase for Black Mesa Xen. This beta features three of the six maps that are currently being created for Xen, continuing Gordon’s adventure from the cliffhanger ending of Lambda Core.

As you may have guessed, we’ve decided to play these brand new Xen levels and capture some 4K screenshots from them on Max/Ultra settings.

The Black Mesa team claimed that running the game at 4K resolution at Max settings may drastically lower the overall framerate, and we have to say that it was right. Despite being a remake of an older game, the beta build of Black Mesa Xen requires a really powerful GPU for gaming in 4K. In most of the scenes, our RTX2080Ti was used to its fullest, and was running the game with 80-90fps.

There are also other issues like plant lights not retracting when you are near them, laptop screens showing shadows that are behind the screen, missing collision on some of the plants and roots in the swamp, cookie lights (lights that cast on the ground) being broken on the HEV battery and players occasionally getting stuck on small healing pools.

There isn’t currently any specific date on when Black Mesa Xen will be fully released, however we’ll be sure to keep you posted. Until then, enjoy the following screenshots!