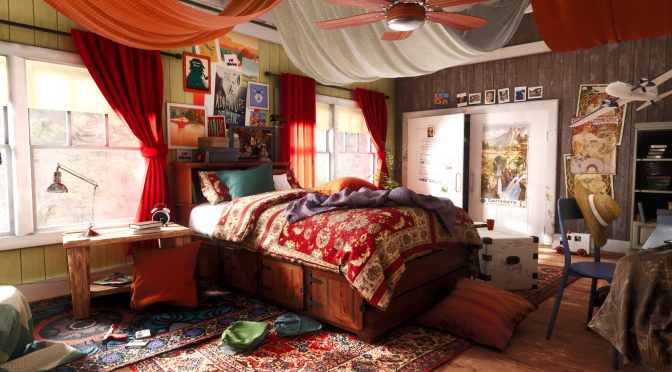 Technical Artist David Ramos has shared some screenshots from a bedroom scene he created in Unreal Engine 4. This scene was inspired by Cassie’s bedroom in Uncharted 4, and looks absolutely phenomenal. This is easily one of the best bedroom scenes we’ve seen, and shows the technical capabilities of Unreal Engine 4.

Unfortunately Ramos has not released this project to the public. Not only that, but there isn’t any fly-through video in order to enjoy this scene in motion. As such, we only have the following screenshots, which look unbelievably beautiful.

It’s really funny but these past few months we’ve seen some incredible recreations in Unreal Engine 4. However, and even though Epic’s engine has a lot of potential, we haven’t seen any game taking advantage of it. Not only that, but most Unreal Engine 4 games do not come close to the image quality of these recreations.

Here is hoping that developers will start taking advantage of it as we’d love to see these environment in actual games. 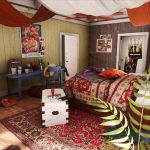 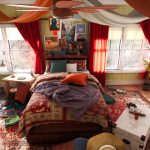 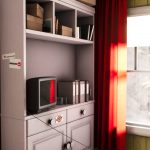 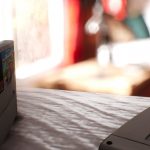 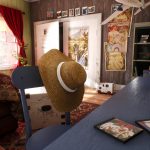 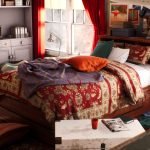 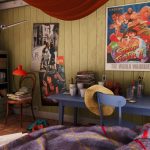 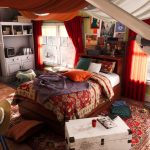 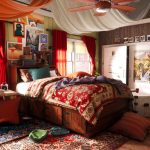 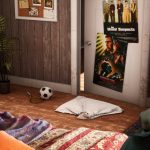 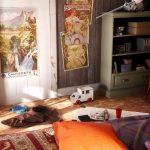 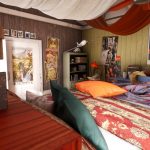 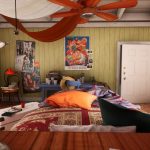 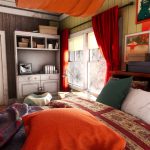 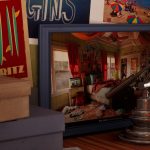