Milestone and PQube have released the latest version of the official World Rally Championship game, and it’s time to see how this racing title performs on the PC platform. The good news here is that WRC 3 is powered by a new graphics and physics engine that has been completely rebuilt from the ground up, and took Milestone over two years to create it.

As usual, we used an overclocked Q9650 (at 4.2Ghz) with 4GB RAM, an Nvidia GTX295, Windows 7 64-Bit and the latest version of the GeForce ForceWare drivers. Unfortunately, Nvidia has not included any SLI profile for it and we could not force it via other SLI compatibility bits. Milestone had stated in the past that they are not interested in supporting multi-GPUs, something that was pretty obvious with the two previous WRC titles.

WRC 3 will not stress your CPUs. As we can see, the game did not push our quad-core at all, and we didn’t notice any performance hit even when we simulated a dual-core CPU. Apparently, there is nothing in this game that puts the CPU into good use. It comes as no surprise then that the environmental interactivity is as limited as it can possibly be. WRC 3 reminded us a number of older racing games, where a simple – indestructible – road sign could break down our cars. This is so ‘old-gen’ and takes away from the immersion that Milestone has tried to offer with the upgraded visuals, the cockpit head-bobbing effect and the whole overhauled presentation. 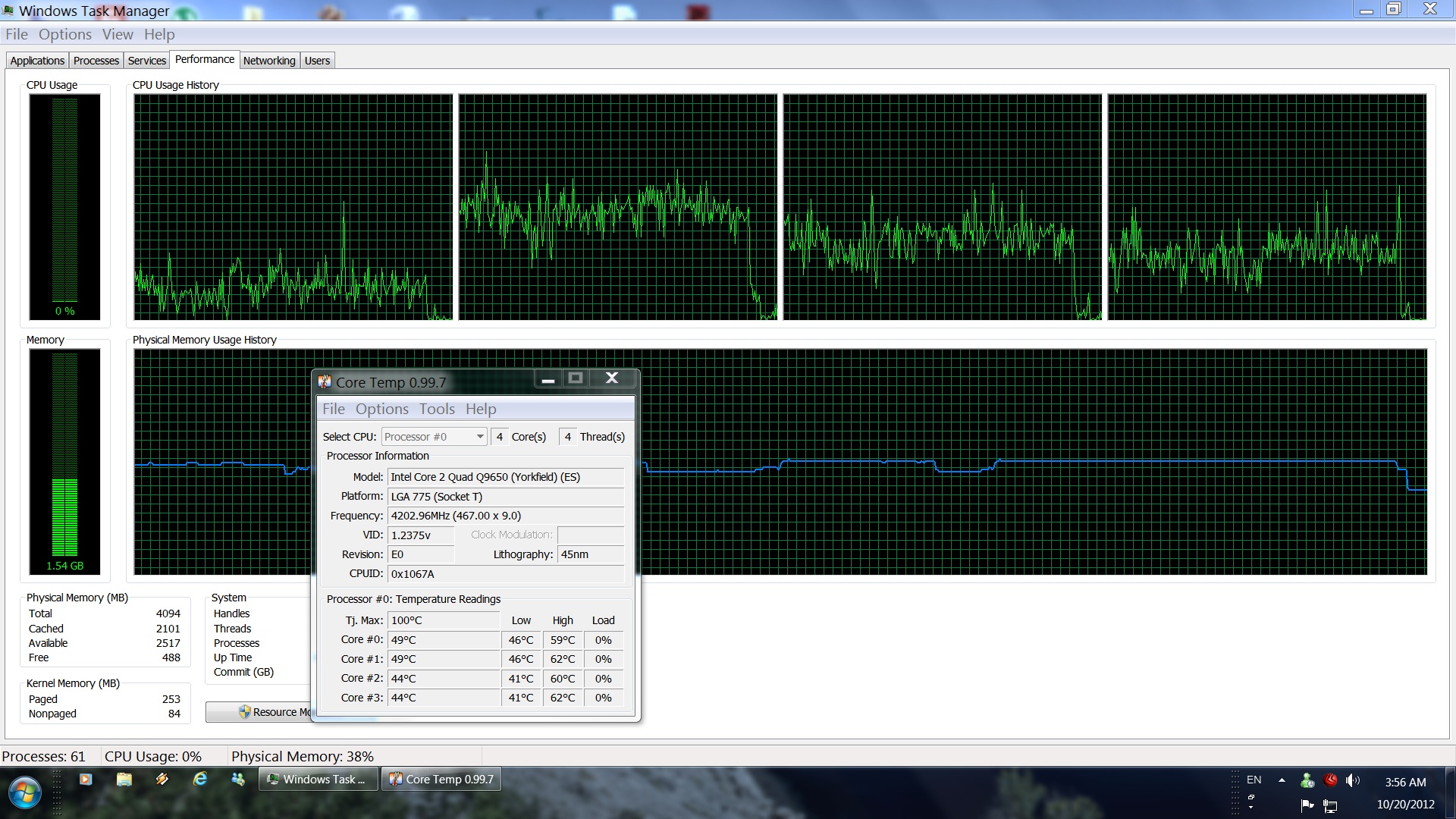 As said, Milestone has replaced the game’s engine and as a result of that, WRC 3 looks better than its predecessors. However, Milestone’s racer cannot come close to Codemasters’ latest racing title, DiRT Showdown. Still, WRC 3 sports great sun-shafts effects, high-resolution textures in various places and highly detailed cars. Weather effects are quite good and there are some cool rain-drop effects when using the cockpit view. Unfortunately though, there isn’t enough rain spray when using the external camera. Moreover, the environmental effects – in general – are not up to what we’ve been expecting and there is noticeable pop-up for various objects. PC gamers can select the game’s resolution and enable/disable FSAA, High-Resolution textures, motion blur, particle effects and shadows. The real downside here though is not the limited graphical options, but the fact that you cannot tweak those options when you’re in-game. Milestone did not include any graphical in-game options, meaning that you’ll have to restart the game a couple of times until you find your ‘sweet spot’.

WRC 3 ran fine on our test system, even without an SLI profile for it. A GTX 275 is powerful enough and can push constant 60fps at 1080p and max settings (without FSAA). FSAA brings a huge performance hit – even at its lowest settings – and we strongly suggest using an FXAA injector tool or SMAA via the SweetFX Shader Suite. SweetFX Shader Suite brought an additional 10fps hit. Thankfully though, the game still ran with 60fps, even with the highest SMAA settings. As we’ve already said, this is a must-have third-party tool as the extra sharpness that can be applied makes a huge difference to the whole image quality. Those interested can also adjust the exposure, saturation and gamma levels in order to bring a more ‘cinematic’ feel to it. 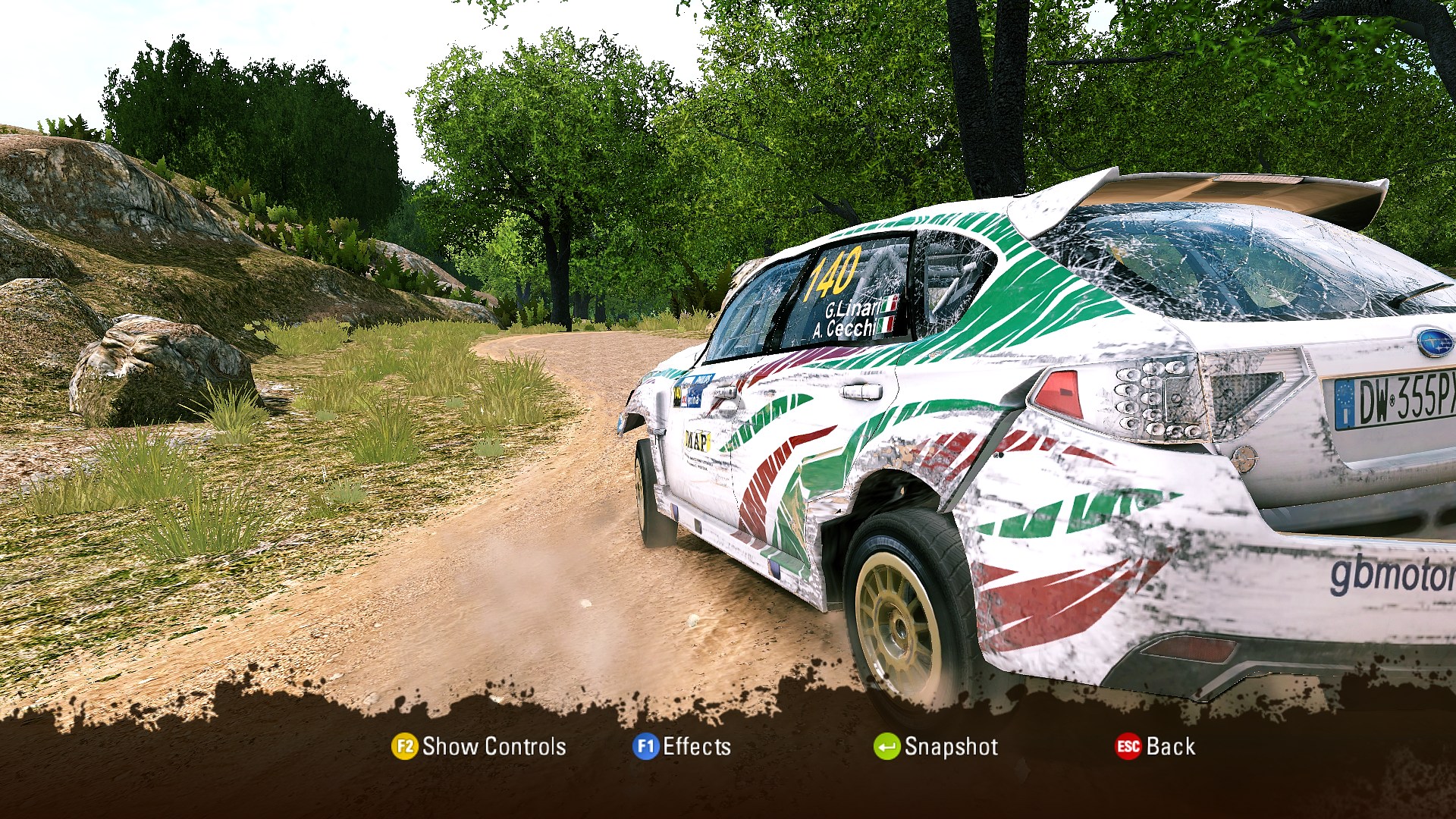 WRC 3 is a pretty fun game. This is no Richard Burns Rally, so don’t expect the same level of rally driving simulation. WRC 3 is a blend between RBR and Codemasters’ DiRT series. It’s focused on rally racing and will be appreciated by all those who were disappointed with DiRT 3 and DiRT Showdown. The driving mechanics have been tweaked and are better than those of its predecessor. Power sliding can be easily executed and as you may have guessed, WRC 3 can be mostly enjoyed with a FFB wheel. And even though a wheel gives more freedom and better control over your cars, Milestone’s racer is fully playable with a keyboard. Gamepads are also supported.

All in all, WRC 3 is a fun rally game. It’s a cool mix between arcade and simulation, and will be appreciated by old-school rally fans who enjoyed titles like Rally Championship 2000 and Rally Masters. Milestone’s racer performs fine on modern-day PCs, even though it does not support multi-GPUs. WRC 3 does not require a quad-core and looks prettier (especially with the SweetFX Shader Suite tool) than its predecessor. 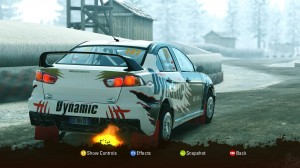 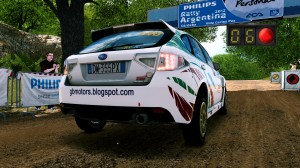 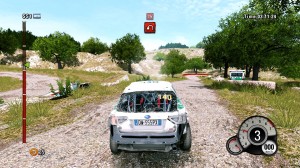 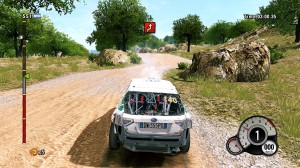 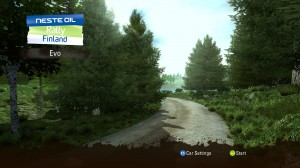 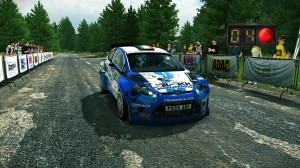 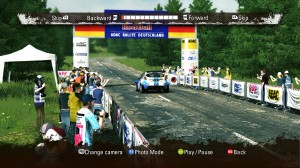 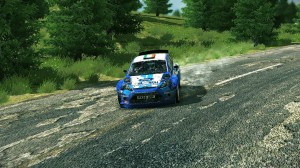 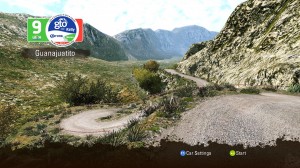 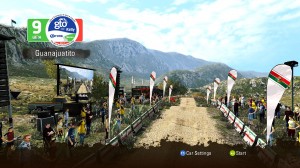 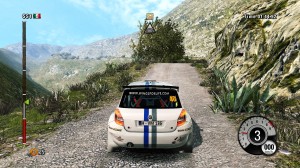 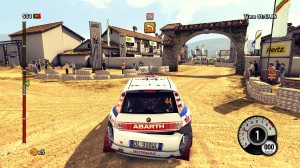 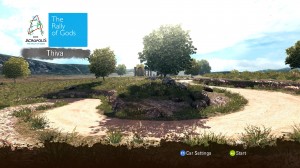 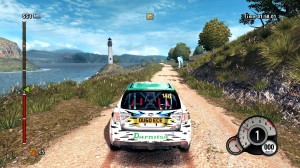 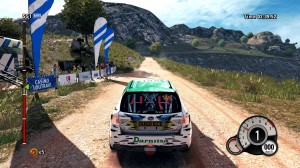 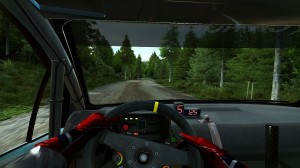 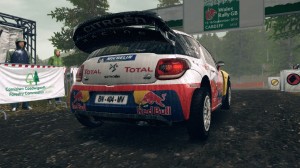