The first Watch_Dogs was a game that disappointed a lot of PC gamers. The PC version was severely downgraded and was nowhere close to the E3 demo that Ubisoft showcased back in 2012. Fast forward a few years and here we are today with Watch_Dogs 2; a game that was not hyped as much as its predecessor, and a game that looks just as good as its initial gameplay trailers.

Watch_Dogs 2 is heavy on both the CPU and the GPU. As we can see, our hexa-core was used to its fullest in Watch_Dogs 2. In fact, Watch_Dogs 2 is the only game in which we were bottlenecked by our Intel i7 4930K. Thankfully, some of the graphics settings can reduce the CPU overhead, however PC gamers will need a really powerful CPU in order to get a constant 60fps experience on Ultra settings. 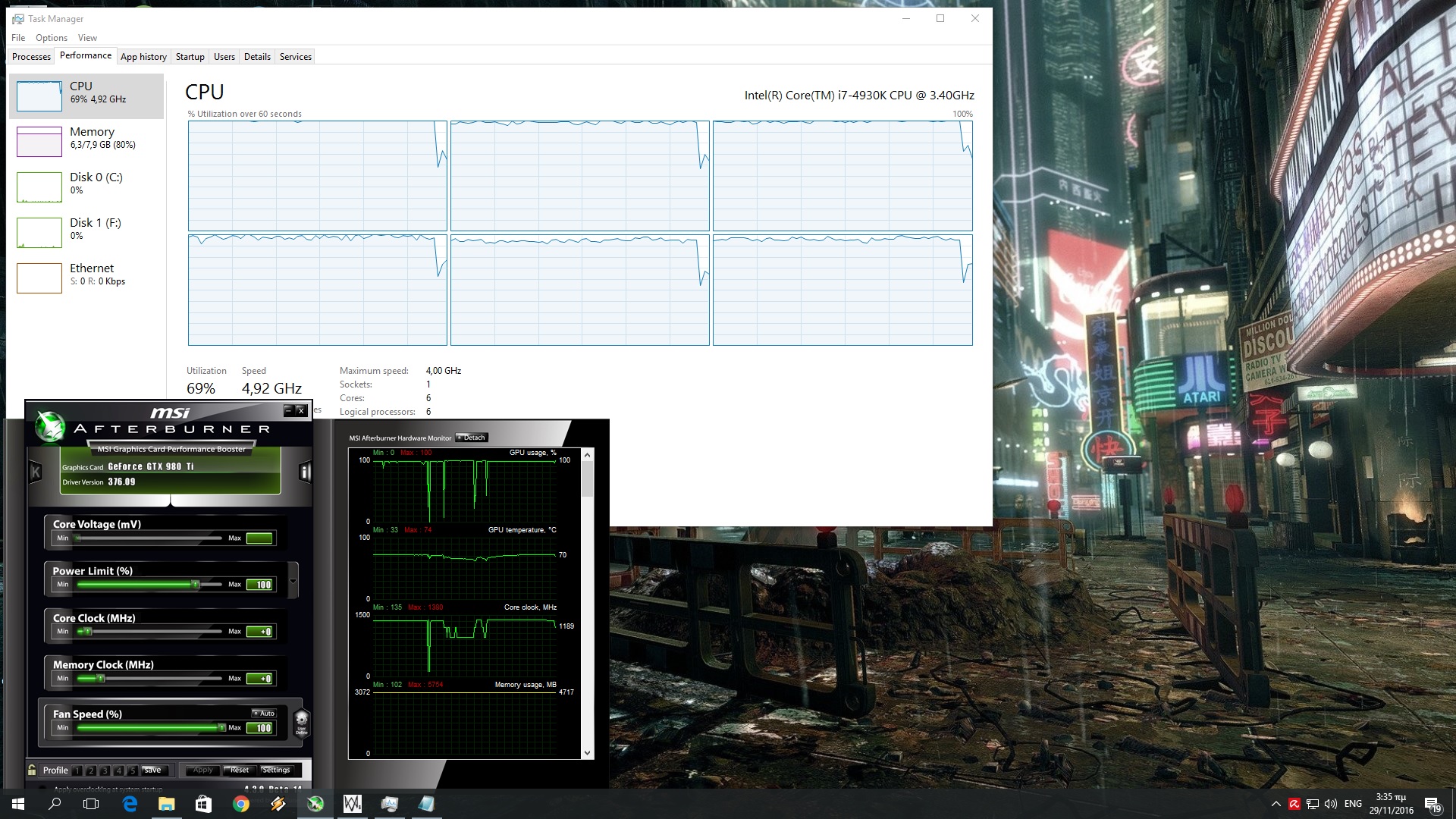 During our CPU tests, we lowered our resolution to 720p and enabled Temporal Filtering (in order to avoid any possible GPU limitation). On Ultra settings, our Intel i7 4930K was able to push 50-67fps while driving. While this is an acceptable performance, we had to lower our settings to Very High in order to get an almost constant 60fps experience (there were some minor drops to 56fps while driving).

Our NVIDIA GTX690 was able to offer an almost 60fps experience on High settings, especially when we enabled Temporal Filtering. On Ultra settings (but with High textures as we were VRAM limited) our GTX690 was able to push 30fps (without Temporal Filtering). Do note that even though NVIDIA has already included an SLI profile for Watch_Dogs 2, SLI scaling is not ideal. This basically means that general performance on SLI systems may get a slight boost over the next few months.

As we’ve already said, Watch_Dogs 2 also requires a really powerful GPU in order to be enjoyed on Ultra settings. Our GTX980Ti was simply unable to offer a constant 60fps experience on Ultra settings (without Temporal Filtering enabled). In order to achieve something like that, we had to use the following Very High custom settings.

Graphics wise, Watch_Dogs 2 looks beautiful. Contrary to a lot of other games, we did not feel the need to use SweetFX as the game is sharp enough. Watch_Dogs 2 features an incredible lighting system with amazing global illumination effects, high-resolution textures, deformable vehicles, destructible objects, bendable bushes, detailed characters and lovely screen-space reflections. Yes, the game does require a high-end GPU, however it looks really, really beautiful. It may not look miles better than GTA V, however it is a great looker.

As always, the visual difference between the three high presets is not that big. Below you can find a comparison between the game’s High (left) and Ultra (right) settings.

Unfortunately, and similarly to Dishonored 2, Watch_Dogs 2 suffers from a lot of aliasing issues. While the game supports MSAA, we strongly suggest avoiding it as it is a performance killer. PC gamers can also use NVIDIA’s TXAA, however this technique is not only demanding but also introduces a lot of blurriness. Therefore, those seeking for crisp visuals will have to use SMAA and enable Temporal Filtering in order to downsample from a higher resolution, which – as we’ve already said – breaks Ambient Occlusion.

Watch_Dogs 2 also suffers from noticeable pop-in of objects, even on Ultra settings. Contrary to other studios, however, Ubisoft went the extra mile and added an option to address this. This option, called Extra Detail, improves object and geometry detail and reduces pop-in, fade-in, and visible level of detail transitions. Do note, however, that this option is really heavy on both the CPU and the GPU. Below you can find a comparison in which you can see the improved object and geometry detail that comes with this option.

Ubisoft has included a respectable amount of options to tweak. PC gamers will be able to adjust the quality of Geometry, Extra Details, Terrain, Vegetation, Textures, Texture Filtering, Shadows, Headlight Shadows, Water, Reflections, Screenspace Reflections, Ambient Occlusion and Anti-Aliasing. In addition, PC gamers will be able to enable/disable San Francisco Fog, Depth of Field, Motion Blur, Bloom and Temporal Filtering. There is also a FOV slider, as well as a Render Scale option.

It’s also worth noting that Watch_Dogs 2 does not suffer from mouse acceleration or smoothing issues. Not only that, but we did not notice any frame pacing issues at all, even while driving at high speeds. Thanks to the amazing mouse controls and the fact that there are no frame pacing issues, the game felt smooth even at 55fps, and for that we have to congratulate Ubisoft.

Still, and as we are closing this Performance Analysis, we believe that the game would benefit from further CPU and GPU optimizations. In its current state, Watch Dogs 2’s graphics/performance ratio leaves a lot to be desired. Despite the fact that the game does not suffer from all the issues that plagued Ubisoft’s earlier open-world titles, there is still room for improvement. And while Watch_Dogs 2 is not among the most optimized games we’ve seen in 2016, it’s far from being described as an ‘unoptimized mess.’ Ubisoft is in the right direction, no doubt about that, so here is hoping that future patches will bring some additional performance improvements and optimizations to it. 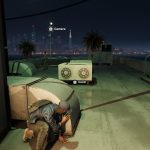 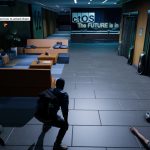 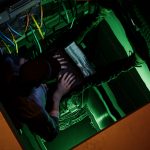 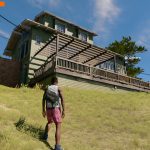 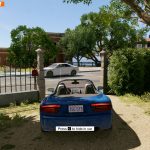 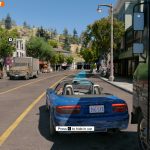 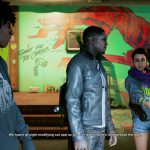 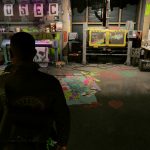 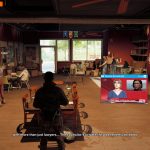 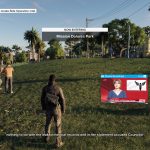 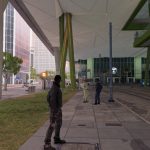