Virtua Tennis has been with us for quite some time. Its debut was on Dreamcast and Arcades and since then, we’ve seen the series coming to almost every major consoles and PC. Virtua Tennis 4 feels like a rehash of 2009’s version with some console-only features – like Move support for PS3 – and a polished World Tour mode. So time to see how the game performs with a modern-day PC.

Virtua Tennis 4’s PC requirements are really low. We tested the game with an overclocked Q9650 (@4.2Ghz) with 4GB DDR2, a GTX295, Windows 7-64bit and the latest version of ForceWare, and we didn’t encounter any slowdown at all while running the game at 1080p with maxed out settings. This is a tennis game after all so there is nothing on screen to justify high requirements. We didn’t witness any frame drop even when we tried the game with a simulated dualcore and our GPU in Single-GPU mode. So we went ahead and tried the game with only one CPU core and although the CPU usage in our single-core CPU was maxed out, the game ran with constant 60fps. 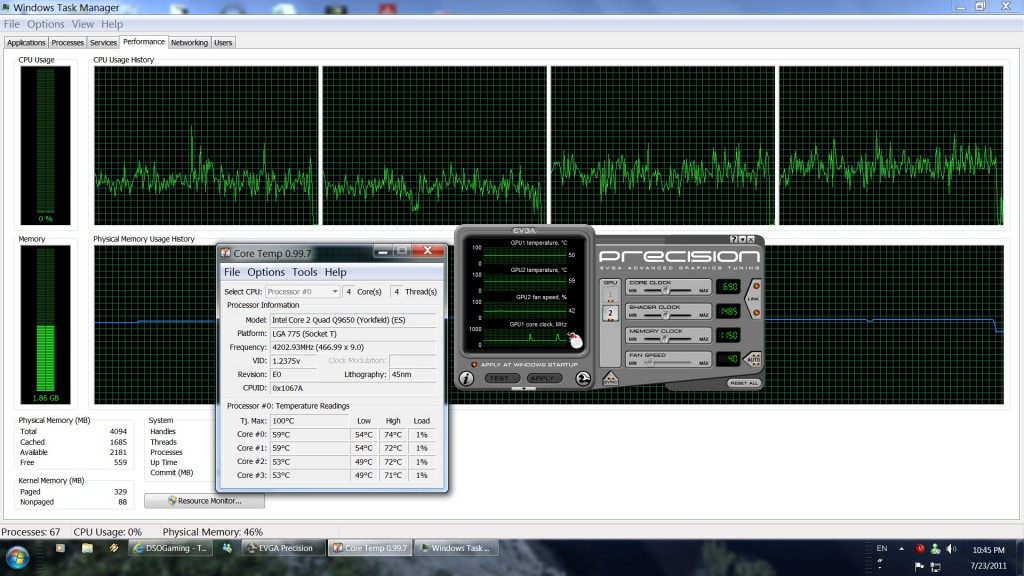 GPU usage was behaving similarly. Nvidia hasn’t included any SLI profile for Virtua Tennis 4, but you won’t need one. With the aforementioned settings, our GPU usage on GTX295’s first core was around 40%. Even when we enabled Nvidia’s 3D Vision, the game couldn’t heat up our card. Suffice to say that those with weaker graphics cards will be able to enjoy it.

Graphics wise, the game is average. Some in-game characters resemble their real-life tennis players, while others – like Nadal – are a bit messed up. There are some nice shading effects for the sweat and some cute lighting effects, as well as most modern-day post-processing effects like motion blur and depth of field but let’s be honest here, we are not back in 2009. This is year 2011, so we’d expect far better graphics than these. Sure thing, this is a multiplatform game but there is no excuse for looking so similar to 2009’s version. In fact, if we put them side-by-side you’ll have a hard time distinguishing which one is which.

As a game, Virtua Tennis 4 is great and really addictive. We wanted to capture some screenshots for our performance analysis and caught ourselves enjoying the World Tour for over three hours. Its gameplay is simple yet challenging. Our only gripe with this game is the ‘SEGA-idiotic-code’. As with Virtua Striker 2, when you raise the difficulty the opponents feel way too overpowered. And we wouldn’t mind if our players were responding to our commands or if our AI teammate was not as dumb as it could get. 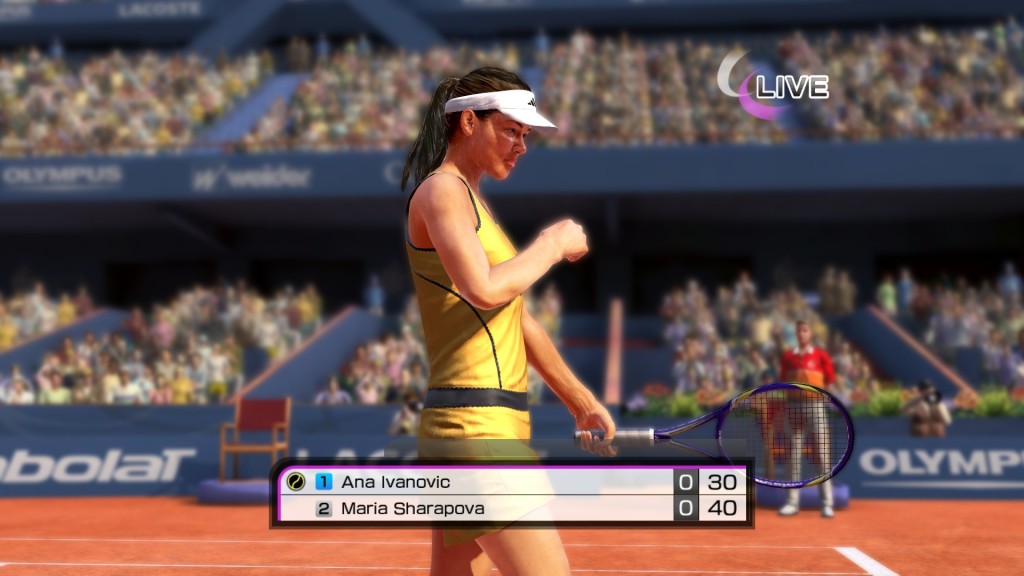 For example, during a Championship on the 4th season of World Tour, we lost a set because Federer – our AI teammate in the double-tennis battles – could not catch a simple hit. Fair enough, the AI can’t be perfect right? Well here comes the next set and Federer is serving. Now as you may know if you’re a tennis fan, the player that is serving is staying behind to defend the back half of the area. Well, Federer decided to move up to the net and as a result of that, we lost the Championship. We should note that such thing didn’t happen in all previous seasons and guess what, it happened in that crucial match. Moreover, there isn’t any graphical indication for the serves – you basically don’t know where to send the ball, you’re just guessing – and a lot of times the player is not doing what you’d expect him to due to the automatic control mechanics. These mechanics are both its strong and its weakest point. Due to them, the game is accessible even to newcomers who are not familiar with tennis. At the same time however, you don’t have the complete control of your player’s reaction which kind of sucks.

All in all, Virtua Tennis 4 is a good game. If you are a tennis fan, you should definitely get it, especially if you are gaming only on the PC – as our beloved platform lacks other tennis titles like Top Spin. It’s easy to learn, yet hard to master and this ‘automatic’ control system is not working ideally on the harder difficulty settings. It doesn’t sport spectacular visuals but its PC requirements are relatively low so those with older PC configurations will be able to max it out and enjoy it. 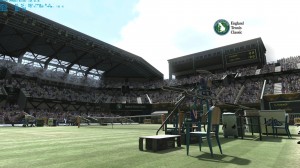 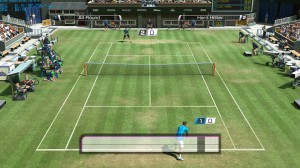 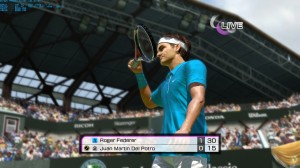 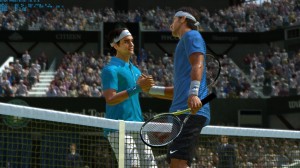 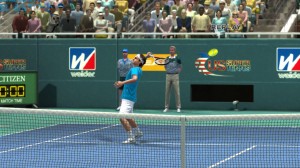 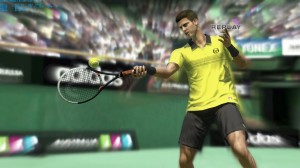 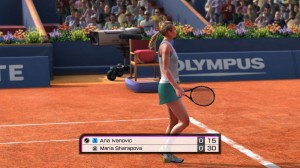 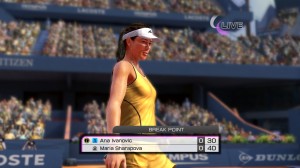 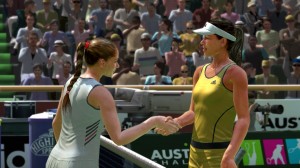 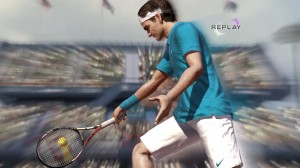 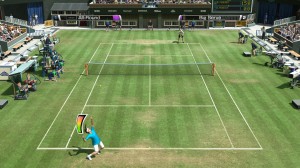 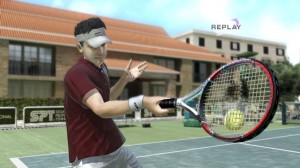 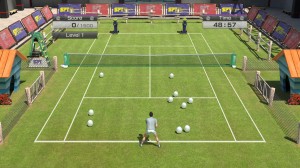 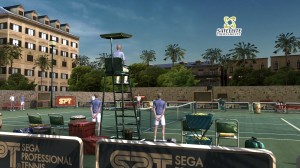 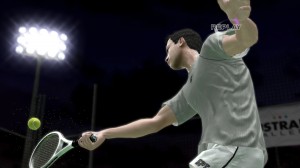 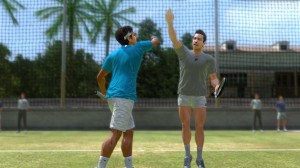