Total War: WARHAMMER is a game that a lot of strategy fans have been waiting for. Total War: WARHAMMER combines the mechanics of the historical-based Total War series with the fantasy universe of WARHAMMER. Creative Assembly has provided us with a review code and it’s time now to see how this new strategy game performs on the PC.

For this PC performance analysis we used an Intel i7 4930K (turbo boosted at 4.0Ghz) with 8GB RAM, NVIDIA’s GTX980Ti, Windows 10 64-bit and the NVIDIA GeForce 365.19 WHQL driver. NVIDIA is working with Creative Assembly in order to improve performance on its graphics cards, and there won’t be a day-one ‘Game-Ready’ driver for it. But that won’t really matter until we get the DX12 patch as right now, the game is CPU-bound and maxes out only two CPU cores. 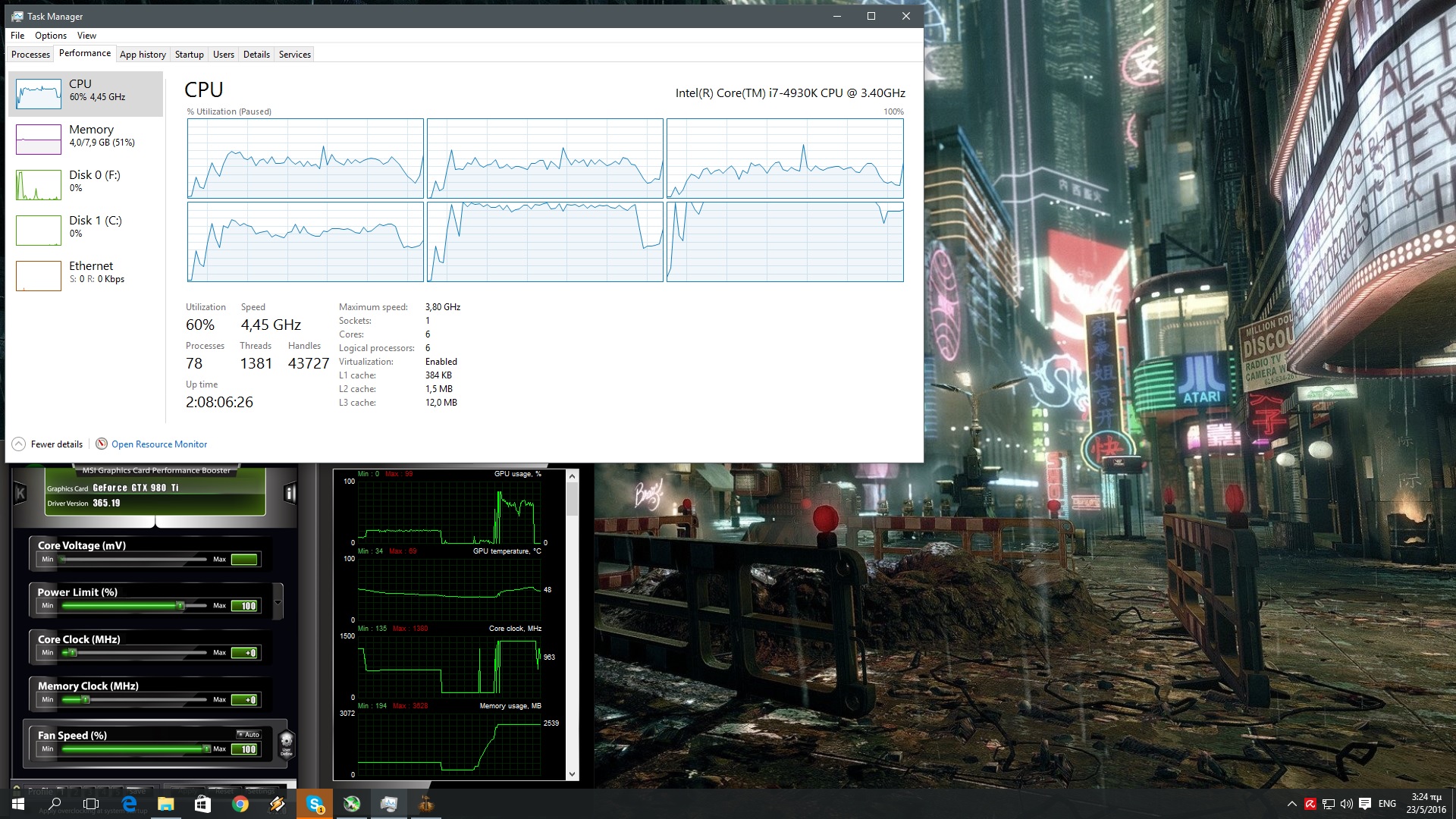 Total War has traditionally been a CPU-bound title. Creative Assembly claimed that it has optimized its engine in order to scale better on multiple CPU cores, however we were really disappointed with Total War: WARHAMMER’s CPU scaling.

The first single-player campaign mission of the game was stressing only one CPU core, resulting in underwhelming performance. 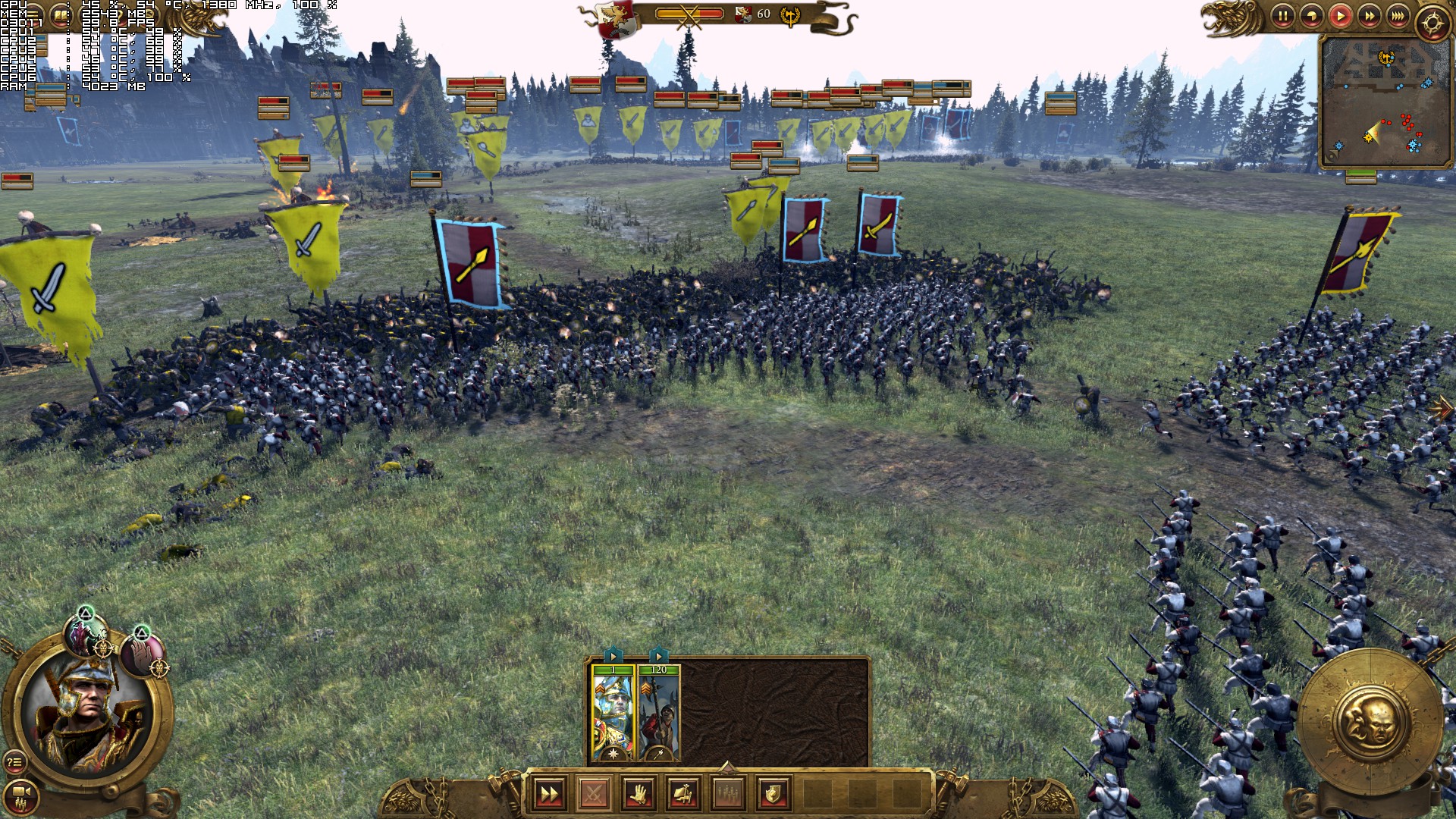 Things got better while progressing the single-player campaign as after that demanding first mission, the game stressed two CPU cores (instead of one). Still, the game was unable to properly use all of our six CPU cores. As you can see, you will be able to hit 60fps when there aren’t many units on the battlefield. 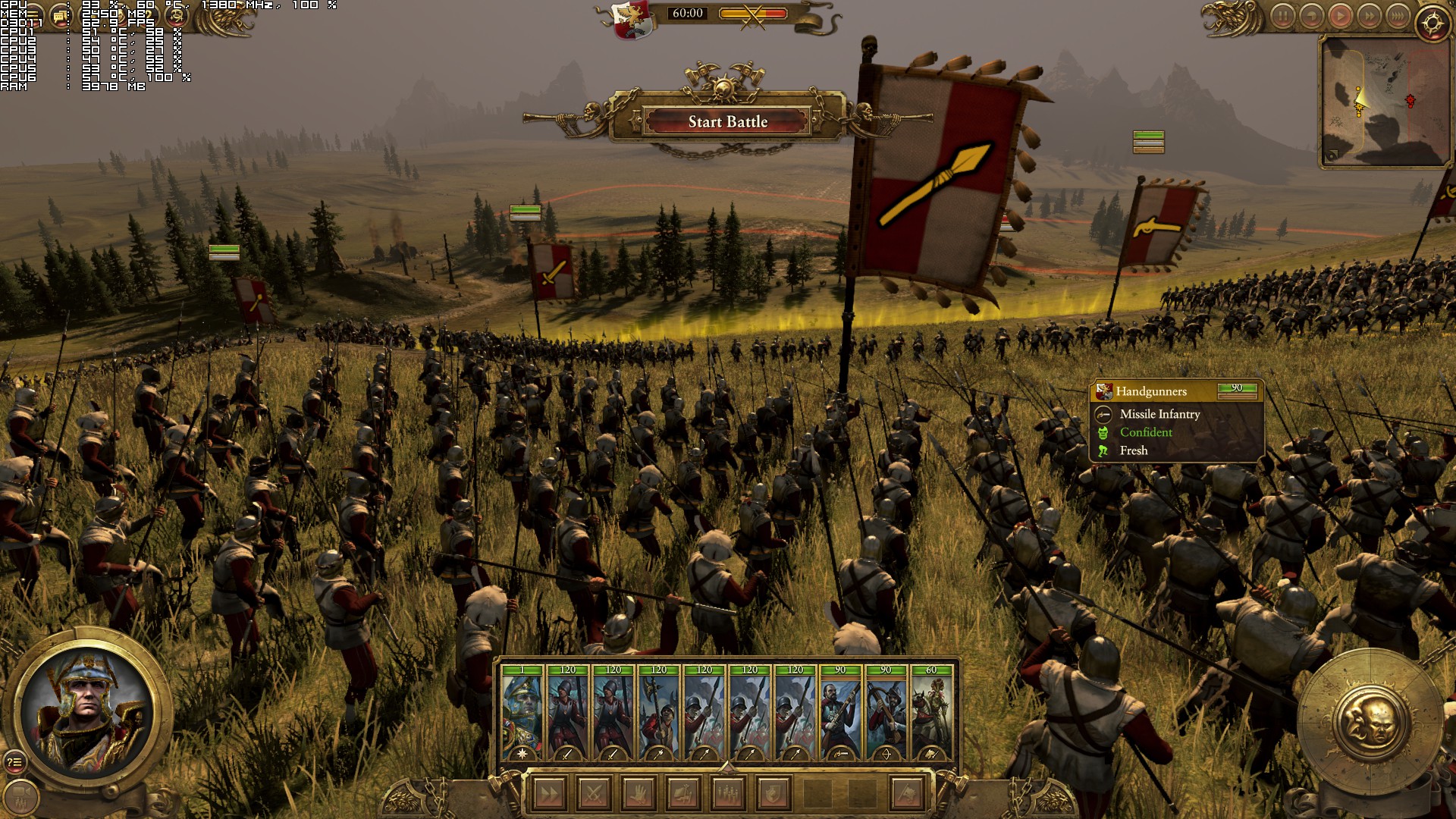 In order to push things to their limits, we also tested the game in custom battles with as many units as possible. In 1X1 battles, the game maxed out two CPU cores. 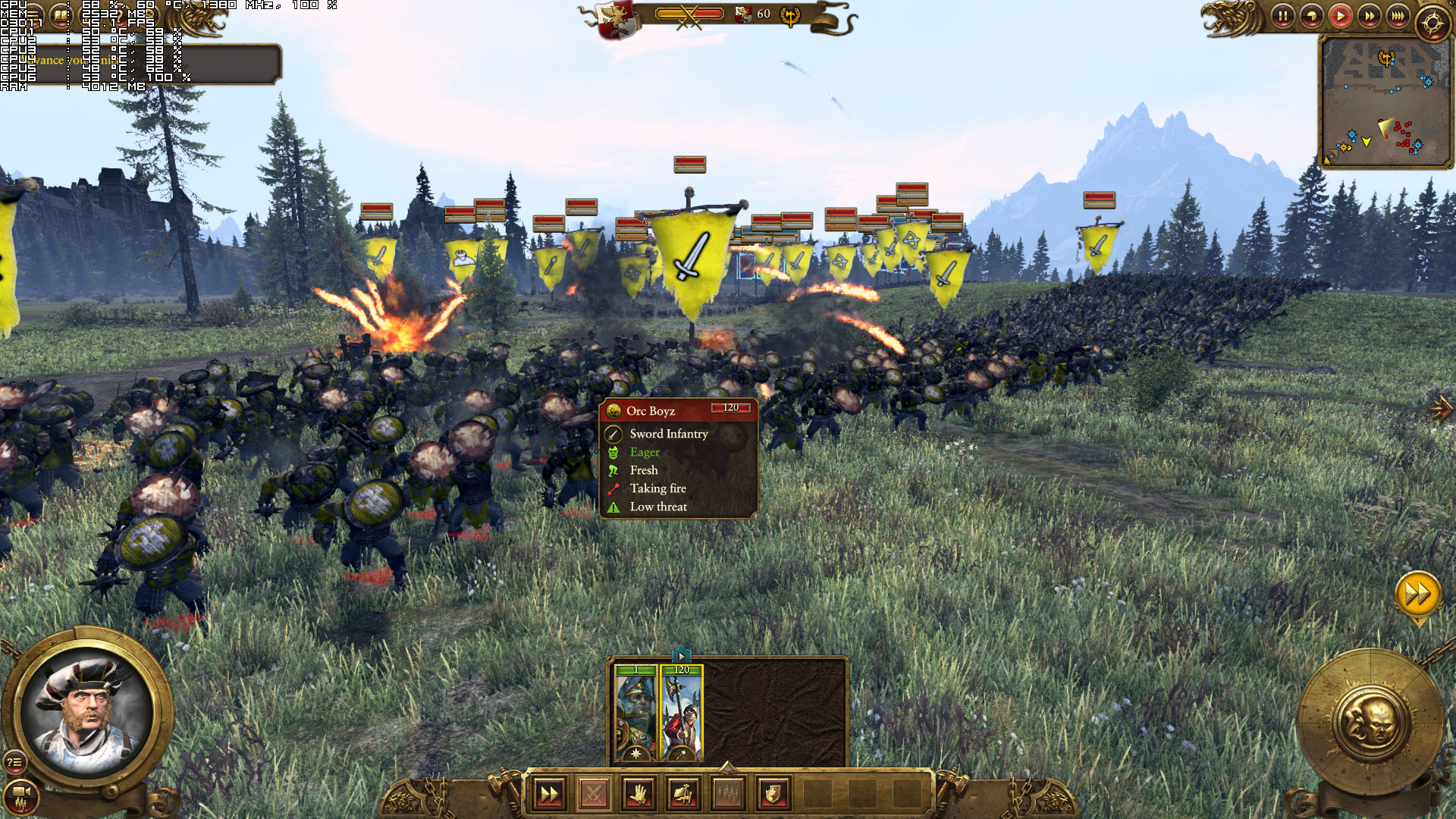 On the other hand, when we enabled 4X4 battles, the game was unplayable as only one CPU core was maxed out. Total War: WARHAMMER ran with 15fps on Ultra settings in 1080p, with our GPU barely being used. 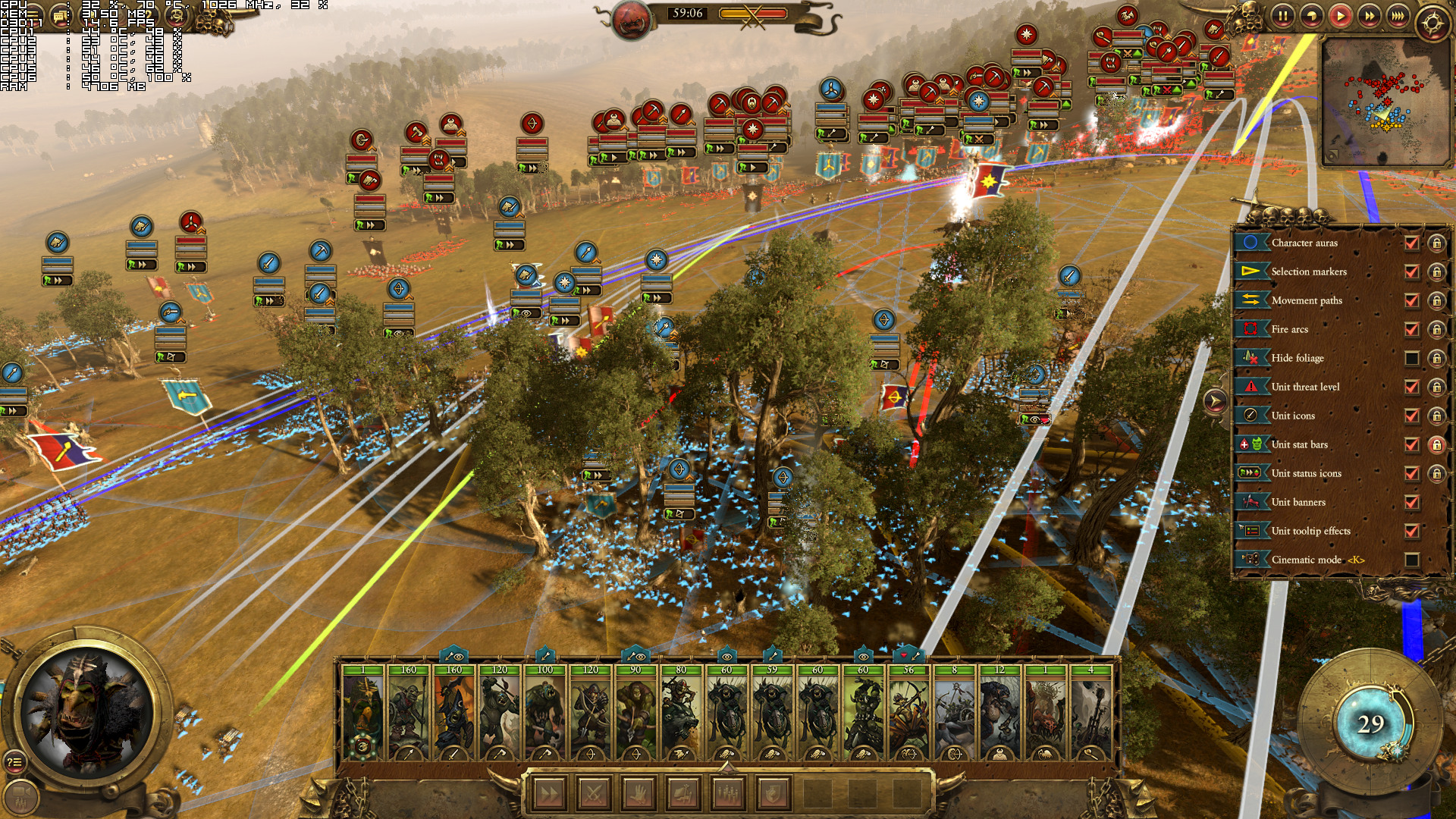 Creative Assembly claimed that it will release a DX12 patch (after the game’s release), so it will be interesting to see whether Total War: WARHAMMER will be able to take advantage of more than four CPU cores.

In case you’re wondering, the ‘affinity’ trick that worked great in Homefront: The Revolution does not work in Total War: WARHAMMER. Therefore, we’ll have to wait for a performance patch as players cannot enjoy big battles at 60fps (and when there are a lot of players in MP battles, you will barely hit 30fps… and that is if you own a really high-end CPU). Oh, and if that wasn’t enough, we were unable to hit a constant 30fps experience even with Medium settings in our 4X4 MP tests. Again, these are extreme tests, but still.

We’ve also tested 2X2 battles with large armies. Again, Total War: WARHAMMER was unable to take advantage of our additional CPU cores as it was maxing out only one CPU core.

Due to the CPU limitations we’ve encountered, we were unable to push our GPU to its fullest. There were some scenarios with a respectable amount of units, during which our GTX980Ti was able to push a constant 60fps experience on Ultra settings in 1080p.

Creative Assembly has provided a huge number of graphics options to tweak. Players can adjust a lot of graphics settings, and some of them actually affect the CPU. As we’ve already said, however, we were not able to hit a constant 30fps in our 4X4 tests even with Medium settings.

Graphics wise, Total War: WARHAMMER looks great. The huge armies that are featured in this strategy game will definitely impress you, and most of the units are looking great. Unfortunately, the game – even on Ultra settings – features a lot of low-resolution textures, and a lot of modern-day graphical features are missing from this game. We are pretty sure that strategy fans won’t be bothered by the visuals of Total War: WARHAMMER but let’s be honest; apart from the impressive amount of units, there is nothing that will ‘wow’ you here. 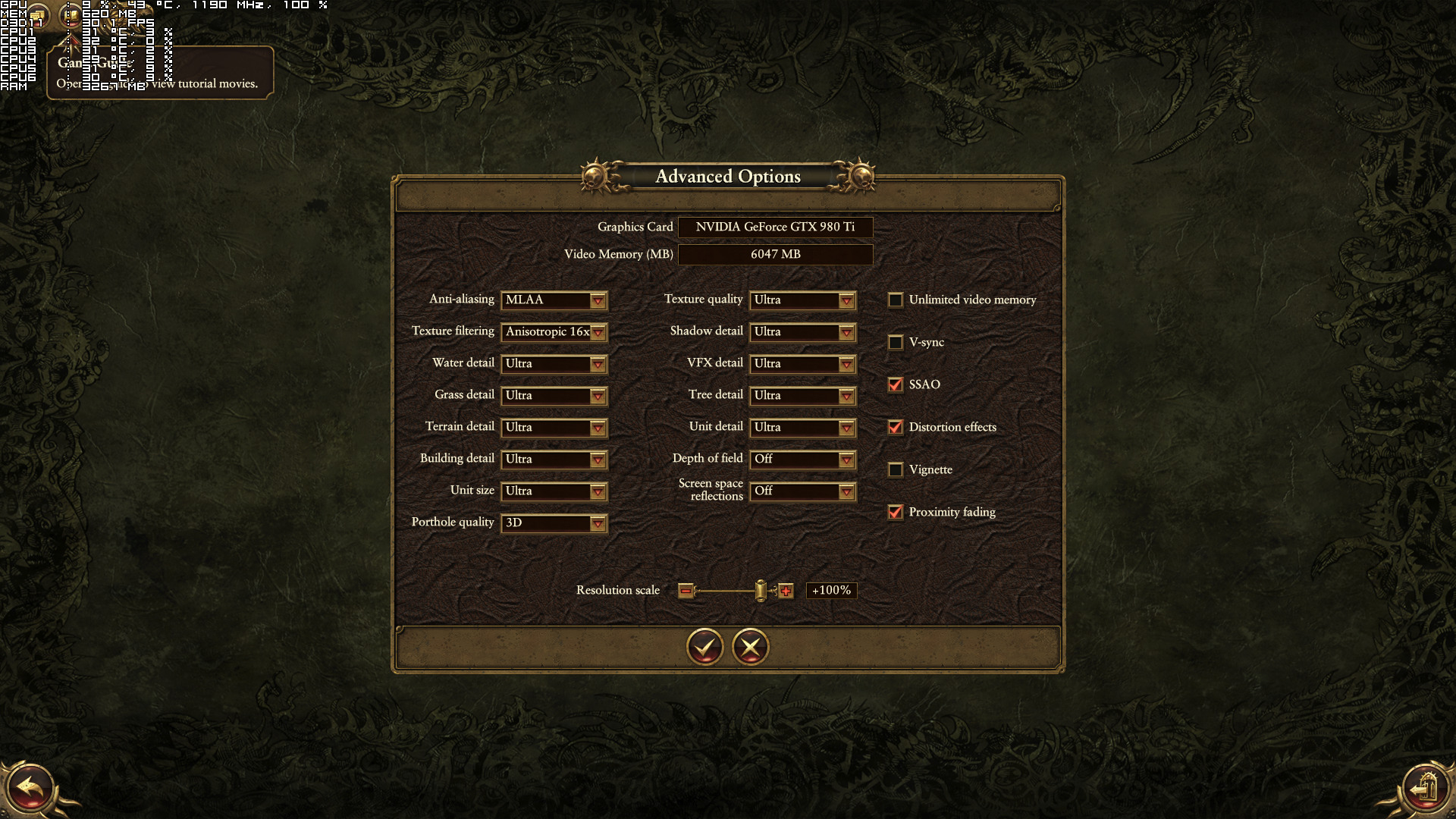 All in all, Total War: WARHAMMER suffers from major CPU optimization issues. Also, forget a 60fps experience in this particular game during very demanding scenarios. The only way to overcome the game’s optimization issues is by using a CPU that offers better ‘per core’ performance. So yes, newer CPUs will be able to handle better Total War: WARHAMMER, but that’s due to their better ‘per core’ performance, and not because the game actually uses all the available CPU cores/threads.

While Creative Assembly claimed that Total War: WARHAMMER takes “better advantage of multicore CPUs, balancing the load across the cores so that no single core is maxed out and limiting framerates while others sit idle,” that’s exactly what we’ve experienced. Our performance was limited because one (or in other situations two) cores were maxed out. So we are really puzzled why Creative Assembly lied about it.

We’ll definitely take a look at Total War: WARHAMMER once the DX12 patch is out. 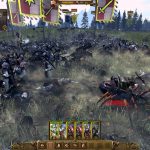 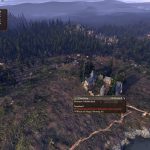 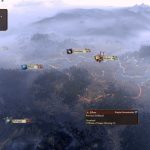 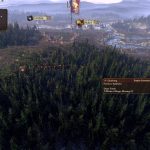 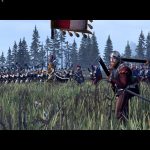 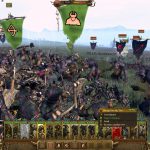 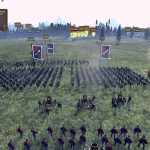 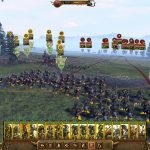 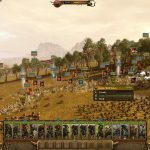 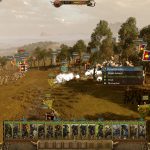 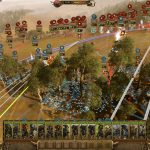 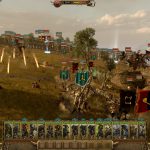 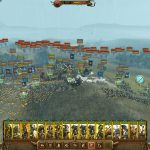 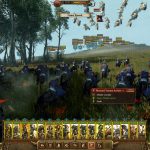 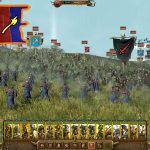