Bandai Namco has just released TEKKEN 7 on the PC and to be honest, most of us were a bit cautious about the PC version. Despite the fact that Bandai Namco had already showcased the PC version during some event and even though it is powered by Unreal Engine 4, this is the first TEKKEN game on our platform. Thankfully, there is literally nothing to worry about as TEKKEN 7 performs wonderfully on the PC.

For this PC Performance Analysis, we used an Intel i7 4930K (overclocked at 4.2Ghz) with 8GB RAM, NVIDIA’s GTX980Ti and GTX690, Windows 10 64-bit and the latest WHQL version of the GeForce drivers. NVIDIA has not included any SLI profile for this title, however we are happy to report that owners of dated graphics cards will be able to enjoy this game at 60fps (though they will have to lower their settings). 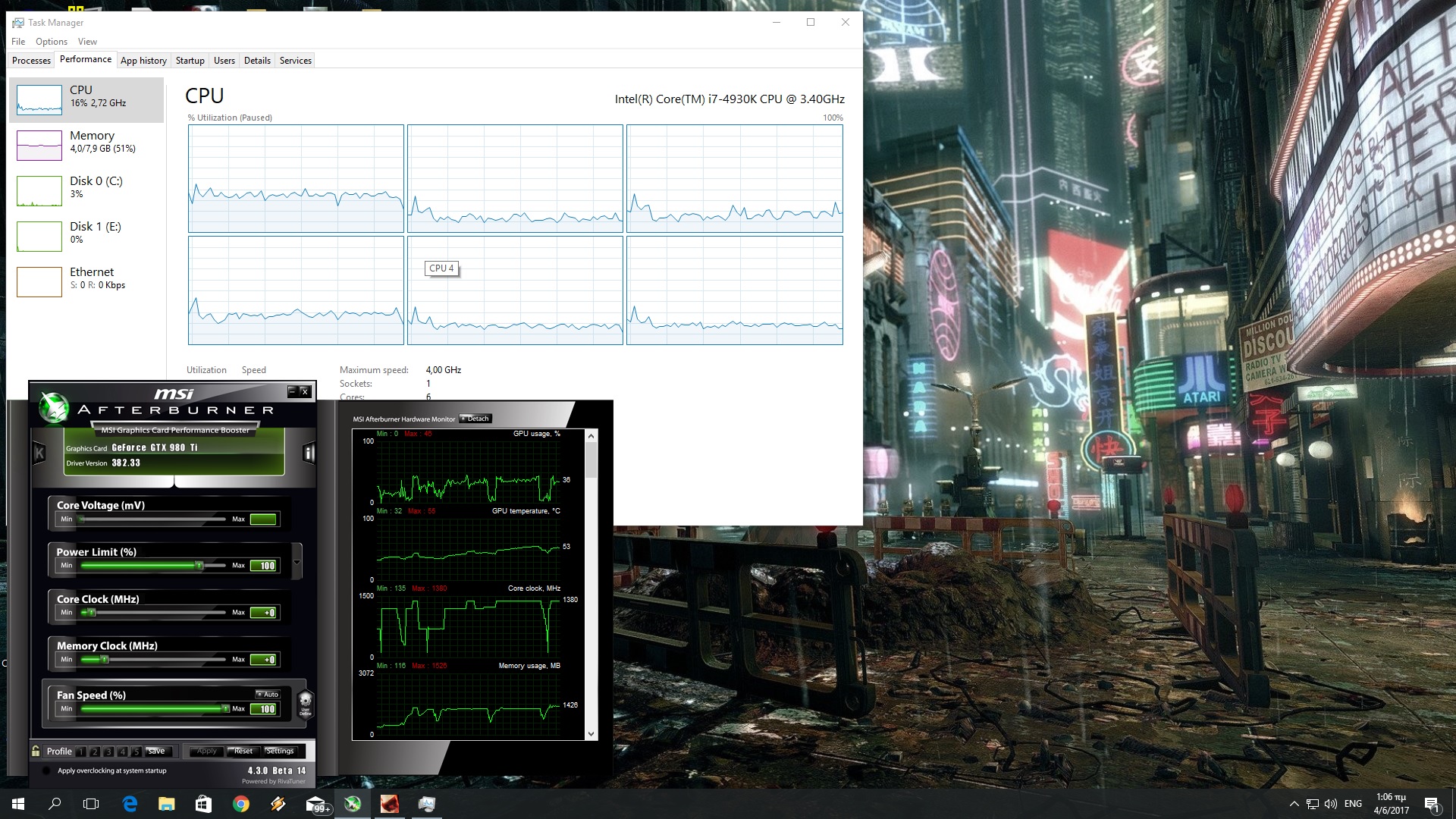 TEKKEN 7 comes with a respectable amount of options. PC gamers can adjust the quality of Anti-Aliasing, Shadows, Textures, Effects, Post-Processing, and there is an option in order to upscale or downscale. Moreover, gamers can enable an FPS counter and enable/disable a dynamic adjustment option in order to maintain 60fps on PC systems that cannot hit that framerate on their preferred settings. 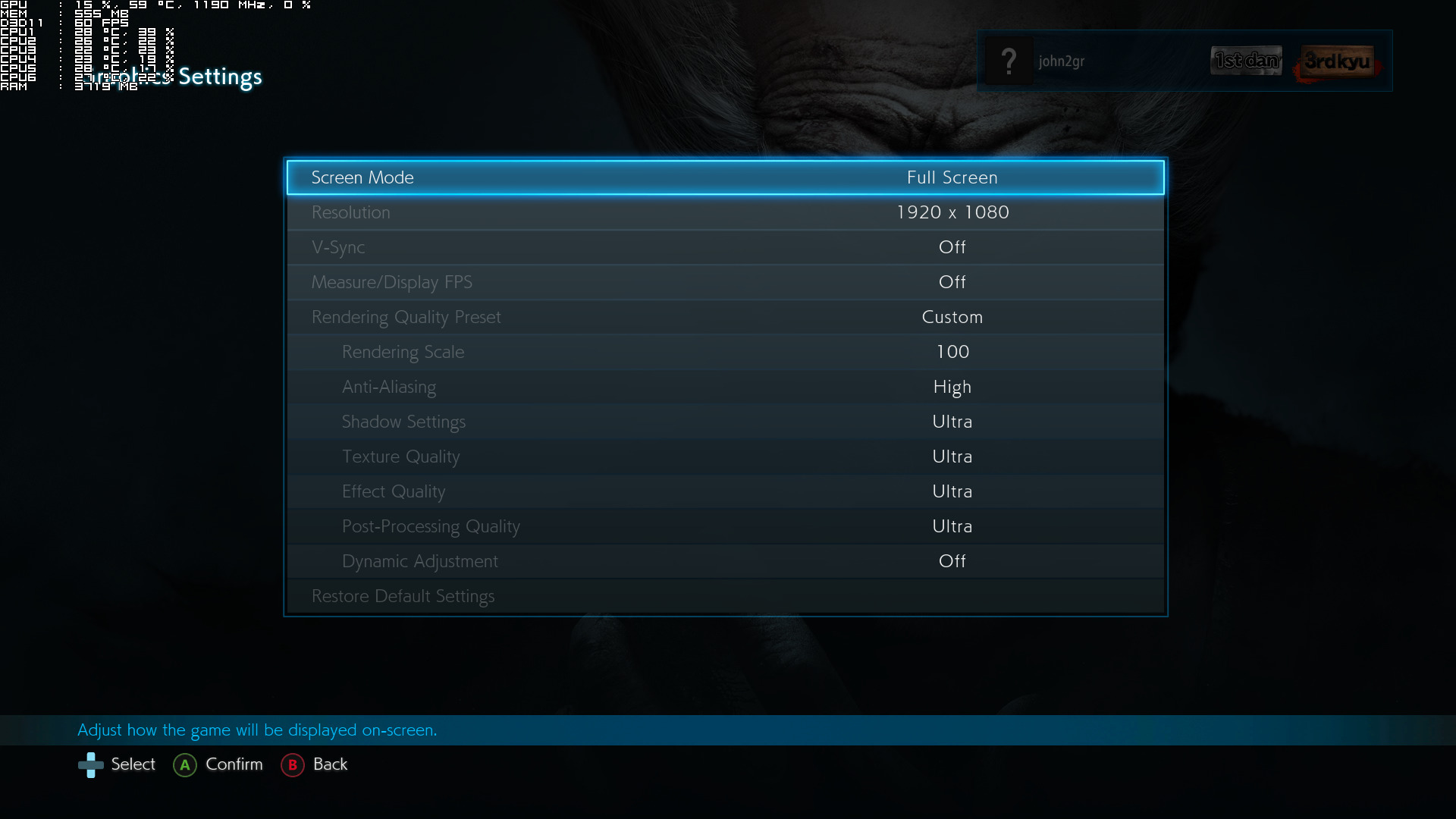 TEKKEN 7 suffers from some ridiculous Chromatic Aberration effects (when Post-Processing is set to High or Ultra). They are so ridiculous that make the entire screen look like a blurry vaseline mess. As such, we strongly suggest using the following guide in order to disable it.

TEKKEN 7 runs incredibly well on a variety of PC systems. Our GTX 690 was able to push a minimum of 51fps and an average of 56fps on Ultra settings at 1080p. Do note that since there isn’t any SLI profile, our GTX690 ran the game similarly to a GTX680. In order to hit a stable 60fps experience, we had to lower our settings to High. 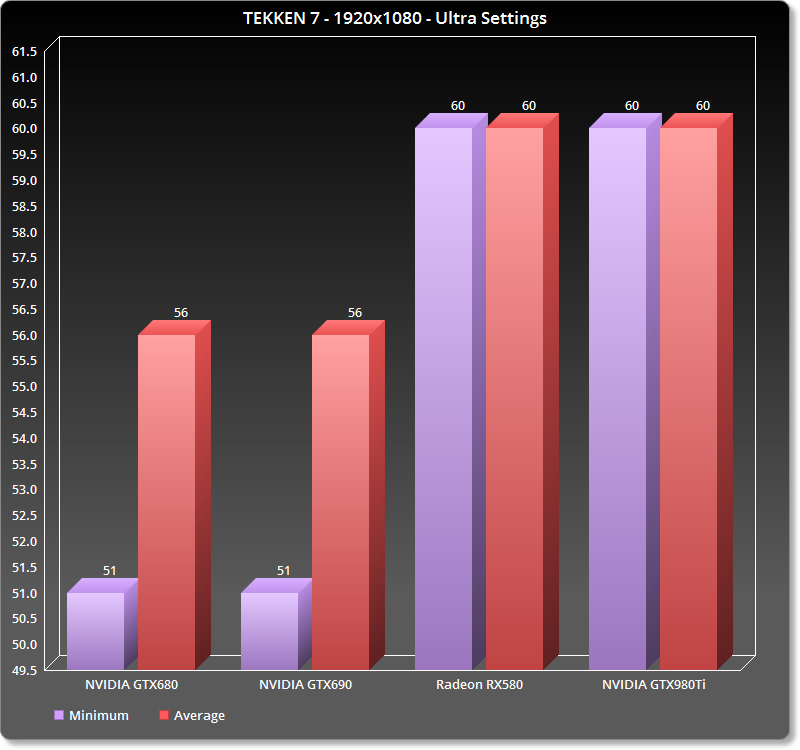 On the other hand, our GTX980Ti had no trouble at all running this title. Even in 4K, our GTX980Ti was almost able to offer a 60fps experience (there were some framerate drops below 55fps during cut-scenes and during some scenes with lots of particles effects).

TEKKEN 7 does not require a high-end CPU in order to be enjoyed. In order to find out how the game performs on a variety of CPUs, we simulated a dual-core and a quad-core CPU. And we are happy to report that even our simulated dual-core system (without Hyper Threading) was able to offer a stable 60fps experience. 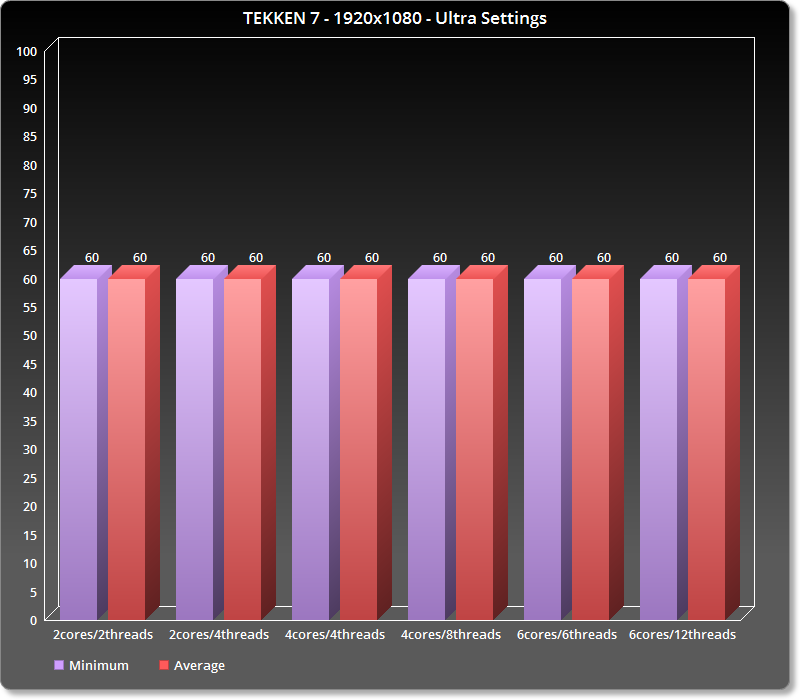 Graphics wise, TEKKEN 7 looks great though we are pretty sure that Bandai Namco could have easily improve things, especially on the PC. Some textures in close-ups look a bit low-res, and the hair of pretty much all characters is unimpressive and a bit old-gen-ish. At this point we should note that TEKKEN 7 was originally released almost two years ago on the arcades, and that the home conversion is based on it.

Still, this does not mean that TEKKEN 7 is bad looking fighting game. No no no. TEKKEN 7 looks great. All of its characters are incredibly detailed, and the it comes with some really cool physics effects (cloths are moving and players can even interact with defeated enemies that are on the floor in the game’s Story mode), sports some gorgeous particles effects, and features beautiful stages. It’s just that it could have looked a lot better on the PC, provided Bandai Namco took advantage of the extra raw power that current-gen graphics cards possess.

In conclusion, TEKKEN 7 looks great and runs amazingly well on the PC platform. The game does not require a high-end GPU or CPU in order to be enjoyed. Moreover, the game’s netcode appears to be working fine, though we had some troubles finding matches due to some connection issues (that will be hopefully fixed). Furthermore, the game fully supports the keyboard and lets players remap all keys. So yes, TEKKEN 7 is an amazing and polished fighting game on the PC, and we highly recommend it to all PC fighting fans! 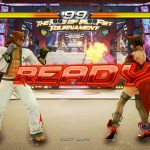 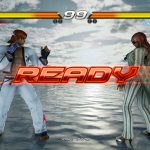 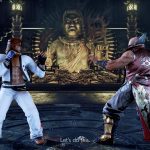 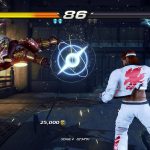 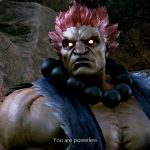 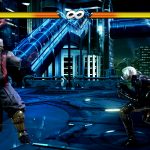 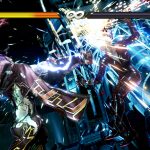 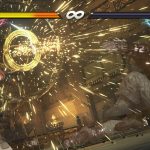 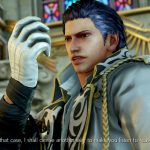 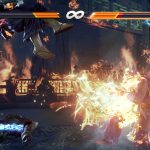 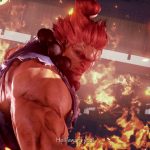 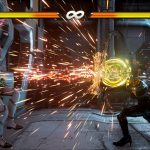