As always, we used an overclocked Q9650 (4.2Ghz) with 4GB DDR2, GTX295, Windows 7 64Bit and Nvidia’s ForceWare latest drivers. Even though the European version of Red River was released in mid-April, Nvidia hasn’t released any official SLI profile for this game. Don’t worry though, as you can manually enable it via the Nvidia Inspector Tool. All you have to do is to create a new game profile, add Red River’s executable file, add the ‘0x02C0005’ SLI compatibility bit and select the ‘SLI_PREDEFINED_MODE_FORCE_AFR2’ in NVIDIA’s predefined SLI mode. If you have the high-end PC, you can even force the SSAO, as the game lacks it. The Ambient Occlusion Compatibility bit you’ll have to use is the ‘0x00000016’. 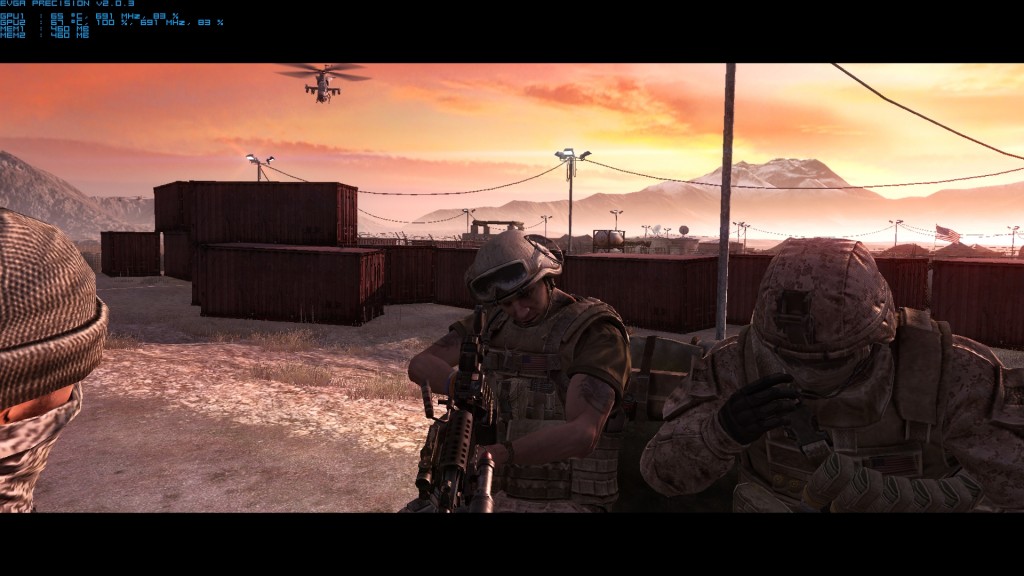 When we run our GTX295 in Single GPU Mode, there were noticeable slowdowns. Make no mistake, you’ll need a powerful GPU to run Red River with maxed out details and 60fps. On the other hand, with this custom SLI profile, Operation Flashpoint: Red River ran beautifully on our test system. There were occasional frame drops to 50’s, but the overall gaming experience was great. Those frame drops were mainly due to the engine’s inability in properly scaling on our quadcore. As with Dirt 3, even though this latest version of the EGO engine takes advantage of quadcores, it doesn’t take full advantage of them. As a result of that, our CPU usage was averaging around 70-80% in all four of our cores. Although this is a good CPU usage, we noticed that our GPU wasn’t used to its fullest, which hints to a CPU limitation. However, we should note that there was a 10fps performance hit when we tried to simulate a dualcore CPU that was running at 4.2Ghz. We should also note that the 2.0 version of the EGO engine is benefited by the new architecture of all latest CPUs. Use an I5/I7 C In the game will run smoother.

All in all, Codies’ latest offer performs great. There is definitely room for improvement, and we hope that Codemasters will further optimize their EGO engine. As it is, the engine scales great with quadcores, although it doesn’t really take full advantage of them. The game also scales ideally with SLI cards, as long as you use the custom SLI profile that we’ve mentioned earlier. Those stuck with dualcore CPUs will definitely need to upgrade them. It is pretty obvious that more and more games scale great with quadcores, so there isn’t any reason at all this day to suffer from a 10fps penalty due to your CPU. 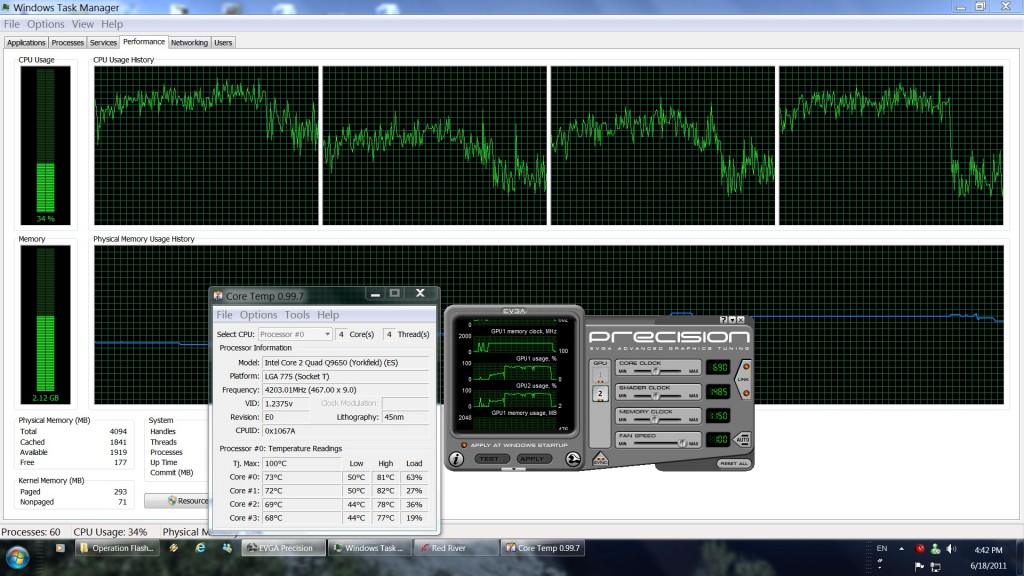 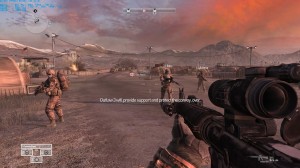 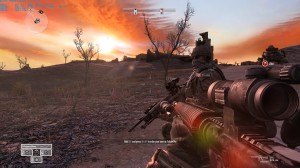 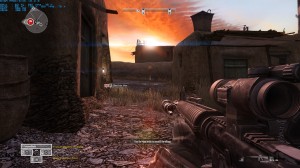 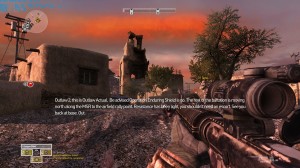 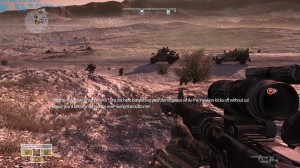 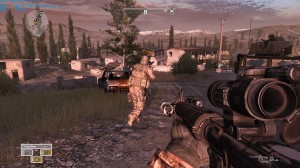 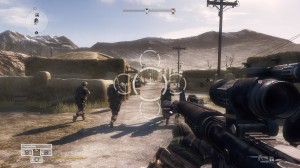 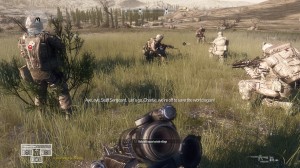 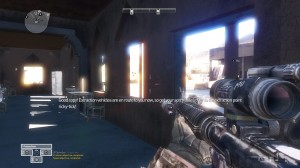 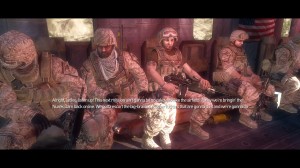