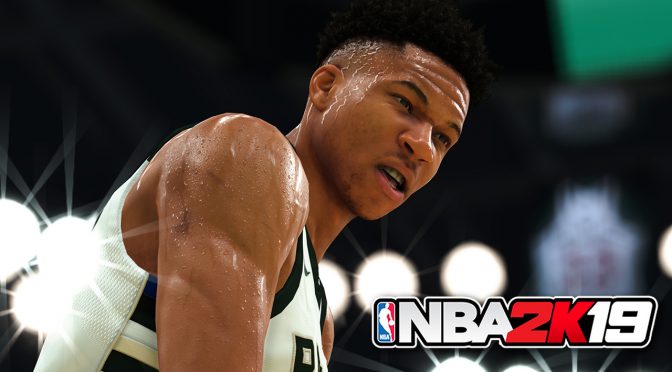 NBA 2K19 is the latest part in the NBA 2K series and since NBA Live is not coming to the PC this year, this is the one and only game that basketball fans can get. The game has just been released on the PC so it’s time to benchmark it and see how it performs on the PC platform. 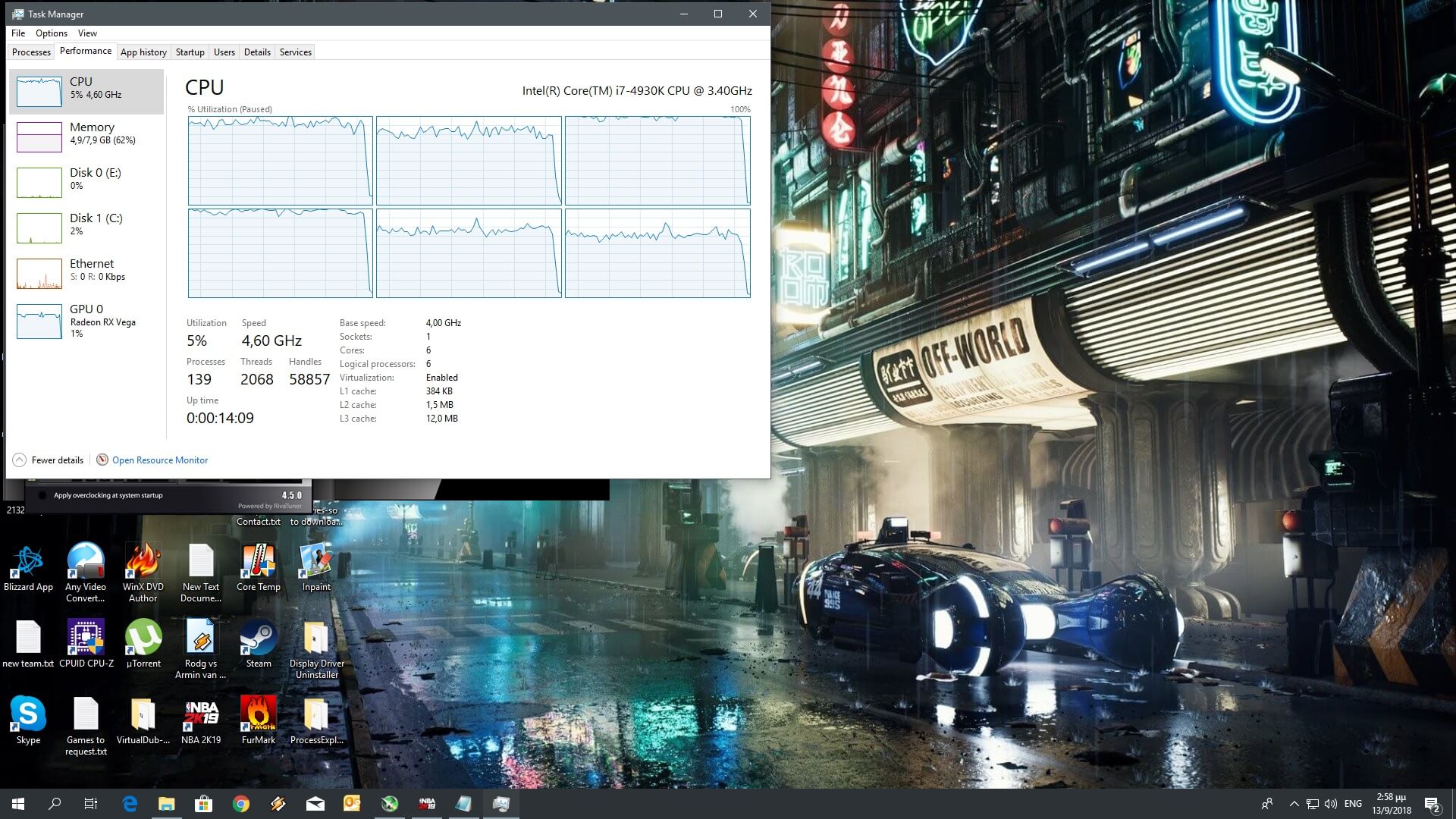 For our benchmarks we used the game’s Parametric viewpoint as it was the most demanding camera angle from those available. In order to find out how the game performs on a variety of CPUs, we simulated a dual-core and a quad-core CPU. And we are happy to report that even our dual-core without Hyper Threading is able to run the game with more than 60fps at 1080p and on Ultra settings. However, we did notice some frustrating framepacing issues that were resolved as soon as we enabled Hyper Threading. On the other hand, our six-core and simulated quad-core systems run the game similarly. 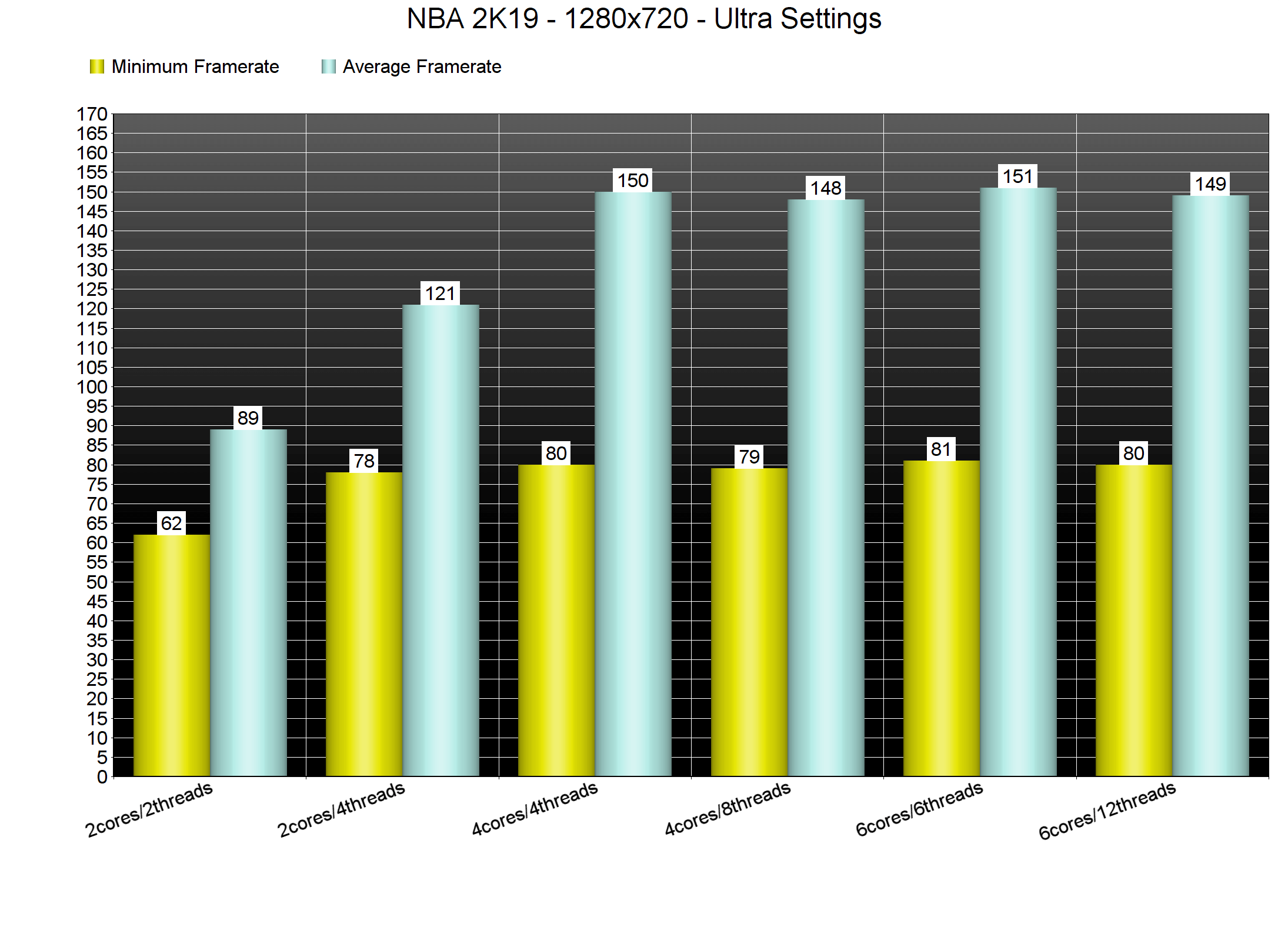 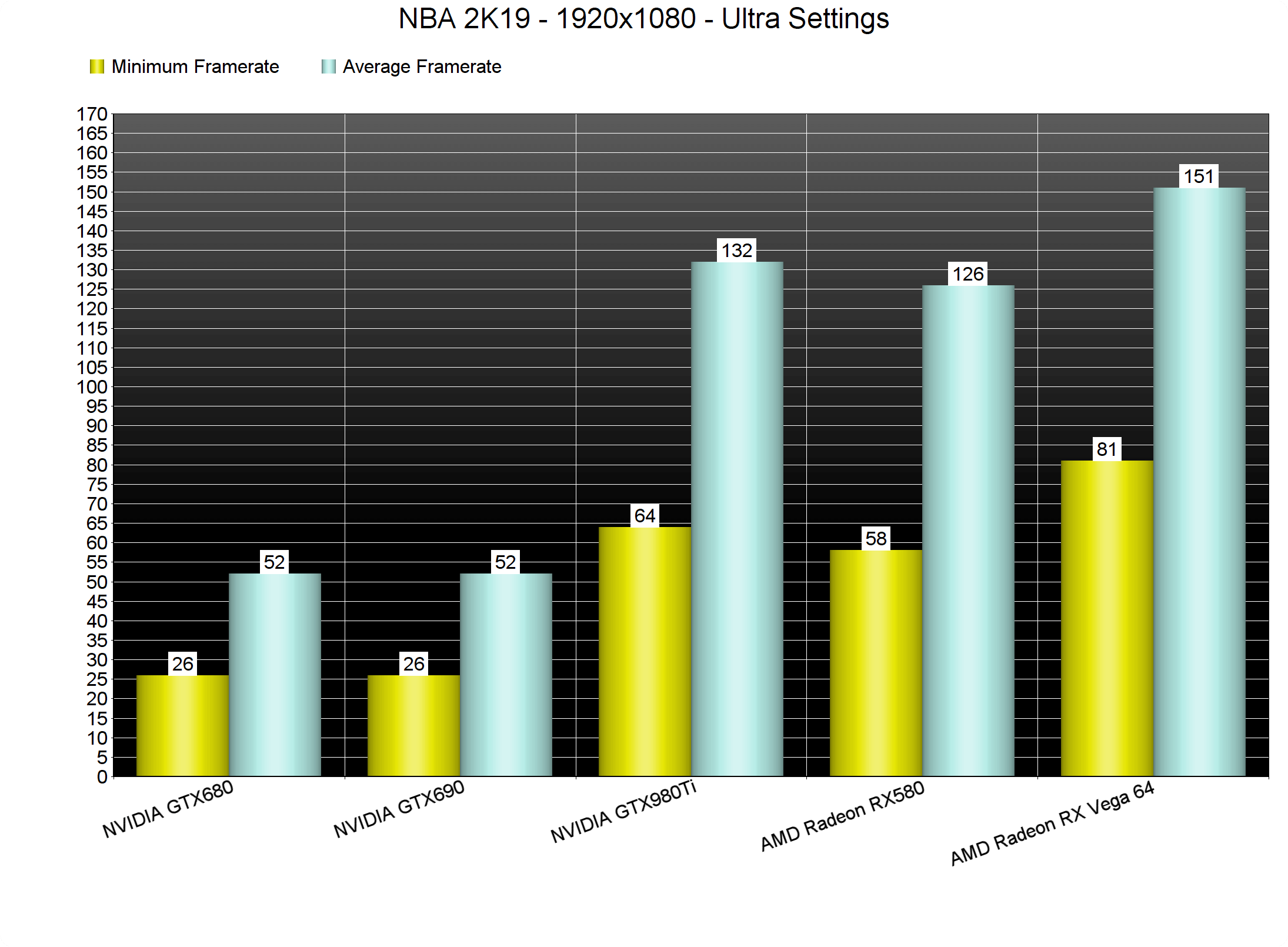 Both our GTX980Ti and our Vega 64 were able to offer a smooth gaming experience at 1080p and 1440p on Ultra settings. However, in 4K our GTX980Ti was not able to offer a constant 60fps experience, something that was easily possible with our Radeon RX Vega 64 (do note that the minimum framerate is from a cut-scene. During the actual game the framerate on our Vega 64 never dropped below 60fps). 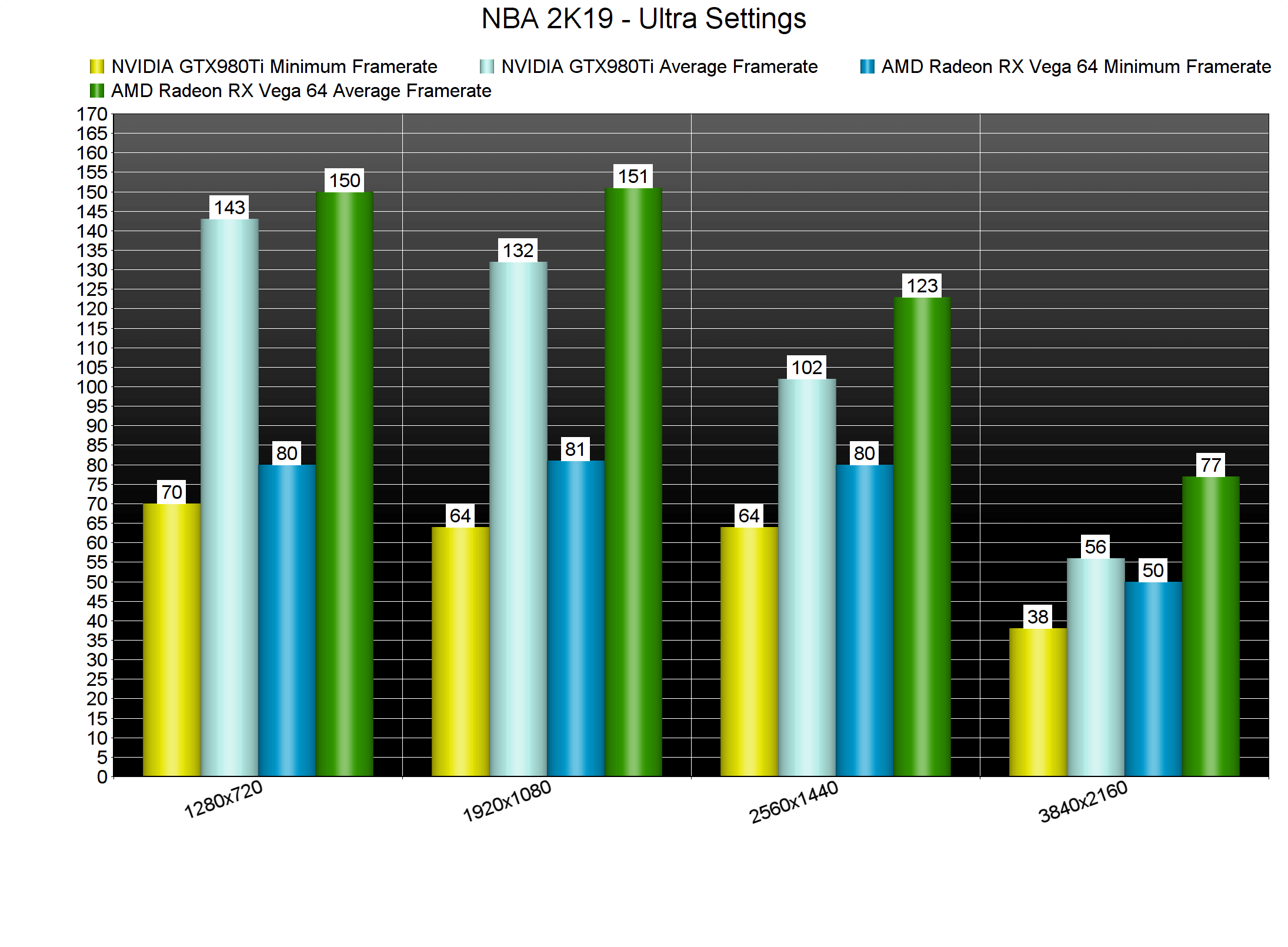 As we’ve already said, graphics-wise NBA 2K19 is not that impressive anymore. NBA 2K19 suffers from the same problem that the Pro Evolution Soccer and F1 series (and most likely WWE 2K and FIFA series) suffer. All of their latest iterations look better than their predecessors, but they feel more like refinements than improvements (again, graphics-wise). NBA 2K19 looks great but it’s not as ground-breaking as it was a few years ago when we saw its 3D crowd for the first time.

All in all, NBA 2K19 runs extremely great on the PC platform. The game does not require a high-end system and can be enjoyed on a variety of PC configurations. Unfortunately, though, it’s not a perfect port as it features partial keyboard prompts and there is no way to re-bind the keyboard keys (ironically the key binding setting lets you only re-bind controller buttons and not keyboard keys). I totally get it that you have to use a controller for sports games but it’s just lazy to not include proper keyboard prompts when the game supports it. Apart from that, though, the game is stable, looks great, and is the best basketball game on the PC. If only the game wasn’t filled with all those microtransactions.