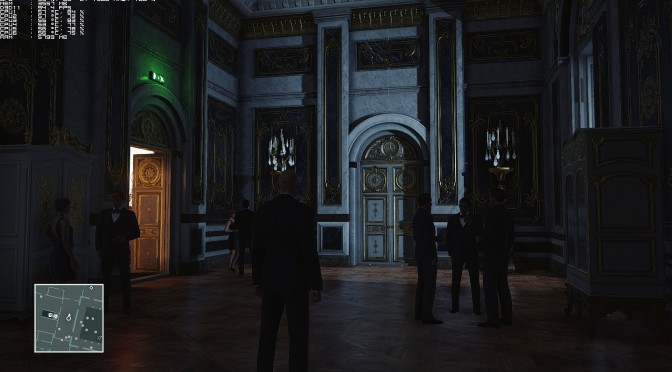 IO Interactive’s latest HITMAN game is a really curious and underwhelming case. At its time of release, its DX12 mode was bugged, which is why we decided to delay our PC Performance Analysis. IO Interactive has just released a new update for the PC version that improves stability, so it’s time now to see how this game performs on the PC platform.

For this Performance Analysis, we used an Intel i7 4930K (turbo boosted at 4.0Ghz) with 8GB RAM, NVIDIA’s GTX980Ti and GTX690 GPUs, Windows 10 64-bit and the latest WHQL version of the GeForce drivers. NVIDIA has already included an SLI profile for this game, therefore PC gamers won’t have to mess around with third-party tools such as the NVIDIA Inspector Tool in order to enable it.

The final build of HITMAN performed similarly to its beta build. Our GTX690 was unable to offer a constant 60fps experience. During the built-in benchmark, our minimum framerate at 1080p on High settings (in DX11 as SLI is not working in DX12) was 31fps and we were averaging around 50fps-60fps. Not only that, but the game’s visuals do not justify its GPU requirements. 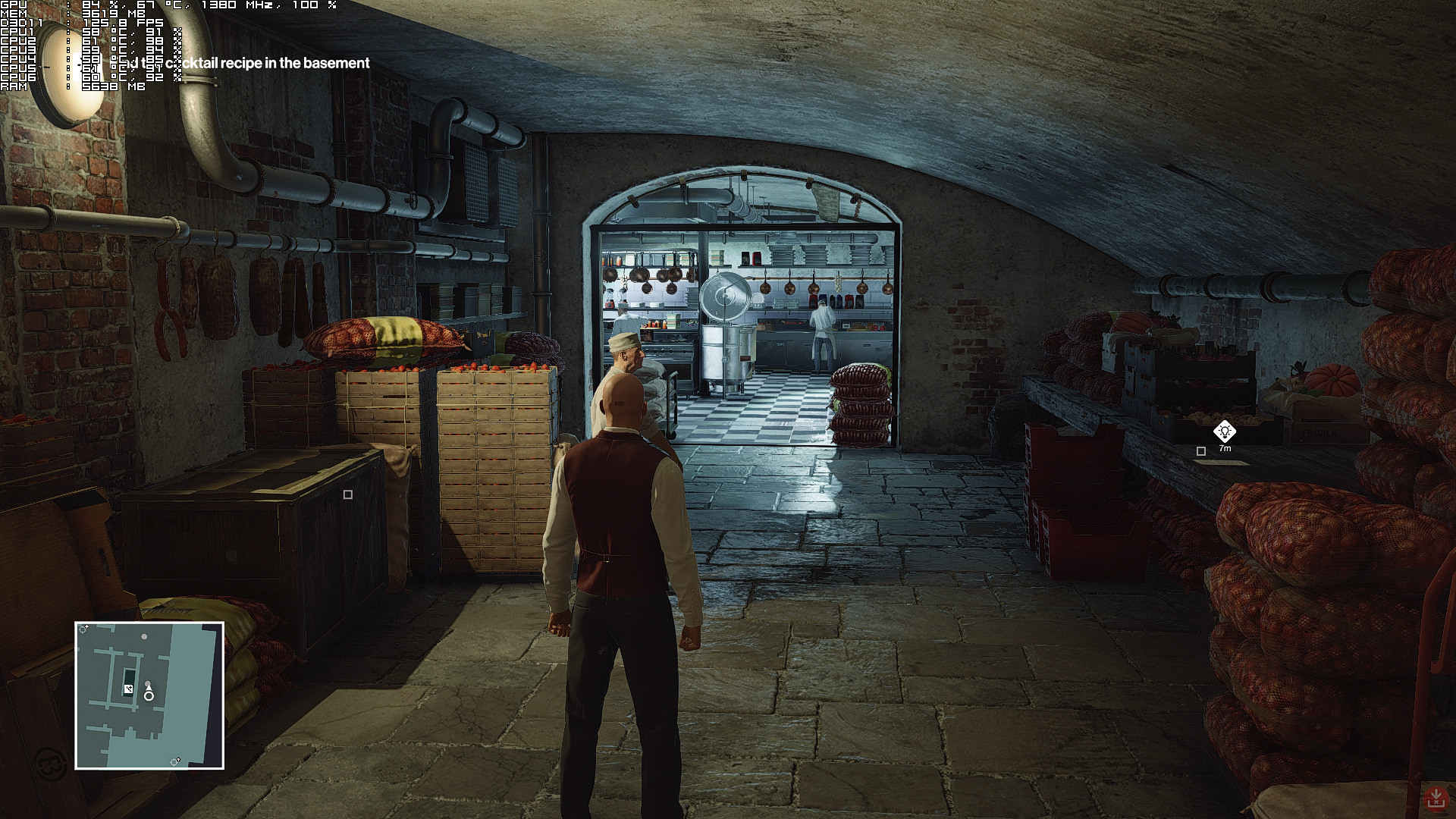 For the most part, the game was scaling fine on our two GPU cores. However, there were various scenes (like the beginning of the Paris mission) in which SLI usage was dropping at 70%. This is mainly due to the DX11 API, as those scenes were running fine in DX12, but more on this later.

Before continuing, let us make it crystal clear that this performance is better than the one found on current-gen consoles, so there is no point comparing the PC with the console versions. Yes, the game is not performing ideally on the GTX690, however it is still performing better than the Xbox One or the PS4 versions.

Our GTX980Ti, on the other hand, was able to offer an almost 60fps experience at 1080p on Ultra settings in DX11. As with our GTX690, our GTX980Ti was underused in some scenes. And it appears that these scenes (like the beginning of the Paris mission or the following one in which you can see the benefits of DX12) were limited by the DX11 API.

As we can see, and contrary to other titles, the benefits of DX12 are easily noticeable in HITMAN. In DX12, our GTX980Ti was used to its fullest during the built-in benchmark, and we got an average framerate of 88fps. For comparison purposes, the benchmark ran with 78fps in DX11. Below you can find some screenshots, showing the GPU usage during the benchmark in both DX12 (left image) and DX11 (right image). 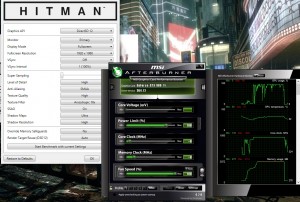 What’s also interesting is that our hexa-core was used to its fullest. HITMAN is taking advantage of more that four CPU cores, and scales incredibly well on six theads in DX12. Unfortunately, though, we were unable to test the game with Hyper Threading enabled as it was constantly crashing, so we don’t know whether there are performance improvements when there are more than six threads present. 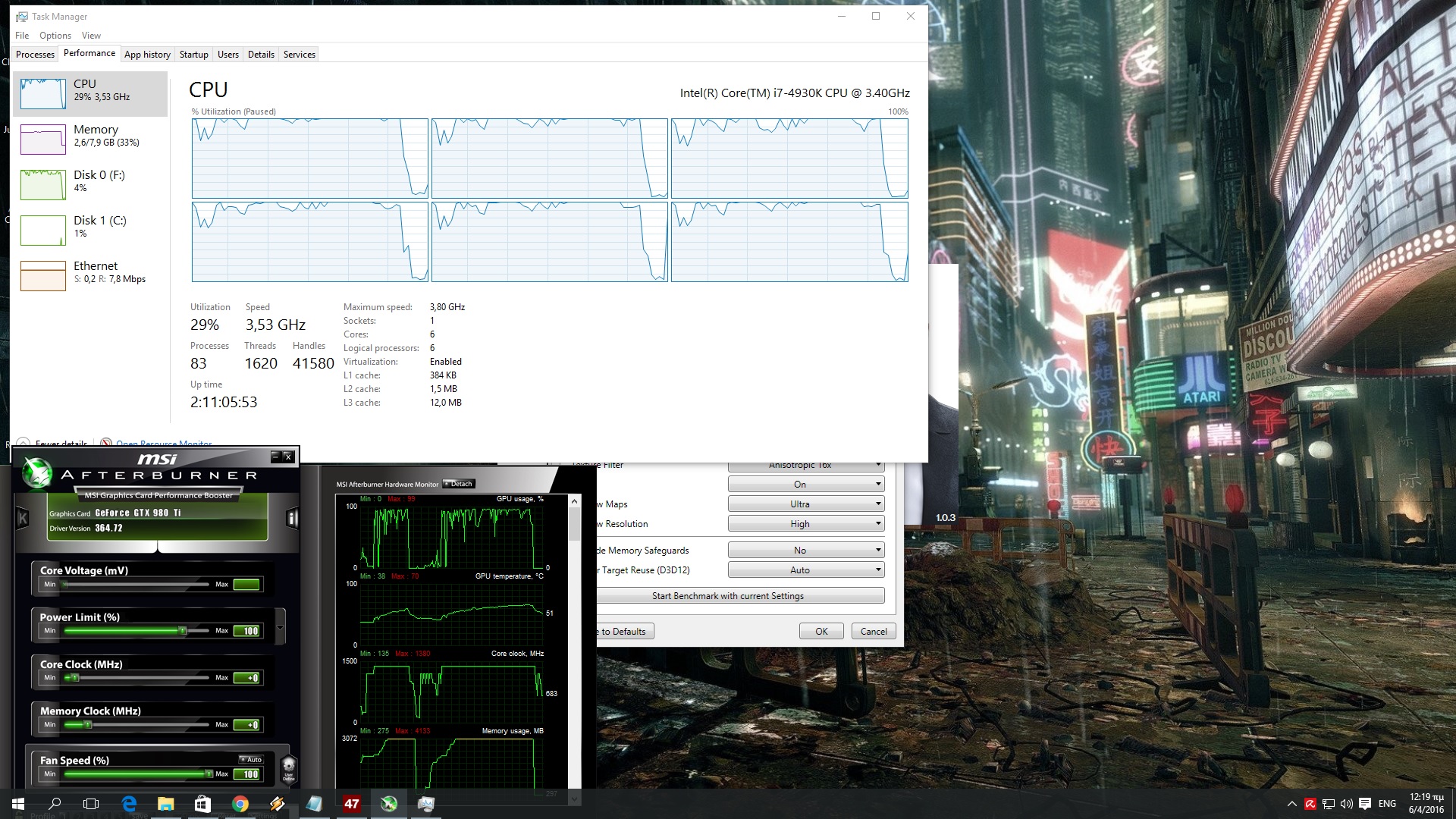 In order to find out how the game scales on various CPUs, we simulated a dual-core and a quad-core CPU, and tested the game’s benchmark in DX12 mode. Our simulated dual-core system was unable to offer an acceptable performance as there were severe stutters. On the other hand, our simulated quad-core system was able to run the benchmark with an average of 74fps (with lots of stutters that were not present on our hexa-core system).

Graphics wise, HITMAN does not push visuals to the next level. In fact, its visuals are not that different from those found in HITMAN: Absolution. There are some great shading and lighting effects here and there, as well as some cute reflective surfaces, but there is nothing on screen – apart from the great amount of NPCs – to justify the game’s GPU requirements. Not only that, but for some unknown reason the game feels like it was covered in Vazeline and it’s blurry as hell. Thankfully, PC gamers can use Reshade in order to improve the visuals, however Reshade only works in DX11. This basically means that you’ll be forced to put up with the game’s blurry graphics in case you want to take advantage of DX12’s improved performance. 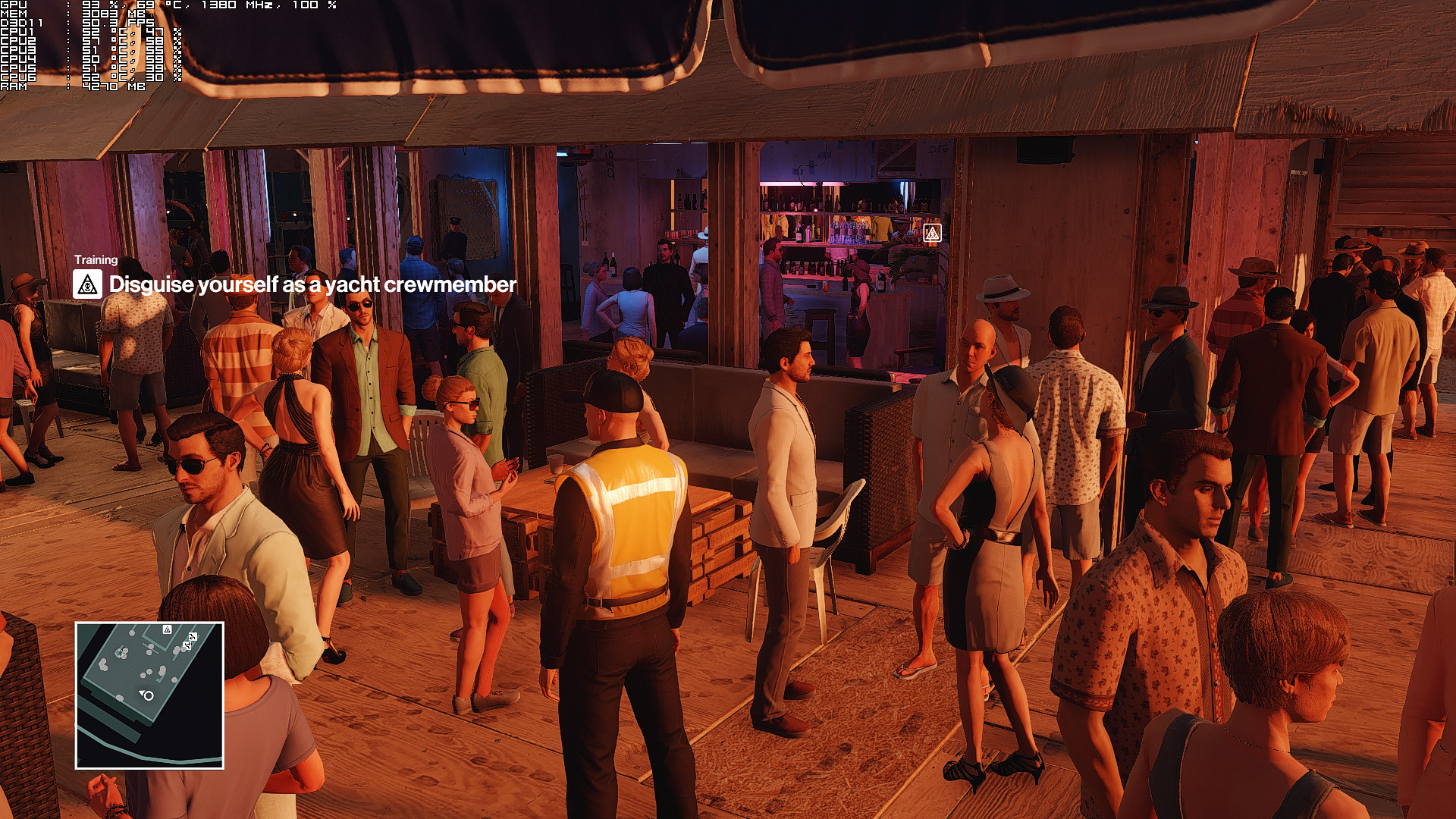 All in all, HITMAN is a big disappointment. While the Glacier 2 Engine scales on a lot of CPU cores and its DX12 mode improves overall performance, even on high-end CPUs, the game features underwhelming visuals. For comparison purposes, here is a screenshot of Hitman: Absolution, running at 74fps with low GPU usage. Now compare it to the above screenshot in which HITMAN was running with 50fps on our GTX980Ti and tell us whether this graphical jump justifies these ridiculously high GPU requirements. What also worries us is that almost all of the DX12 titles that have been released so far are requiring really high-end GPUs for visuals that are not that impressive.  Not only that, but HITMAN is the most unstable DX12 title we’ve tested thus far. While IO Interactive has improved things with its new update, it has not fully resolved the game’s crashing issues in DX12! 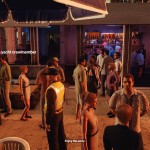 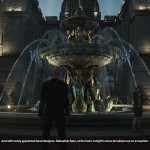 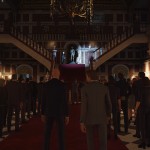 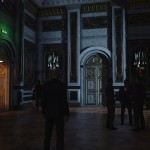 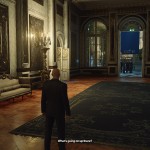 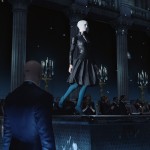