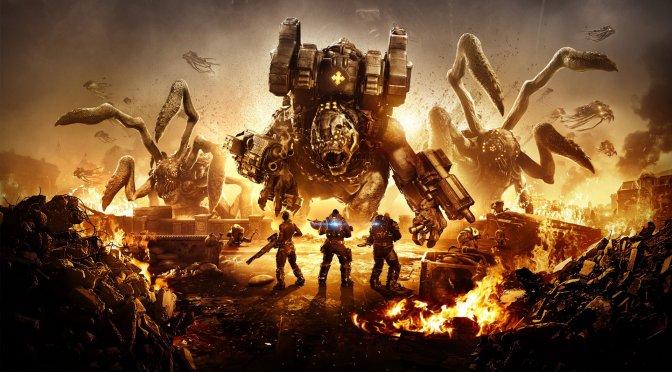 Gears Tactics is the fast-paced, turn-based strategy game from one of the most-acclaimed video game franchises, Gears of War. Powered by Unreal Engine 4 and with support for DirectX 12, it’s time to benchmark this game and see how it performs on the PC platform. 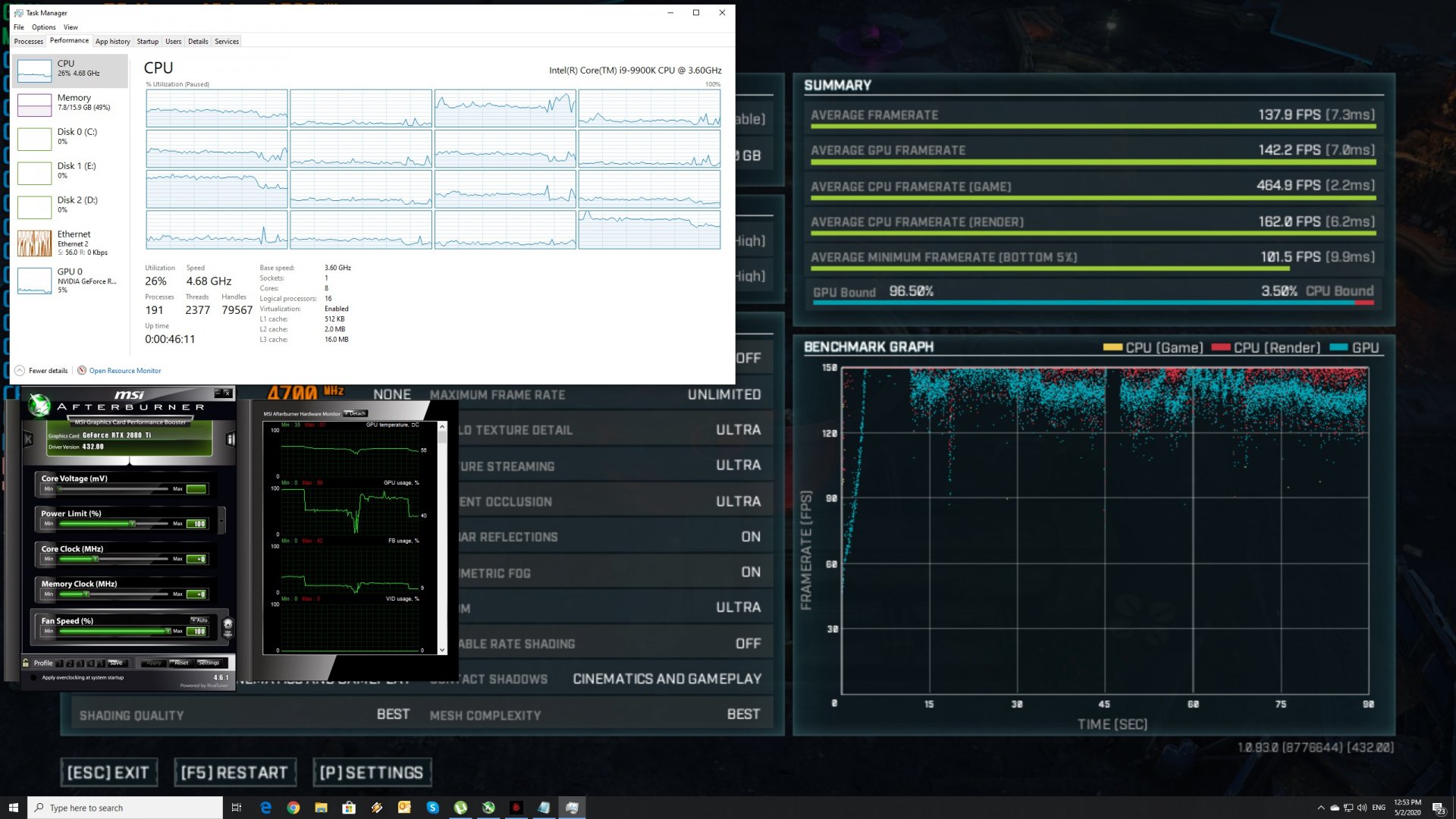 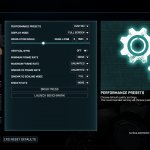 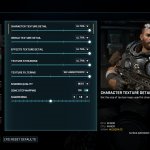 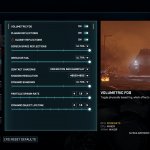 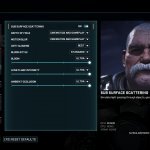 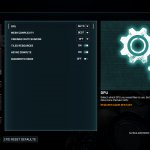 Gears Tactics comes with a built-in benchmark tool that is representative of the in-game performance. Thus, we’ve used this benchmark in order to test our CPUs and GPUs. For our CPU benchmarks, we lowered our resolution to 1280×720 (as we were GPU-limited at 1080p). We also avoided the Variable Rate Shading setting on NVIDIA’s RTX2080Ti as it slightly degrades image quality. We also enabled Glossy Reflections, pushing the game beyond its Ultra settings.

Gears Tactics does not require a powerful CPU. In order to find out how the game scales on multiple CPU threads, we simulated a dual-core, a quad-core and a hexa-core CPU. And, surprisingly enough, even our simulated dual-core system was able to provide a smooth gaming experience. Without Hyper Threading, our simulated dual-core system was able to push an average of 86fps at 1080p/Max settings. However, there were some annoying stuttering issues that were eliminated the moment we enabled Hyper Threading. 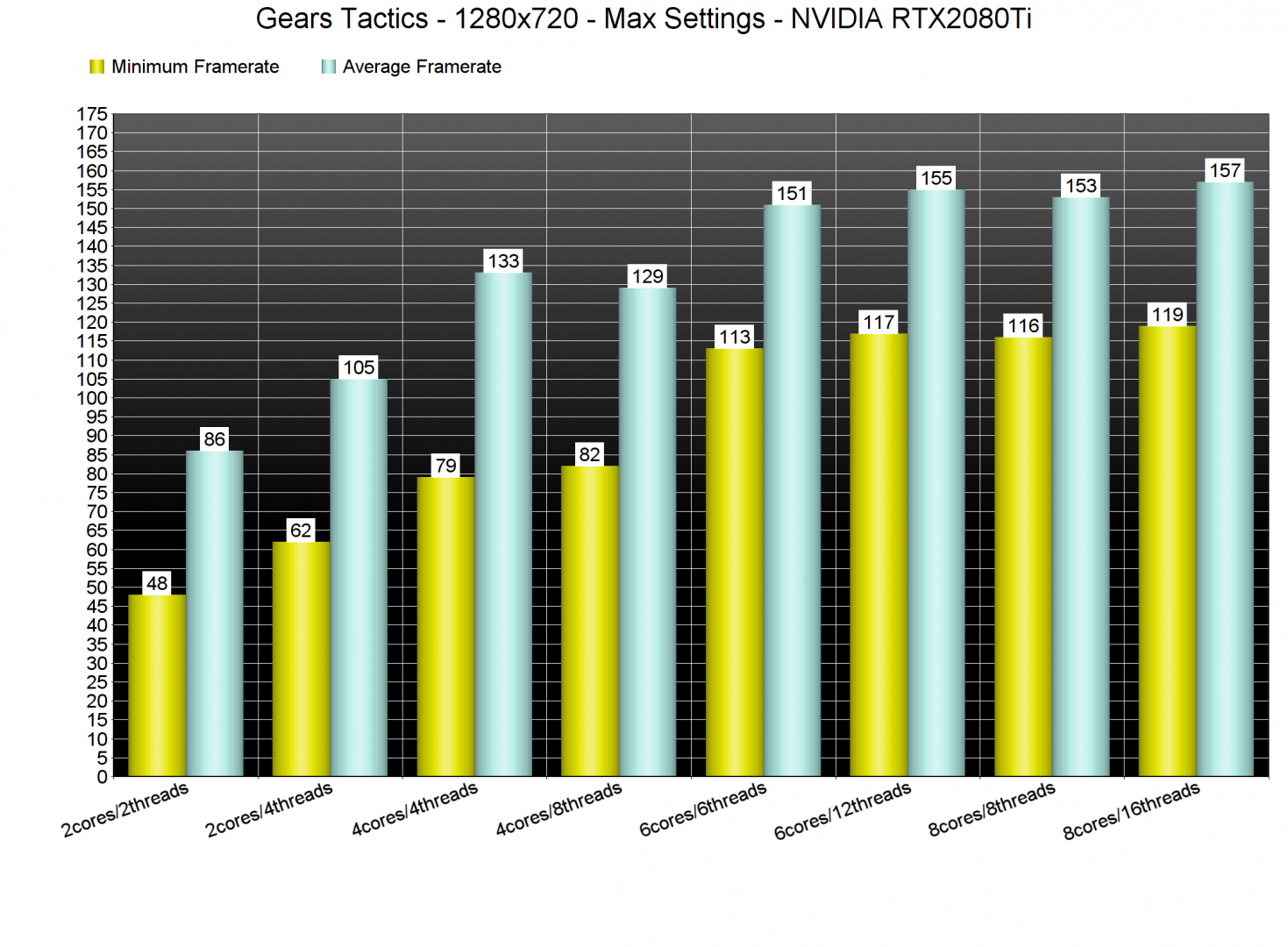 Unfortunately, due to some issues with the Windows Store, we were unable to test the game on our Intel i7 4930K system. These past few days, we had major issues with downloading this specific title. Thankfully, Microsoft resolved these download/install issues, however, there is currently no way to copy-paste the game folder. Thus, we’d have to re-download the game on our other system, something that would significantly delay this article. And, since the game does not require a powerful CPU, there was no real reason to do so.

Given its relatively low CPU requirements, Gears Tactics can be easily described as a GPU-bound title. Not only that, but Gears Tactics is more demanding than Gears 5. At 1080p/Max settings, the only GPUs that could run it with constant 60fps were the Vega 64 and the RTX2080Ti. The GTX980Ti came close, though there were some dips to 50fps. 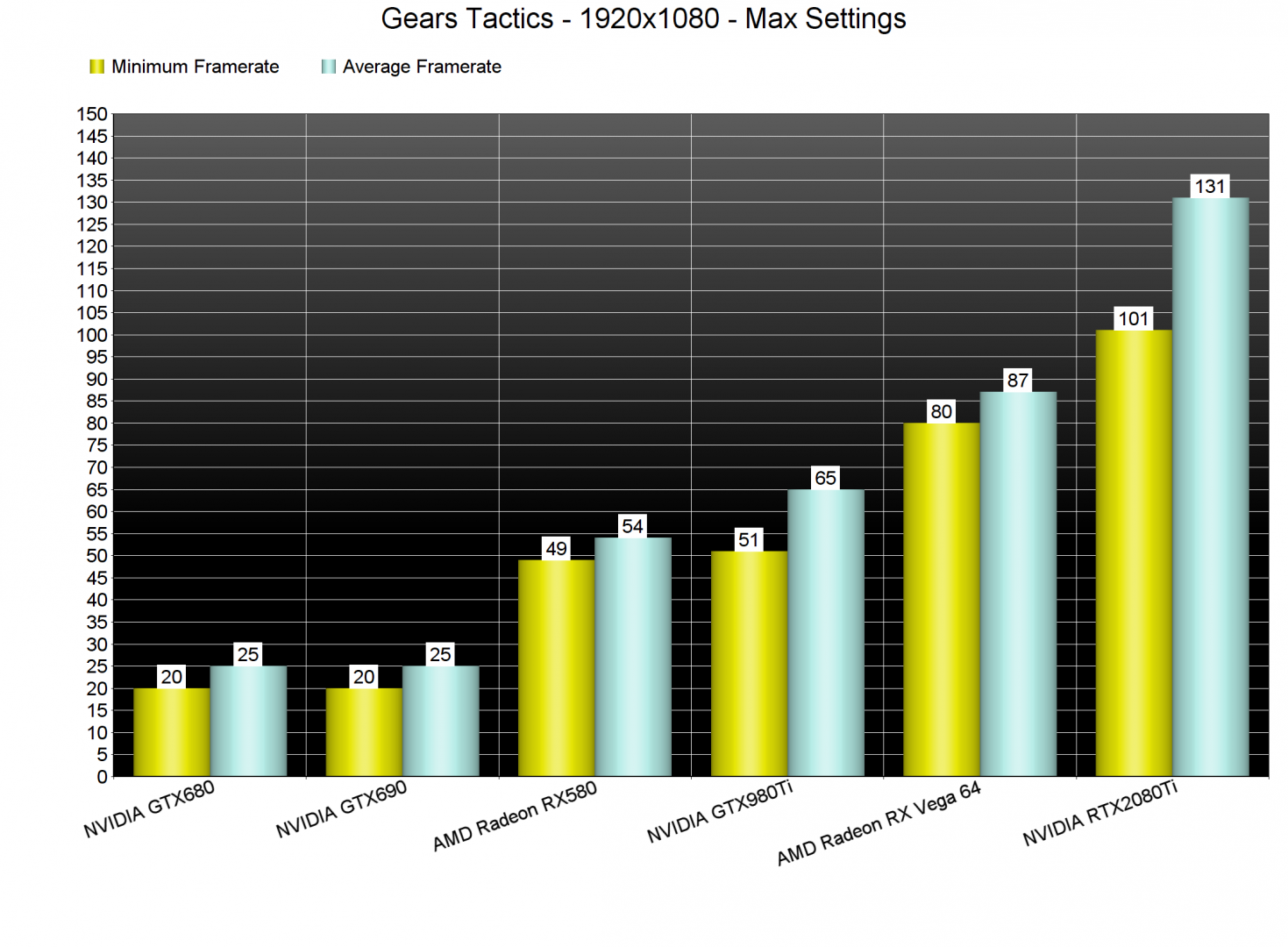 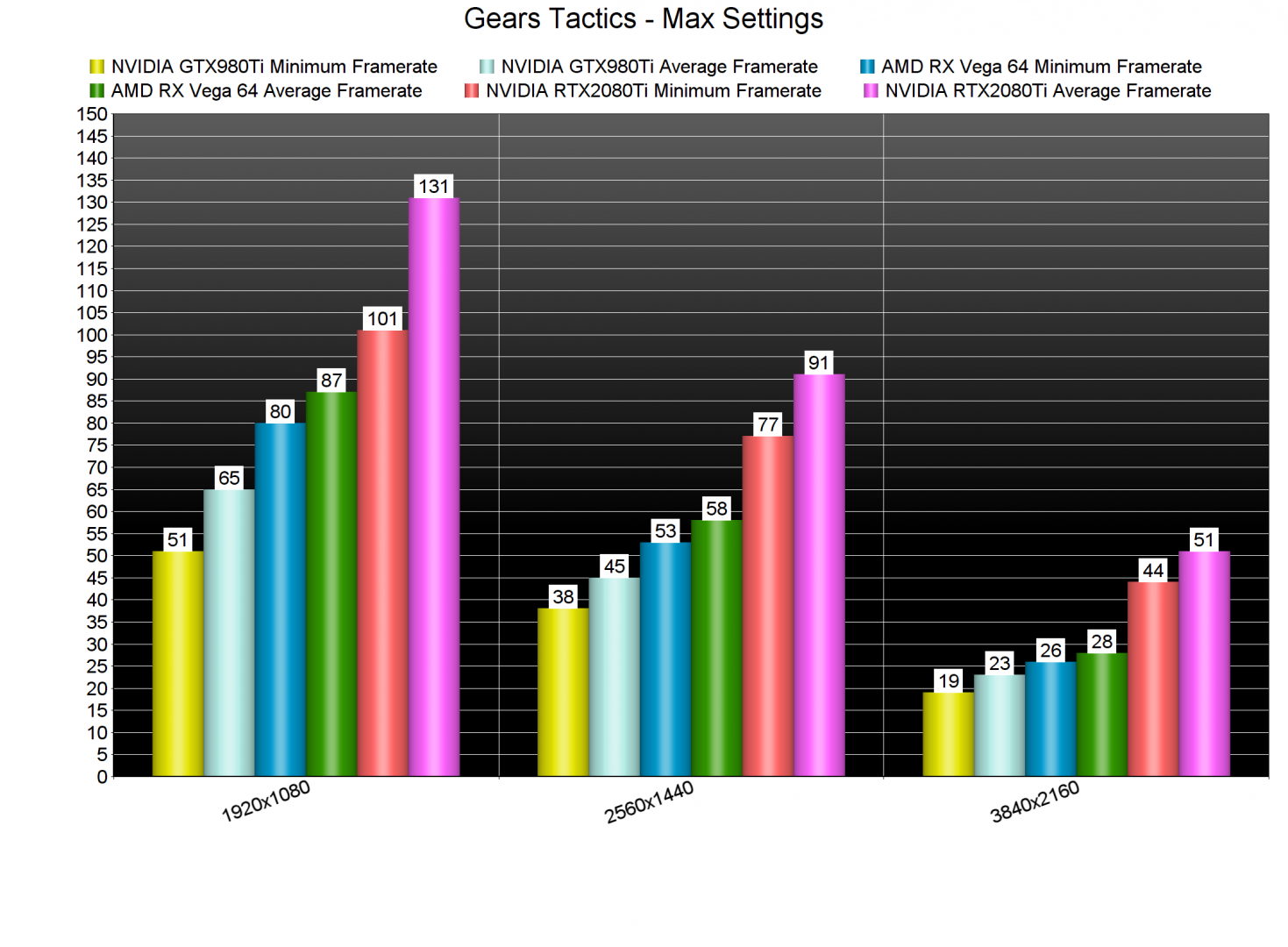 Graphics wise, Gears Tactics is the most beautiful strategy game to date. In fact, Gears Tactics’ real-time cinematics look better than those of Gears 5. There are a lot of high-resolution textures, gorgeous special effects, and highly detailed character models. Everything looks top notch, so kudos to both Splash Damage and The Coalition.

In conclusion, Gears Tactics is a more demanding game than Gears 5 on its Max settings. Thankfully, this is a slow-paced strategy game, which means that you can enjoy it even with 50fps. However, these Max settings are not THAT much better than Ultra or High. The game also does not require a high-end CPU, and comes with a lot of graphics settings to tweak. So yeah, while Gears Tactics requires a high-end GPU for its Max settings, it can scale well on older GPUs (as long as you lower the settings). Overall, though, it’s a polished PC game.