Arkane Studios is back everyone. The masterminds behind Dark Messiah and Deus Ex (Harvey Smith has worked on ION Storm and Deus Ex before making his way on Midway and Arkane Studios) are back with a punch and Dishonored is what all Deus Ex fans have been looking forward. As with most of our Performance Analyses though, we won’t concentrate on the title’s gameplay. Instead, we’ll focus on its technical area.

Dishonored is based on Epic’s Unreal Engine 3, meaning that it will run, without major issues, on a wide range of PC configurations. As always, we used an overclocked Q9650 (4.2Ghz) with 4GB RAM, an Nvidia GTX 295, the latest version of GeForce ForceWare drivers and Windows 7-64Bit. Thankfully, Nvidia has already included an SLI profile which means that PC gamers won’t have to mess with the Nvidia Inspector Tool (unless they want to force higher levels of AA).

Dishonored comes with a nice amount of options. PC gamers can adjust mouse acceleration, mouse sensitivity, whether they’ll have aim assist or not, invert mouse, disable all on-screen indications/hints, as well as the tutorial messages. Furthermore, PC gamers can adjust the game’s FOV, texture and model details, light shafts, the shadows of the… rats and the AA mode. Truth be told, we were expecting a bit more graphical options and we were shocked when we discovered that the highest FOV value was 85. Sucks, right? Well, don’t lose hope you hardcore PC gamers as you can adjust the FOV via the ‘DishonoredInput.ini’ file. Players will have to edit it, find the “m_PCBindings=(Name=”Zero”,Command=”GBA_Shortcut_9?)” line and add the “m_PCBindings=(Name=”F4?,Command=”FOV 90”)” line. Naturally, you can use whatever FOV value you wish. 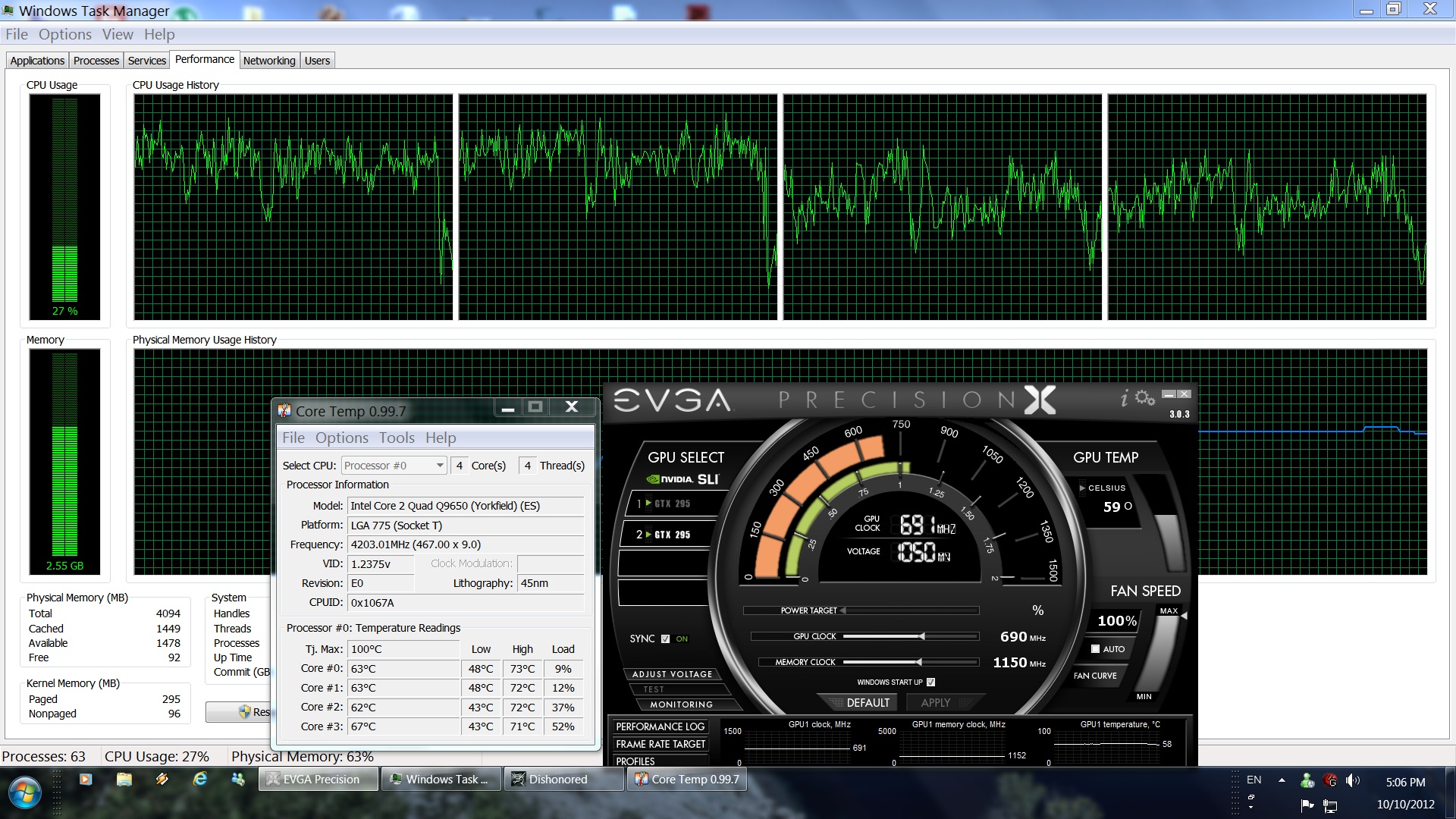 Dishonored will not stress your GPUs, even if you own a somehow dated graphics card. A single GTX275 was enough to run this game at constant 60fps with all bells and whistles. SLI scaling is fine – more or less – and Nvidia did an okay work, even though we noticed some minor memory leaks. During our playtestings, we noticed various framerate drops when we were inside the game’s cities. In fact, there were occasions where our framerate was dropping to mid-60s. When we tried alt+tabbing though, our framerate was jumping immediately to mid-80s, suggesting there is something wrong with either Arkane’s gem or Nvidia’s profile.

Dishonored is also taking good care of four CPUs which is great to see as this is the second Unreal Engine 3-powered title that shows significant differences between a dual-core and a quad-core. When we tried to simulate a dual-core system, we noticed a 15fps performance hit. This means that dual-core owners will have to deal with a number of framerate drops here and there, as there were scenes that ran with 40fps. And keep in mind that those framerate issues where present on a dual-core CPU that was clocked at 4.2Ghz. Good news for you then who have invested on quad-core CPUs. But then again, most of you already own a quad-core system, right? Still, it’s good to see Arkane Studios using the additional cores of our CPUs, something that is still not happening in a lot of games (like for example Darksiders 2 and Borderlands 2).

Graphics wise, Dishonored looks a bit washed out. Yes, we all know that Arkane Studios wanted to offer a ‘moving painting’ but that’s not an excuse for including low-resolution textures, and it would be awesome if this title got the ‘Sleeping Dogs’ or ‘Max Payne 3’ treatment. Therefore, it comes as no surprise that the SweetFX Shader Suite tool can do wonders. Earlier yesterday, we posted a comparison between the vanilla and the modded version of Dishonored. In our opinion, the modded version looks way better as we are fans of colors and we really like its saturated look. It’s given that some may disagree with us, and that’s precisely why you need to use the SweetFX Shader Suite. Why you ask? But because you can adjust it to your likings. Want de-saturated visuals? No problem at all. Want less saturated colors or less exposure? Sure thing, you can make it look like that. And that’s the beauty of this tool, as you can make it look exactly as you want to. 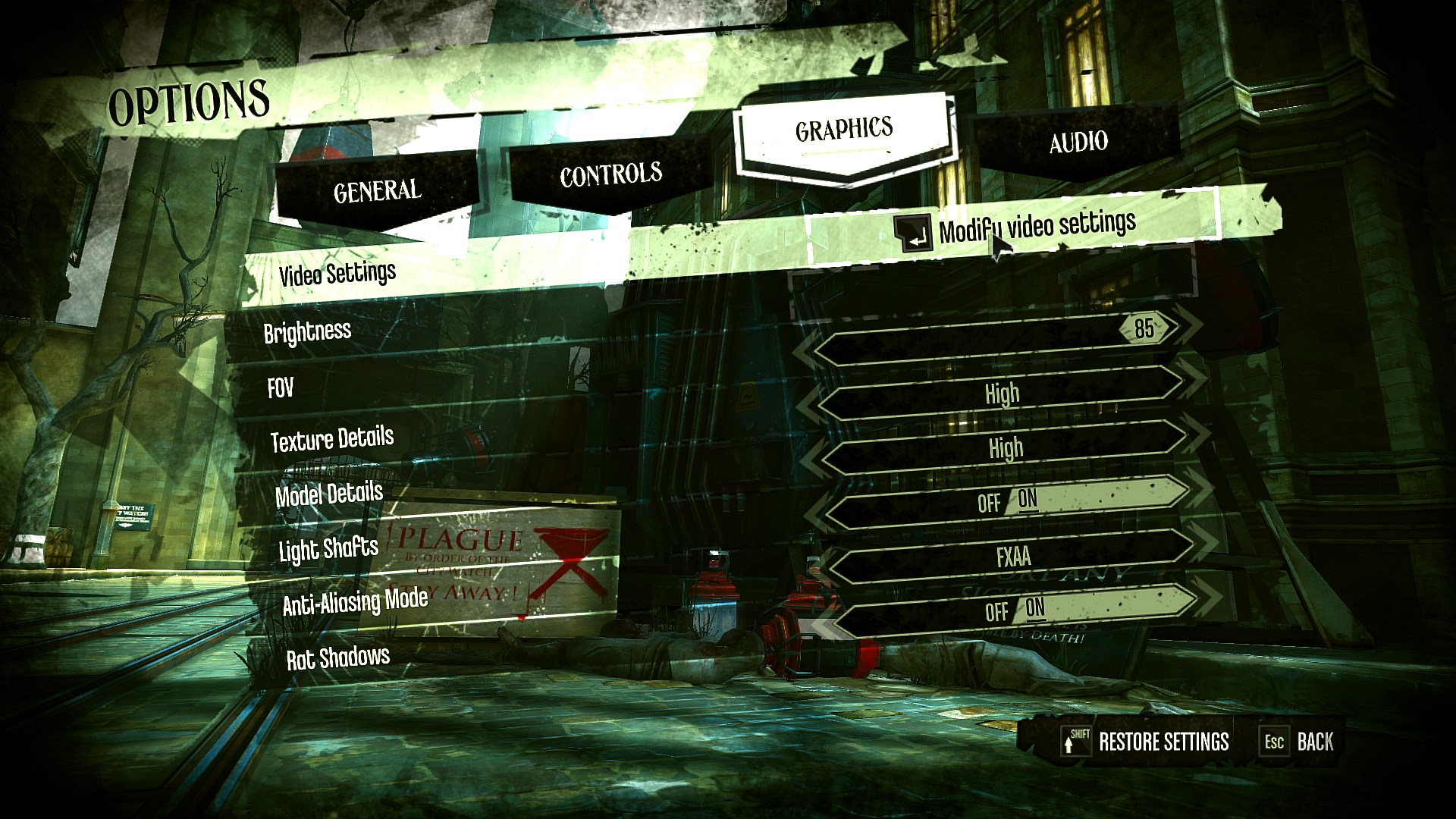 All in all, Dishonored performs and plays great on the PC platform. This is no Max Payne 3 but make no mistake – you’ve seen far worse PC games/ports than this. PC gamers can adjust a lot of options (though not as much graphical as we’d hoped to), and there is a way to force a higher FOV via the .ini files.

And in all truthfulness, Dishonored is currently our GOTY. You see, Dishonored is all about freedom. Yes, there are some invisible walls here and there and the AI feels a bit dumb (for example, enemies don’t notice the absence of their comrades, even if they were previously talking to them), but this is a true Deus Ex title. As with Deus Ex, Dishonored is exactly what you want it to be. And with Corvo’s special abilities, the game gets even more interesting and entertaining. Dishonored is a modern-day Deus Ex and – in some ways – is way better than ION Storm’s classic FPS title. I mean, you can possess a rat and swim up through a toilet. How cool is that? 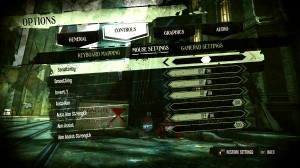 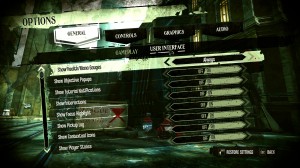 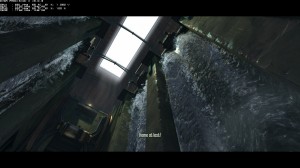 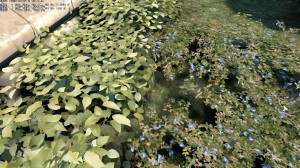 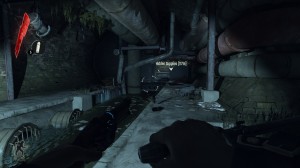 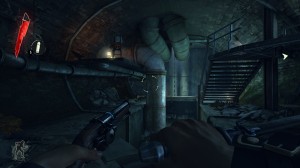 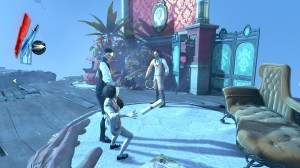 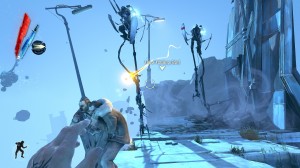 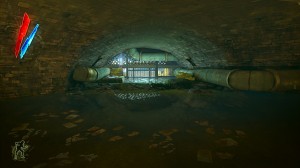 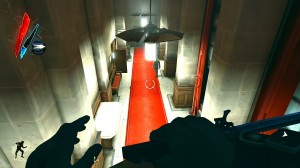 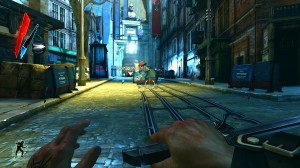 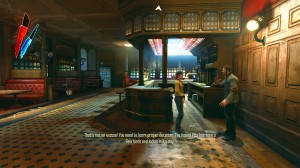