FromSoftware is a studio that has, actually, learned from its mistakes these past few years. The first Dark Souls game was a big letdown and a rushed console port. On the other hand, Dark Souls 2 was arguably a more polished product, though it was held back by consoles and due to parity reasons (it’s a shame that its advanced lighting system was discarded). And Dark Souls III releases in a couple of days, so time to see how this game performs on the PC platform.

For this Performance Analysis, we used an Intel i7 4930K (turbo boosted at 4.0Ghz) with 8GB RAM, NVIDIA’s GTX980Ti and GTX690, Windows 10 64-bit and the latest WHQL version of the GeForce drivers. Thankfully, NVIDIA has added an SLI profile for this title, meaning that PC gamers won’t have to mess around with third-party tools – like the NVIDIA Inspector Tool – in order to enable it. 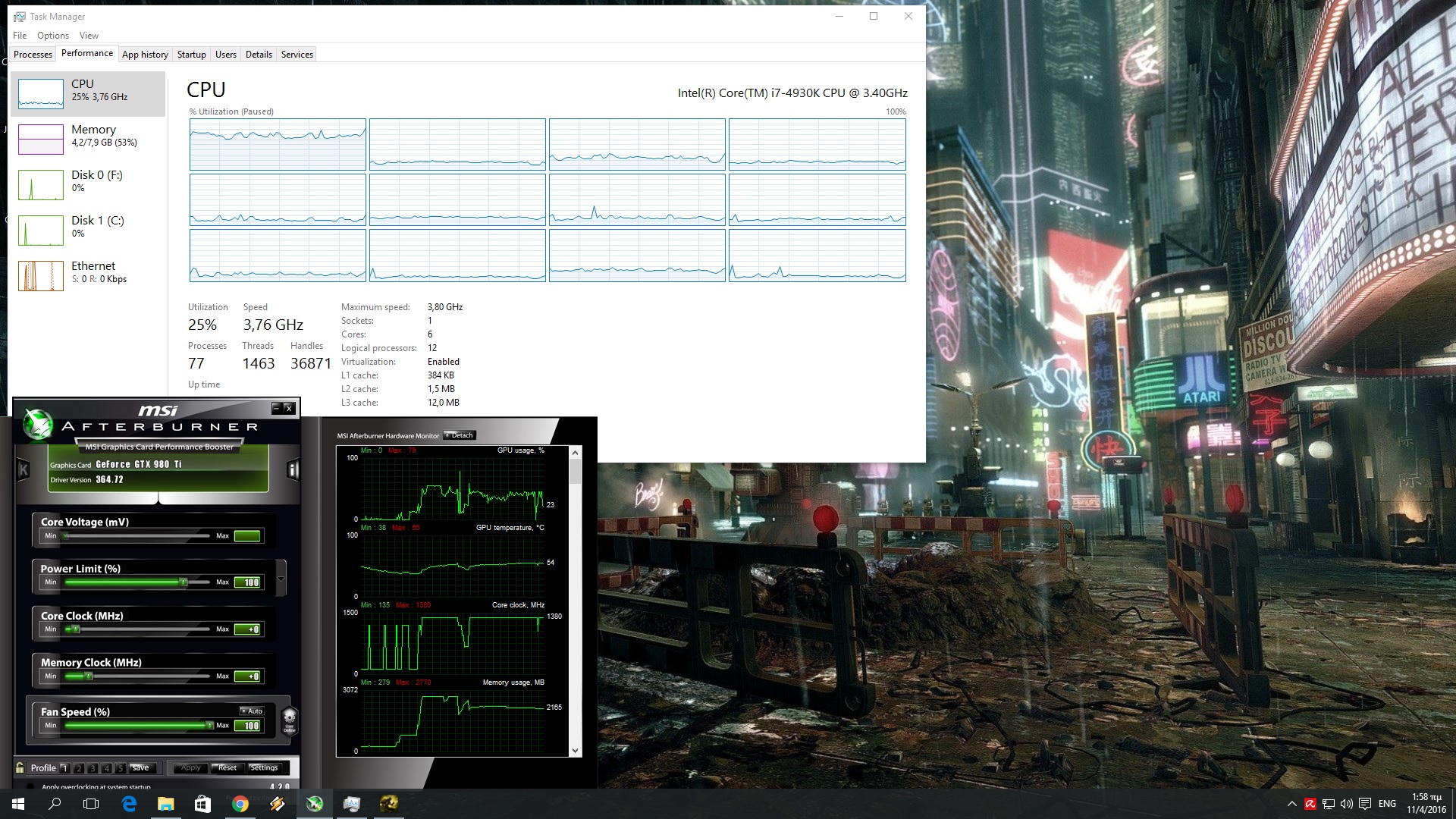 Our GTX690 was able to handle Dark Souls III without any performance issues at 1080p on Max settings. SLI scaling was amazing and we did not notice any stutters while gaming. In other words, 2GB of VRAM appear to be enough for this game.

In order to find out how the game scales on various CPUs, we simulated a dual-core and a quad-core CPU. Our simulated dual-core was unable to run the game with constant 60fps without Hyper Threading. When we enabled Hyper Threading, we noticed a performance boost and were able to hit 60fps most of the time. Do note that there were some scenes in which our framerate dropped at 50fps, so those with modern-day dual-core systems will undoubtedly encounter some frame drops.

On our hexa-core and our simulated quad-core systems, we noticed a really bizarre behaviour. Our framerate was also dropping at 50fps on specific scenes when Hyper Threading was enabled. As soon as we disabled Hyper Threading, we were able to enjoy a constant 60fps experience, without any frame drops. 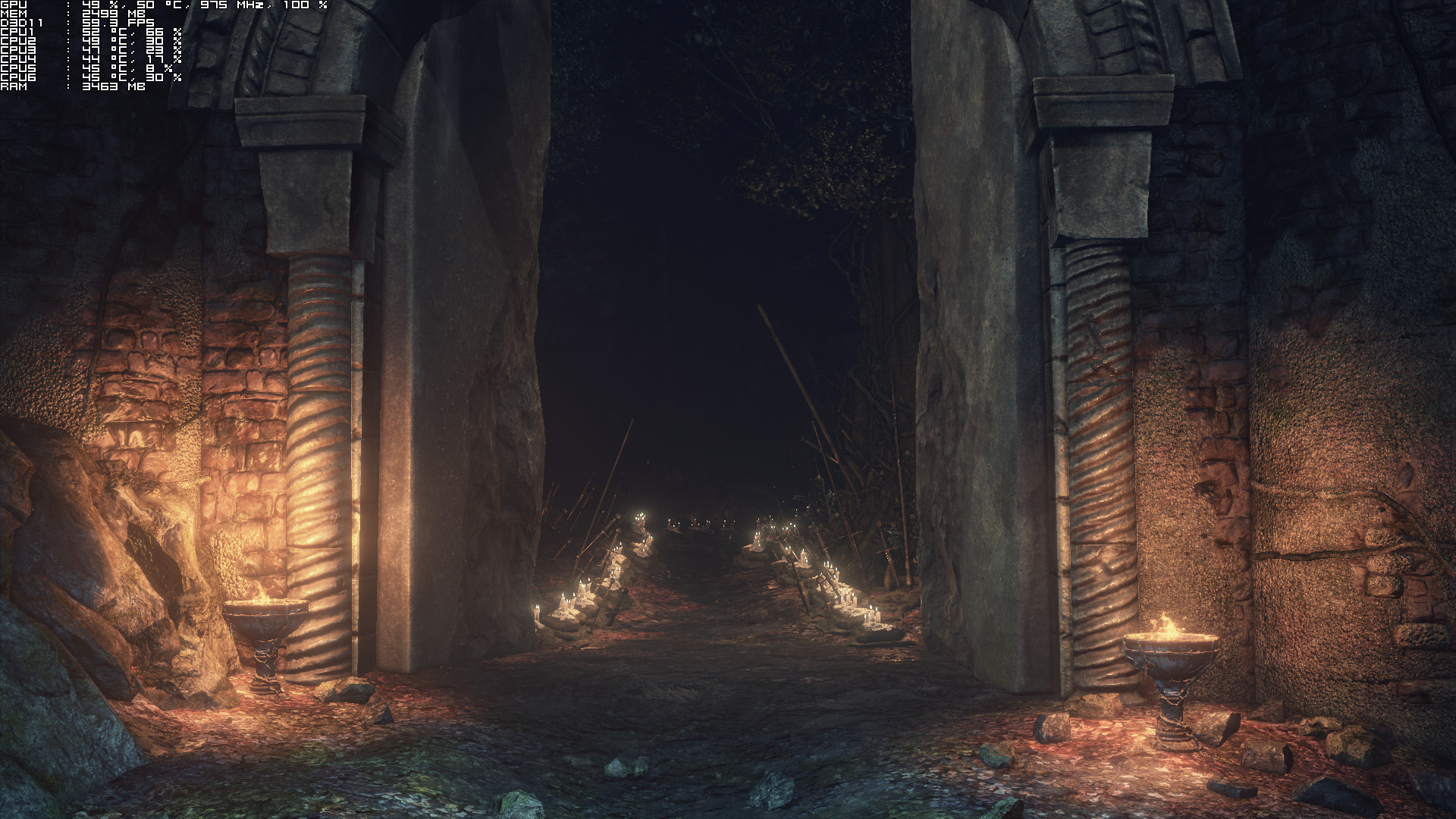 Graphics wise, Dark Souls III is definitely a better looking game than its predecessor. As this game was developed for current-gen platforms, FromSoftware was able to increase the environmental geometry, add a respectable amount of destructible objects, increase the polygon-count on all characters, and enhance the game’s lighting system. Dark Souls III is also full of atmosphere, with some truly amazing vistas.

Unfortunately, though, the game suffers from major LOD issues. Even on Max settings, a lot of objects change detail right in front of your eyes. Moreover, a lot of light sources do not cast shadows, something that is really disappointing for a 2016 title.

FromSoftware has included a nice number of graphics options to tweak. PC gamers can adjust the quality of Textures, Screen Space Ambient Occlusion, Depth of Field, Motion Blur, Shadows, Lighting, Effects, Reflection, Water Surface and Shader. Furthermore, PC gamers can either enable or disable anti-aliasing. The method that FromSoftware used blurs the game’s visuals, so make sure to disable it (and Depth of Field) in case you want crispy visuals. 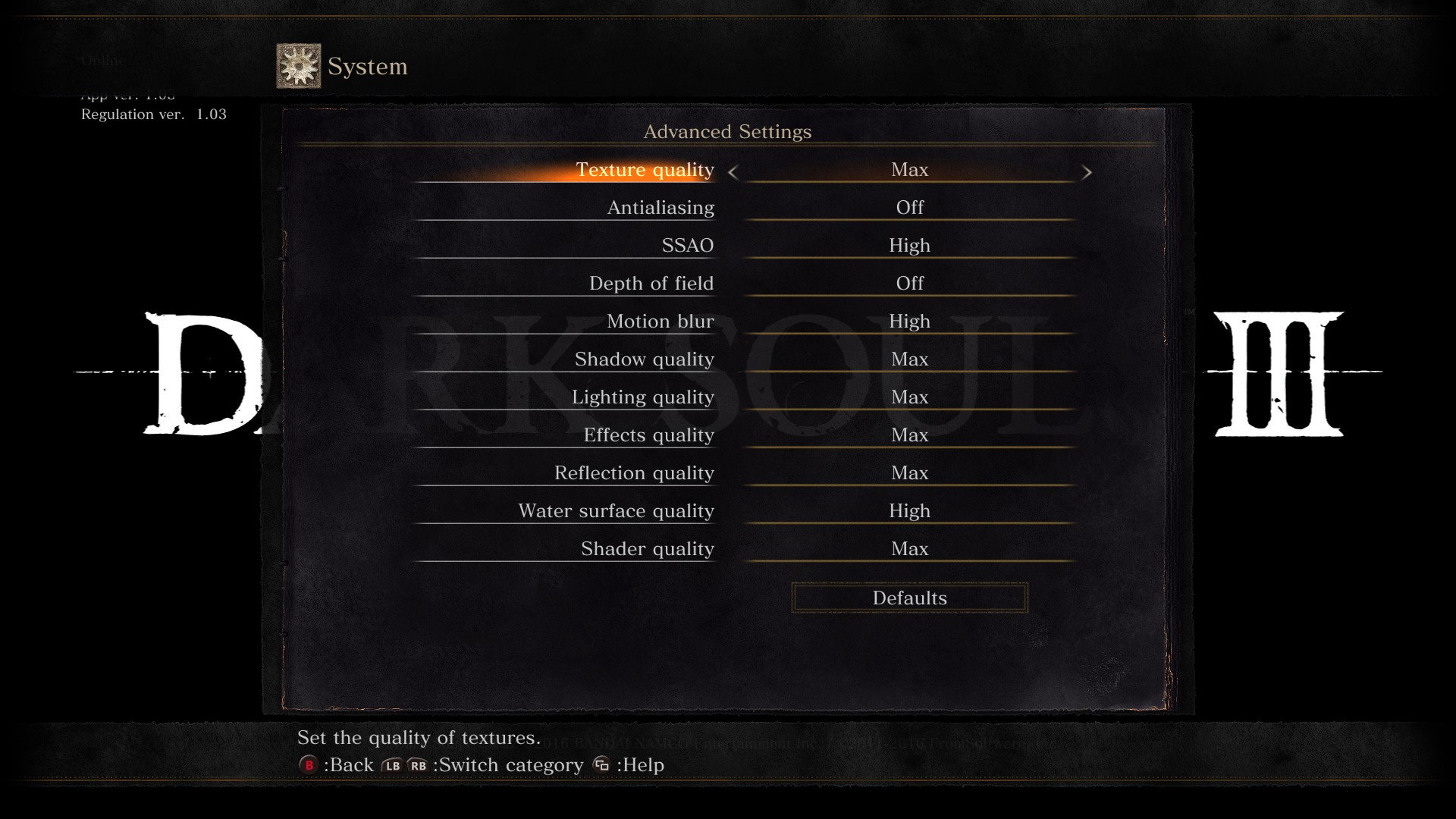 Our biggest gripe with Dark Souls III is the lack of proper on-screen keyboard indicators. While PC gamers can remap all keys/buttons, FromSoftware has only used button on-screen indicators, that make no sense while playing with keyboard+mouse. As a result of that, those that prefer keyboard+mouse will have to spend a lot of time memorizing the right keys. And that’s a big letdown as both Dark Souls 1 & 2 suffered from this very same issue.

Apart from this, the keyboard+mouse controls work wonderfully, and a lot of gamers will appreciate the quick camera movement that can be achieved via the mouse. Dark Souls III is a difficult game and since it has a lot of traps, players will have to constantly move the camera in order to get a better look at their surroundings and their enemies. And we are happy to report that the mouse controls are spot on, and do not suffer from acceleration or smoothing issues.

All in all, Dark Souls III is a really polished product. Its biggest flaw is the lack of on-screen indicators for the keyboard. Once you figure out the right keys, however, you are in for an amazing experience. The game runs with constant 60fps on GPUs that are equivalent to NVIDIA’s GTX690, and requires a quad-core modern-day CPU in order to push constant 60fps. 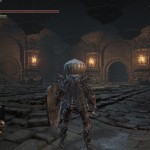 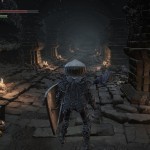 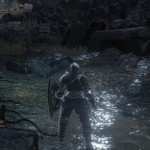 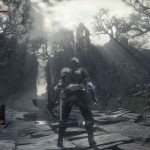 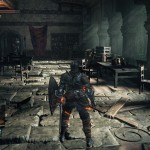 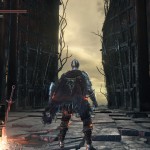 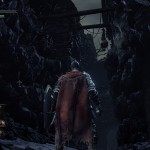 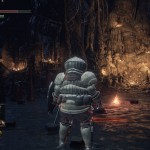 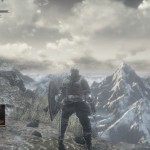