Modern Warfare 3 has been out for two weeks, and we felt the need to provide you with a performance analysis for it. The reason for our delay is quite simple; Activision hasn’t provided us with a review code, so we had to purchase it ourselves. This also explains why we’ve covered games like Jurassic Park and JANE’s Advanced Strike Fighters before most of triple-A games. When a publisher/developer sends us a review code, it will be covered immediately, whether it’s a triple-A game or not.

Naturally, we tested Modern Warfare 3 with an overclocked Q9650 at 4.2Ghz, 4GB RAM and a GTX295. We’ve also used the latest ForceWare beta drivers installed and Microsoft’s Windows 7 64Bit OS. First things first though; Nvidia hasn’t included any SLI profile for Activision’s game. This is really shocking as we’re talking for one of the most anticipated games of 2011. Thankfully, Modern Warfare 2’s profile is working like a charm. SLI owners will simply have to download Nvidia’s Inspector Tool, find Modern Warfare 2’s profile and add Modern Warfare 3’s executable file. It’s quite easy and the good news is that the scaling is great.

By now, you’ve heard that Modern Warfare 3 is based on the old game engine that was used in Modern Warfare 2. This is true, however, let us tell you this; it’s one amazing engine. As we can see, the engine scales great with quad-cores. What’s more interesting though is that there is almost no performance hit when moving to an overclocked dual-core. We simulated a dual-core CPU and the performance hit was minimal. This is definitely a nice change as Black Ops was very CPU limited. And although the additional cores don’t play a big role in its performance, CPU’s frequency will greatly affect your gaming experience. We tried the game with our Q9650 at stock clocks and noticed some sluggish scenes. This means that you’ll still need a good CPU in order to run the game with constant 60fps at full settings. 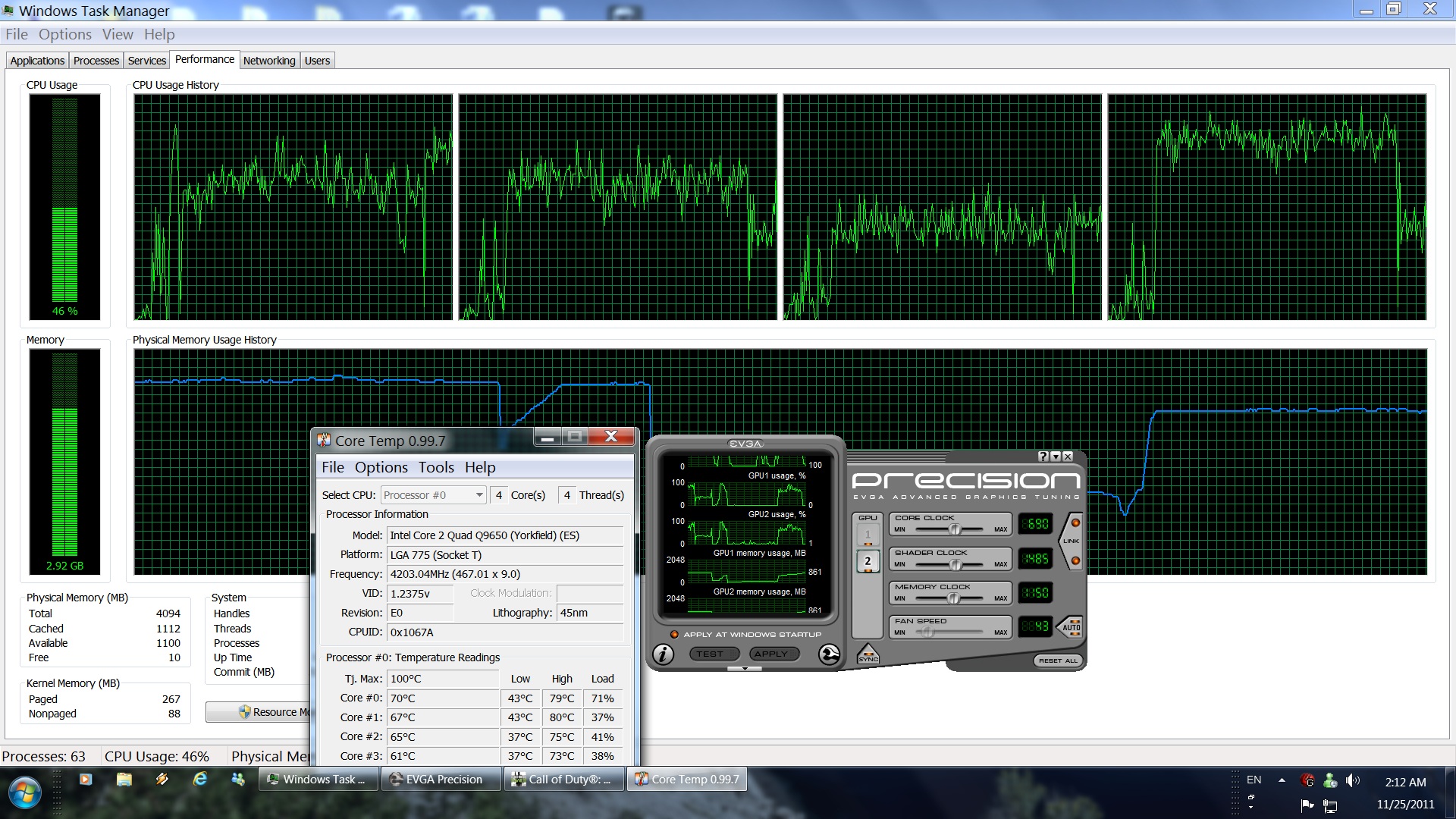 What really impressed us with Modern Warfare 3 was the level of destruction. Yes, there are scripted events pretty much everywhere. However, those scripted events are way better than those of Battlefield 3. It’s a bit ironic but Frostbite 2.0 was not used as it should have been in Battlefield 3’s campaign mode. Modern Warfare 3, on the other hand, provides some memorable scenes and there are even better physics on simple things, like sparks. You can break lots of objects – though interactivity and destruction are limited as you cannot break everything you see – and the general feeling is that there is a lot of mayhem going on around you, which is precisely what we’d expect from a war game.

Graphics wise, there are a lot of low-res textures, no doubt about that. However, there is a nice amount of different textures and the game uses 2GB of RAM. So yeah, you’ll definitely need 4GB of RAM in order to enjoy the game at its full glory (as Windows can use up to 1.2GB of RAM even in idle mode). Most of the characters are nicely detailed, though you will notice some blocky models here and there. Facial expressions are good but they are no match to the one found in L.A. Noire or Battlefield 3. On the other hand, Modern Warfare 3’s level design is exceptional. Yeah, Infinity Ward and Sledgehammer Games used some previous assets – like a building in the campaign’s jungle level – but that is irrelevant when the game has so many different locations to offer. And contrary to the previous titles, this time around the story does make sense, so kudos to the studios for providing a better overall Single Player game experience. 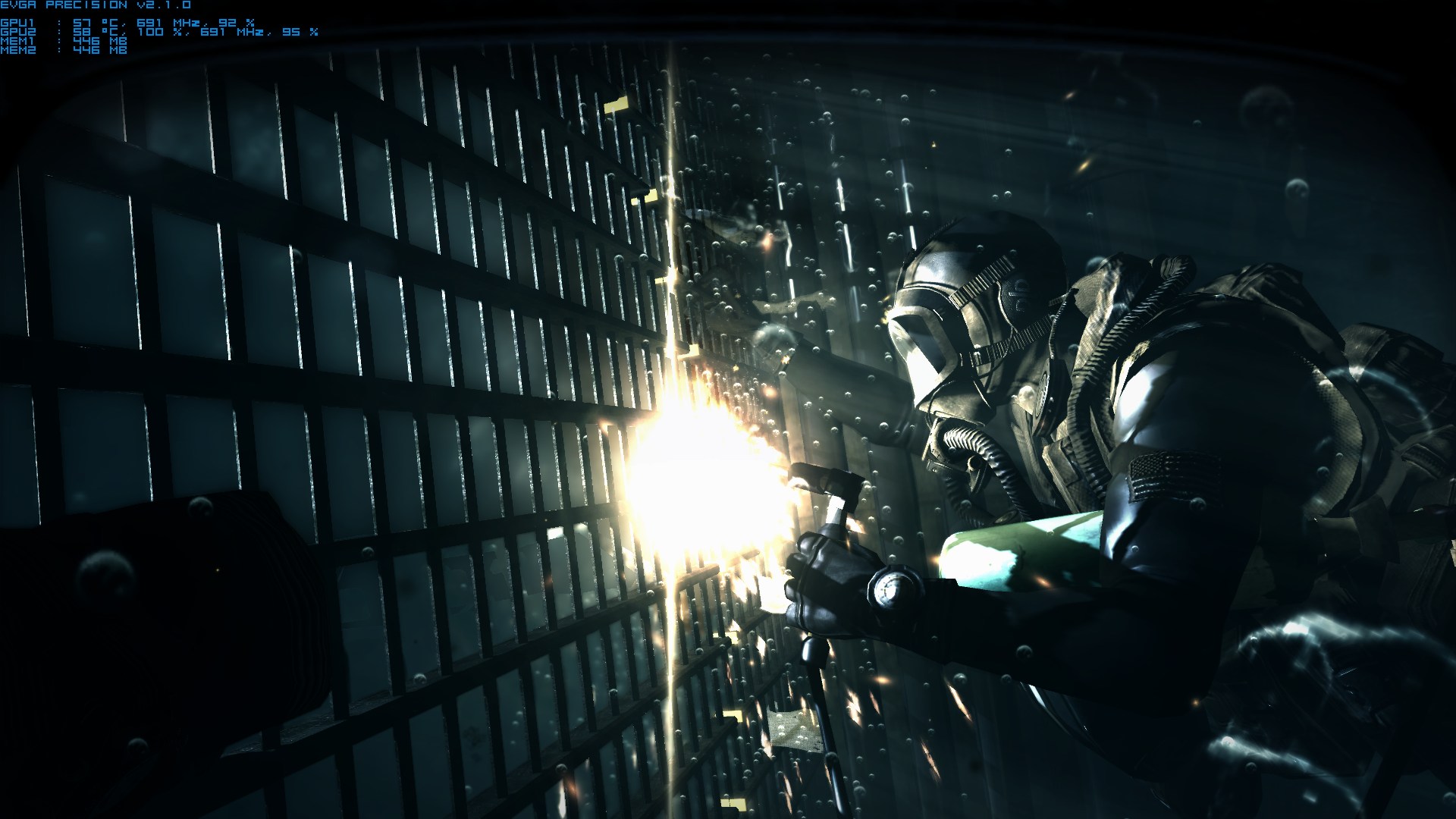 All in all, Modern Warfare 3 is a great performer on the PC. It’s a fact that a lot of PC gamers will complain about its low-res textures but name us one game that doesn’t have. Even the PC-exclusive old-school FPS title from Croteam, Serious Sam 3, has some obvious low-res textures. So make no mistake, Modern Warfare 3 is not an ugly game. It’s up-to-date with all other titles and – most importantly – runs great with modern-day PCs. Oh, and there are no SLI issues, bugs or glitches, which is a nice surprise after the latest problematic PC releases. At the same time, though, it’s no match for Battlefield 3. 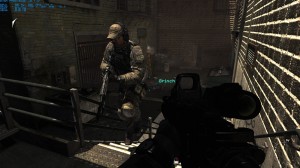 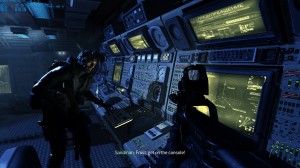 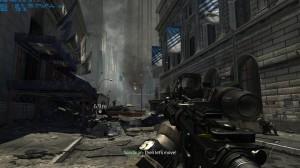 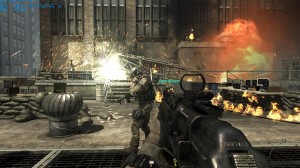 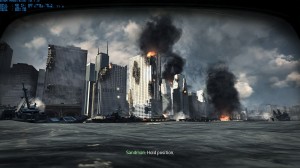 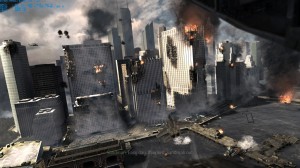 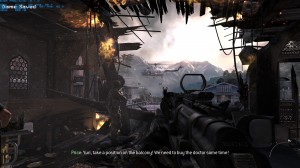 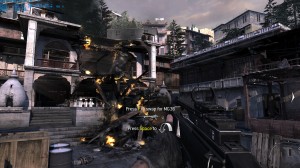 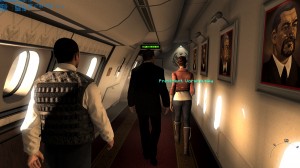 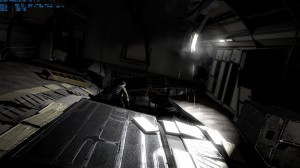 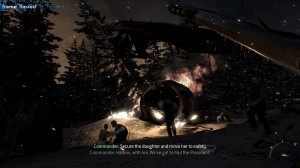 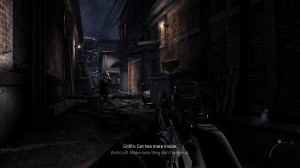 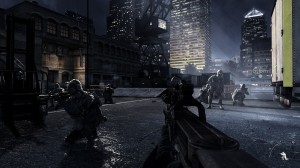 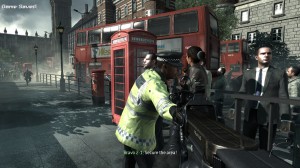 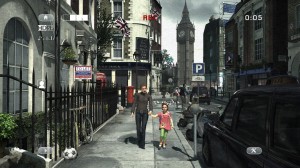 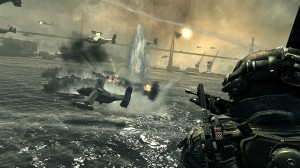