Borderlands 2 is finally here with us, so it’s time to see how this bad boy performs on the PC. Gearbox has promised to polish the PC version and they are offering a nice number of parameters with which you can adjust the game’s visuals. Yes, there is a FOV slider and you can disable the mouse acceleration. However, the game itself seems to be suffering from various performance issues, issues that should not be present on a title that is powered by Epic’s Unreal Engine 3.

As always, we used an overclocked Q9650 (at 4.2Ghz) with 4GB RAM, a GTX 295, Windows 7-64Bit and the latest version of the GeForce ForceWare drivers. Although Borderlands 2 does not sport next generation visuals or the best enemy AI, it is heavy on both the CPU and the GPU. In fact, PC gamers will need a highly clocked dual-core – at least – in order to run this game with 60fps, even at low settings. Borderlands 2 ran on our test machine with 70fps average (1080p with max settings and low PhysX effects), though there were a couple of occasions where the framerate took a major hit. One of them is when you are viewing sections of the game with tons of houses and enemies. Even though those structures are miles away, the framerate drops to the 50s for no apparent reason. Reducing settings did not improve things in those scenes, as our framerate remained the same. In other scenes, there was a 5-7fps difference between a dual-core and a quad-core. 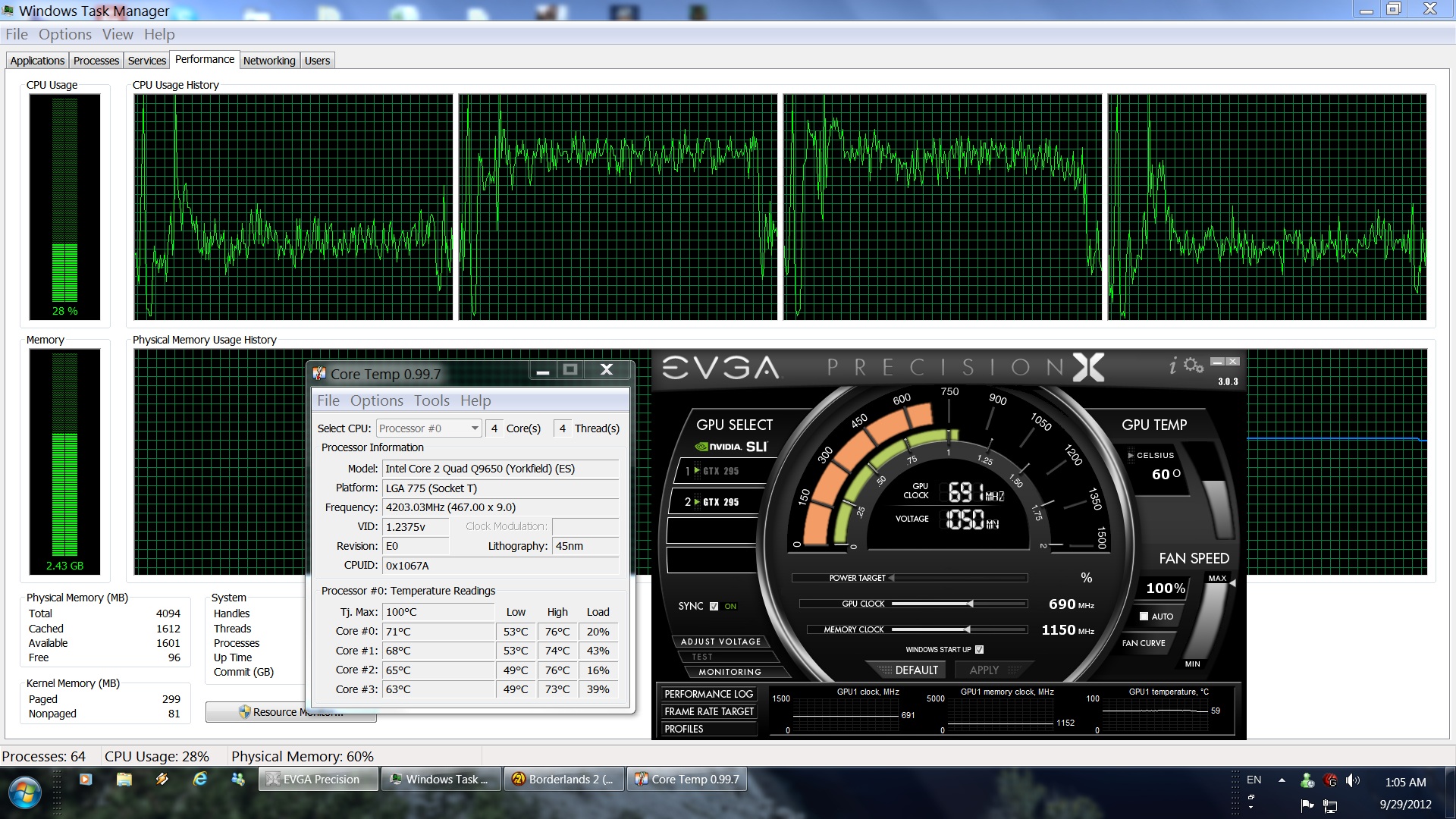 For instance, take a look at the following screenshot. In that particular scene, our framerate was at low 50s in both our dual-core and our quad-core systems (max details with high view distance and low PhysX). Our GPU usage was at 60%, suggesting that there was a CPU limitation. We did not witness any significant improvements when we lowered all of our settings (but kept view distance at ‘High’). When we lowered the view distance to ‘medium’, our framerate increased to mid-50s and when we lowered it to ‘low’, our framerate jumped to 80s. This clearly shows that the ‘view distance’ setting is the most stressful one. It also shows that the game does not take advantage of four cores, as there weren’t any significant differences between a dual-core and a quad-core. Moreover, it also proves that there is an optimization issue here that will affect most PC systems, unless of course they can overcome those issues with their additional raw power. Ironically, it seems that the view distance is more of a CPU than a GPU setting, suggesting that Gearbox has offloaded the view distance setting to the CPU. 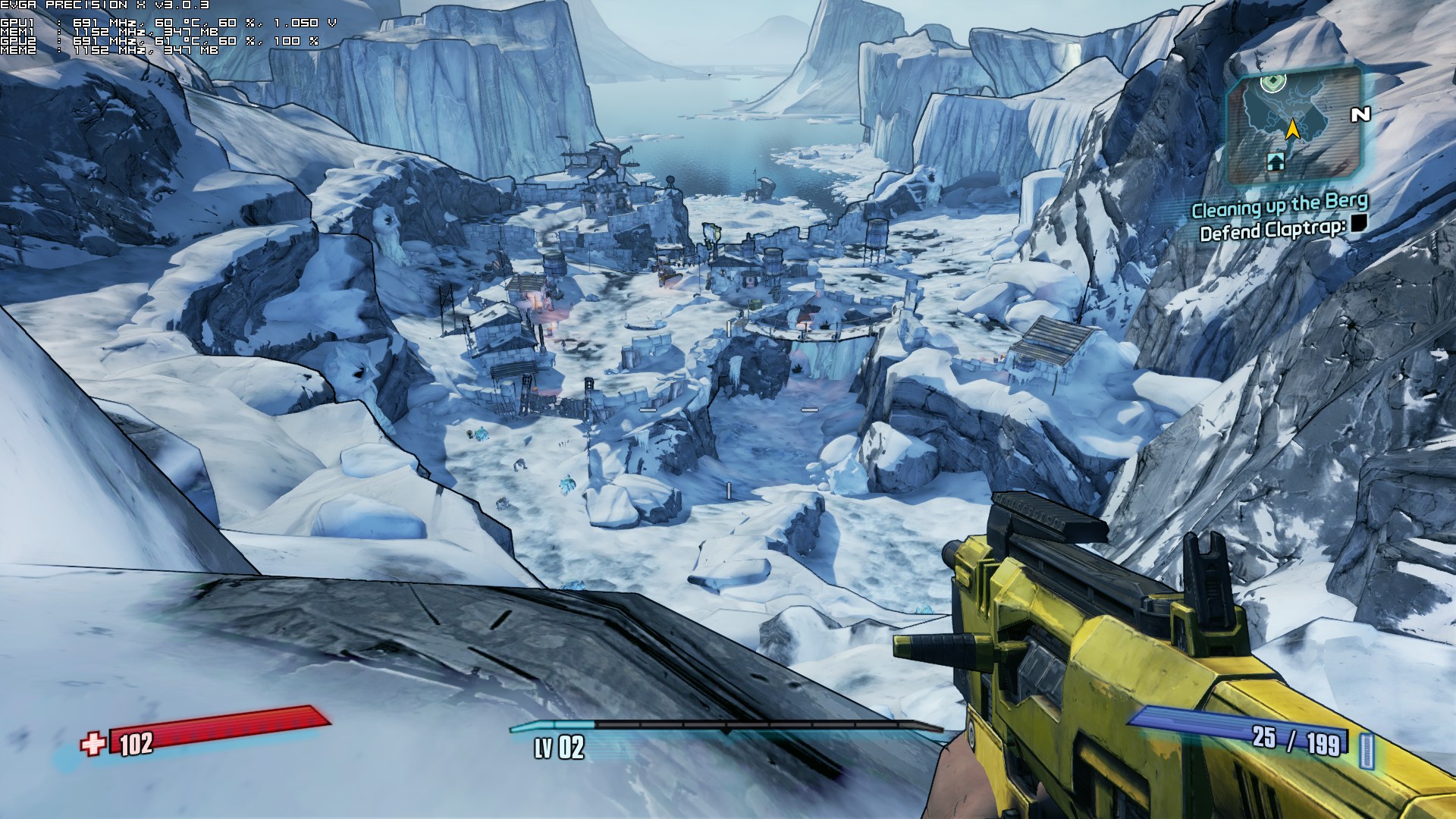 Borderlands 2 also supports Nvidia’s PhysX technology. At low settings, the PhysX effects are similar to those of consoles and are not accelerated by the GPU. At medium and high settings, your Nvidia GPU will handle the physics calculations. Sadly, Borderlands 2 does not use the PhysX 3.0 SDK, meaning that you will encounter various performance issues with PhysX enabled. Truth be told, the PhysX effects add a lot to your firefights and are really great. However, there is a noticeable performance hit, even when you have a GPU dedicated to them. 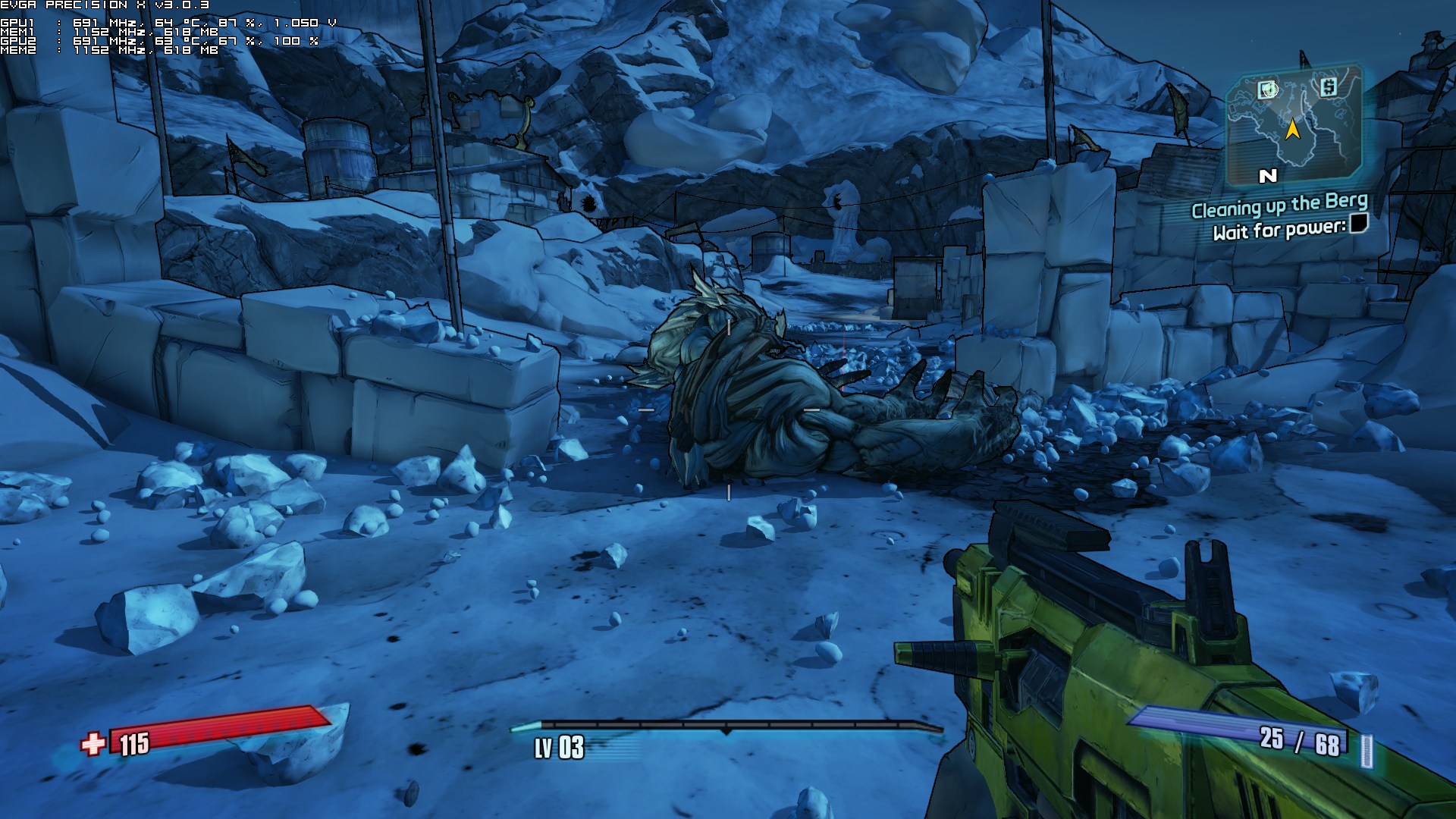 At first, we played the game in SLI mode and noticed a really low framerate. In order to avoid any SLI issues that could be due to the game’s SLI profile, we disabled it and dedicated one of our GPU cores to the PhysX effects. A single GTX275 was enough for Borderlands 2 PhysX effects, however there were major memory leaks when there was a lot of debris on-screen. After a firefight, Borderlands 2 ran with 28fps, even at low settings (and low view distance). Now here is the interesting thing – when we changed our graphical settings to high (and the PhysX effects got reset, with the debris disappering from the terrain), our framerate skyrocketed to mid 60s. This proves that the PhysX effects were not optimized by either Nvidia or Gearbox and you will definitely notice a huge performance hit when you enable them. This performance hit though will not be noticed immediately, but only after a firefight.

All in all, Borderlands 2 is a technical mess. Yes, the game is addictive and remarkably amazing. It’s a really good title and one you really need to play. And yes, Gearbox has implemented a number of graphical options to tweak. However, the game’s overall performance is mediocre at best. Given its artistic and graphical style, we’d expect higher framerates from it. A single GTX 275 will offer you a 40-50s gameplay experience, whereas a GTX 295 (or equivalent) will offer you a 60fps experience, provided you do not enable the PhysX effects or are not CPU limited by the game itself. We’re pretty sure that newer CPUs (like Intel’s iX series) will perform better due to their newer architecture. However – and as we saw – Borderlands 2 does not take advantage of quad-cores, even though it scales on them. That’s a big blow for Gearbox, especially when High Moon Studios and Mercenary Games have managed to offer better multi-core support with Transformers: Fall of Cybertron, a game that is also powered by Unreal Engine 3. 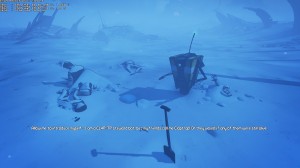 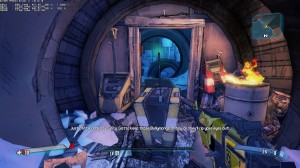 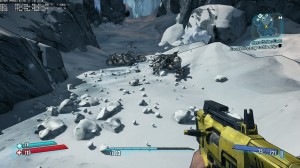 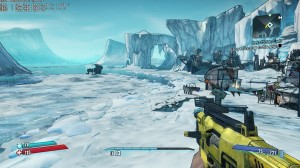 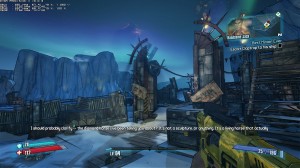 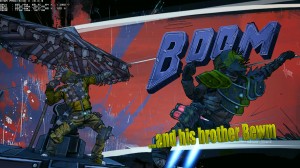 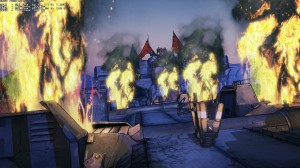 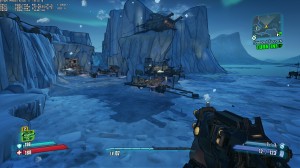 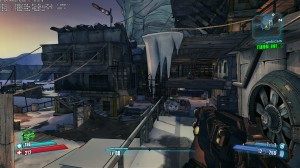