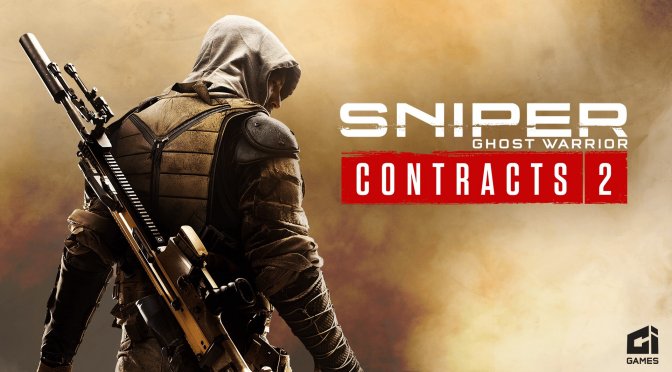 Going into more details, Patch 1.03 improves the enemy AI by allowing enemies to recognize the player quicker in close range, and by allowing them to react faster to grenades thrown. Furthermore, the game will now indicate when an enemy spotter sees you with their binoculars, similar to snipers.

It’s also worth noting that this patch brings a number of QoL improvements. For instance, it fixes various instances in which a player could get stuck between objects. It also packs additional performance and stability improvements, as well as various bug & typo fixes.

As always, Steam will download this patch the next time you launch its client. Below you can also find its complete changelog! 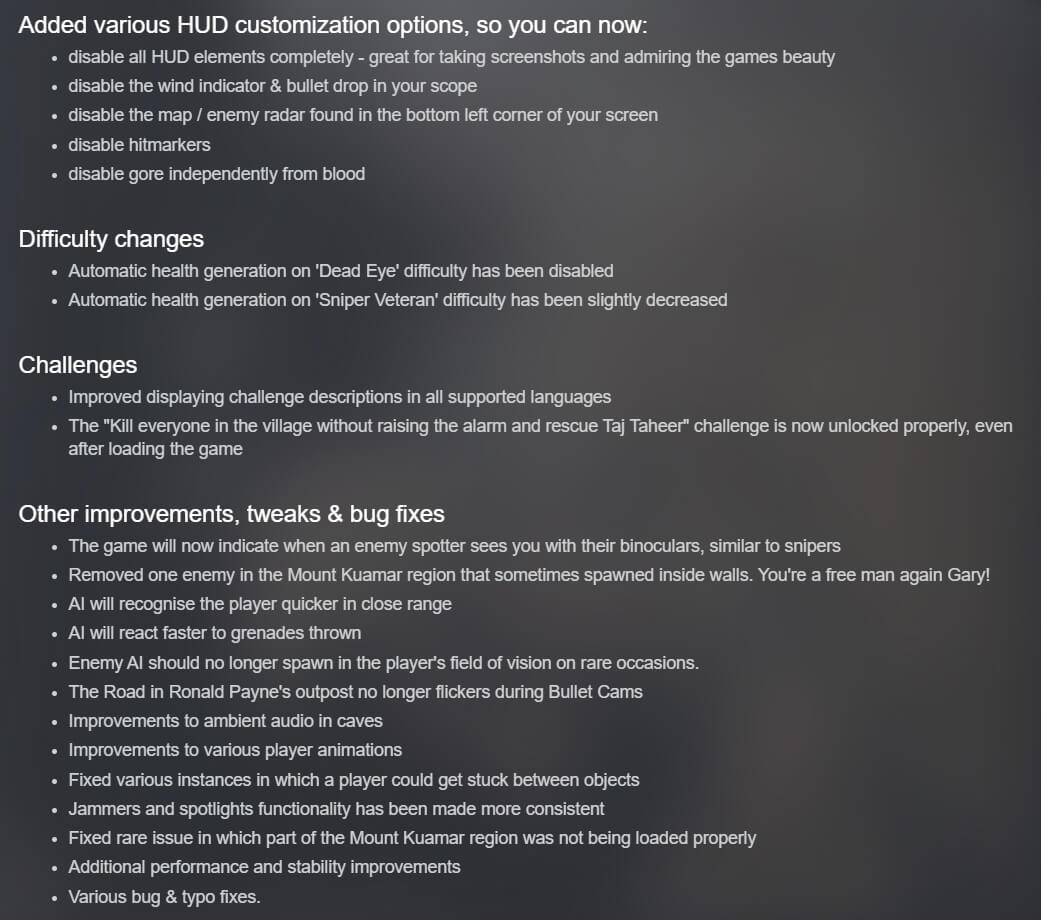