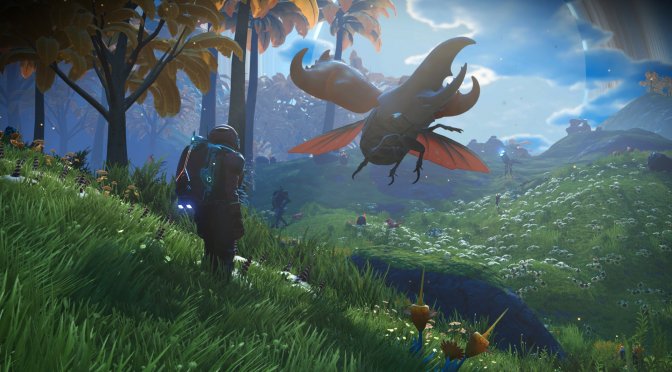 Hello Games has released a brand new update for No Man’s Sky. According to the team, Patch 3.38 fixes a number of bugs and issues that its fans have reported. It also improves stability and fixes some memory leaks.