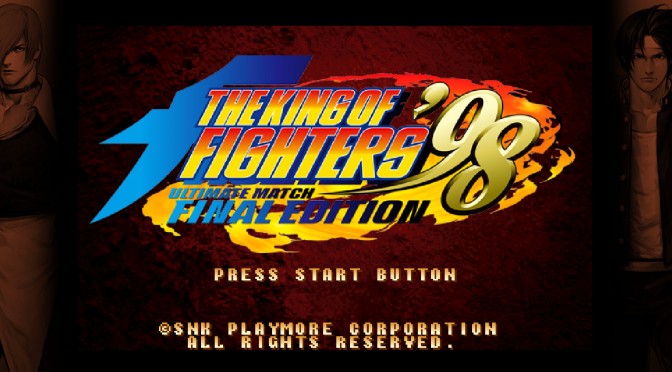 SNK CORPORATION has announced that THE KING OF FIGHTERS ’98 ULTIMATE MATCH FINAL EDITION on Steam received a major update today. According to the team, this patch will address many players’ wishes as it greatly improves online functions.

Going into more details, this new update implements rollback netcode. Additionally, it also includes Online Lobbies that can hold up to nine players, and spectating modes so fans can watch your friends fight.

SNK also claimed that player feedback from the second Community Beta test was instrumental in delivering the best online functions possible. According to the team, roughly 120,000 matches were played in just the 4 days the beta was up for. From these matches, 4,326 were played by the top 10 most active users. So overall, the game saw a very healthy average of 7.5 matches per day, per user.

The King of Fighters ’98 is one of my favourite KOF games. While KOF 99 has better backgrounds and KOF 2000 has better gameplay, KOF 98 always have a special place in my heart.

As always, Steam will download this update the next time you launch its client!