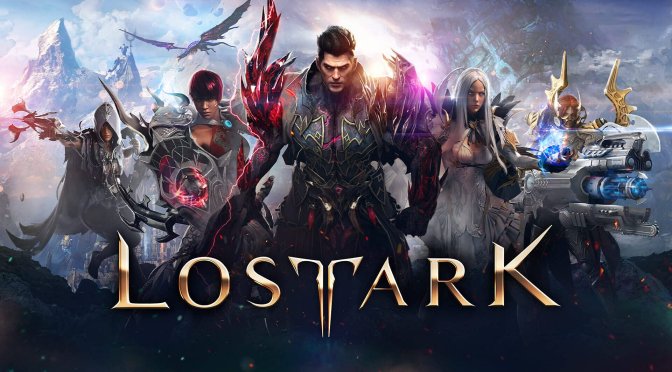 SmileGate has released the April 2022 Update for its free-to-play action RPG, Lost Ark. In addition, the team has revealed its complete changelog that you can find below.