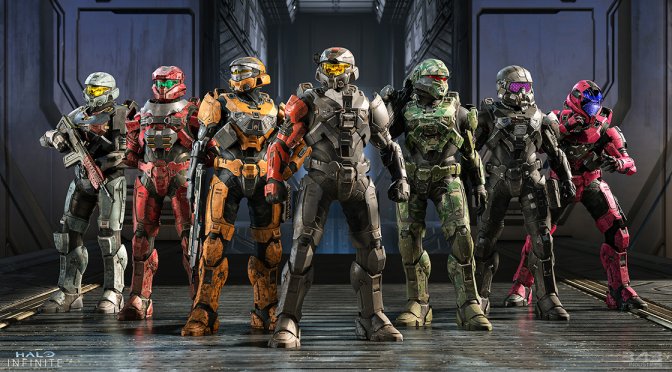 343 Industries has released the February 3rd Update for Halo Infinite on all platforms. This patch is around 1.1GB in size and packs a number of multiplayer tweaks and fixes.

Going into more details, the February 3rd Update packs multiplayer service improvements for Big Team Battle (BTB). As such, players should find full matches quicker and more consistently. Additionally, fireteam members in BTB matches will have the selected Fireteam Marker color, but may still start the match in different areas of the map.