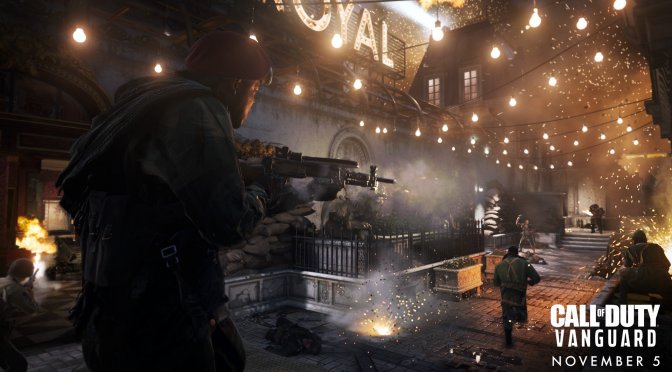 Sledgehammer Games released yesterday a brand new patch for Call of Duty Vanguard. In addition, the team plans to release another update for this game on December 9th. Thankfully, Sledgehammer detailed these two patches and you can find their complete changelogs below.

The December 6th Update brought some weapon/item tweaks and map fixes. Moreover, it resolved some issues that players reported regarding mount height and objects not appearing mountable. It also closed various exploits including out-of-map exploits, and fixed two stability issues.

The December 9th Patch will correct loadouts using 7 Round Mags so the total ammo count is divisible by 7. Furthermore, it will pack numerous weapon balance tweaks. Not only that, but it will also improve stability when connecting to lobbies.

As always, Battlenet will automatically download these patches. Below you can find their complete changelogs.