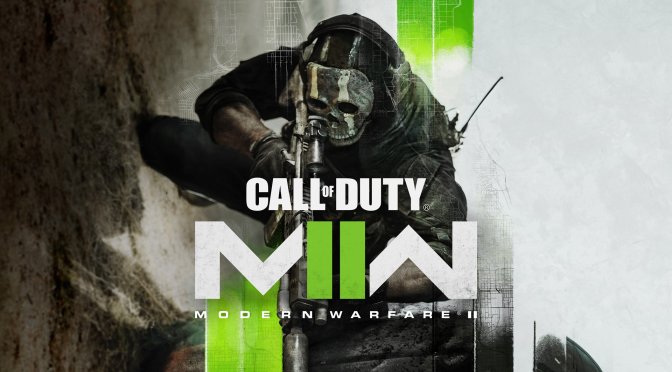 Infinity Ward and Beenox have revealed the release notes/changelog for the first patches that came out for Call of Duty: Modern Warfare 2.

The teams have addressed a number of crashes affecting players across all platforms including the bug that caused certain players partied-up in game to crash when matchmaking.

Moreover, the teams have fixed a number of framerate drop issues. Additionally, they have packed overall performance improvements, as well as fixes for stuttering and lag issues.

It’s also worth noting that Beenox has updated the PC benchmark map with a more accurate reading of the FPS display. NVIDIA has also released a hotfix driver which addressed some critical issues on its GPUs.

Below you can find the changelog/release notes for these first updates. You can also find here our PC Performance Analysis.