This upcoming patch will be 20GB for the owners of the base game. For those owning the Season Pass, however, it will weigh around 31GB.

Title Update 1.3.0 will add support for The Siege of Paris. It will also add the Sigrblot Festival; a new time-limited event from July 29-August 19. Moreover, it will add a Level Scaling option. By using this setting, gamers will be able to adjust NPC levels to their liking.

Naturally, this latest update will come with some optimization tweaks and fixes. For instance, it will fix various, animation, clipping, graphics and lighting issues. It will also slightly improve performance and stability (or at least that’s what Ubisoft claims). Furthermore, it will address an issue that prevented the benchmark from working when the game path contained non-ASCII symbols.

As always, Epic Games Store and UPLAY will download this patch when it becomes available. Below you can also find its complete changelog. 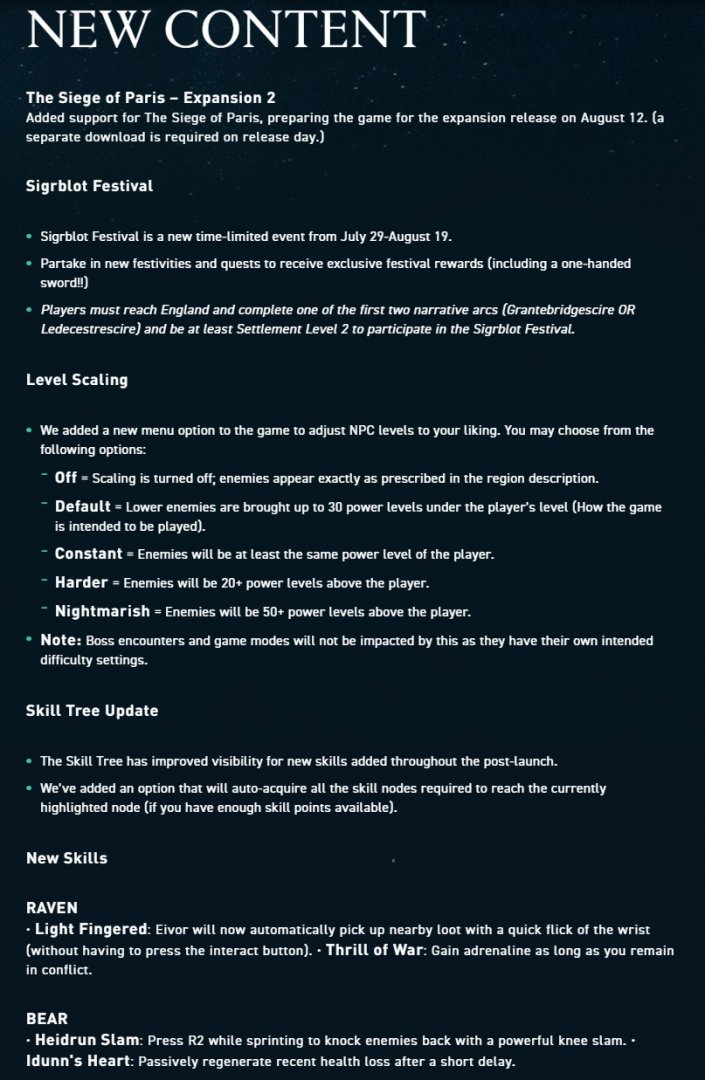 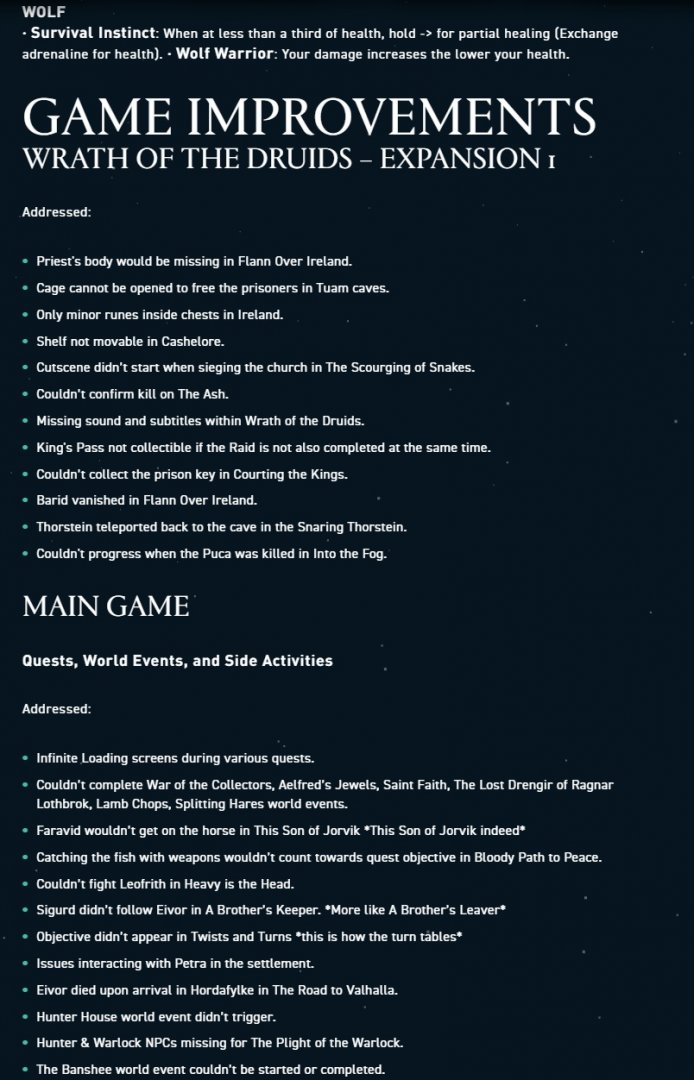 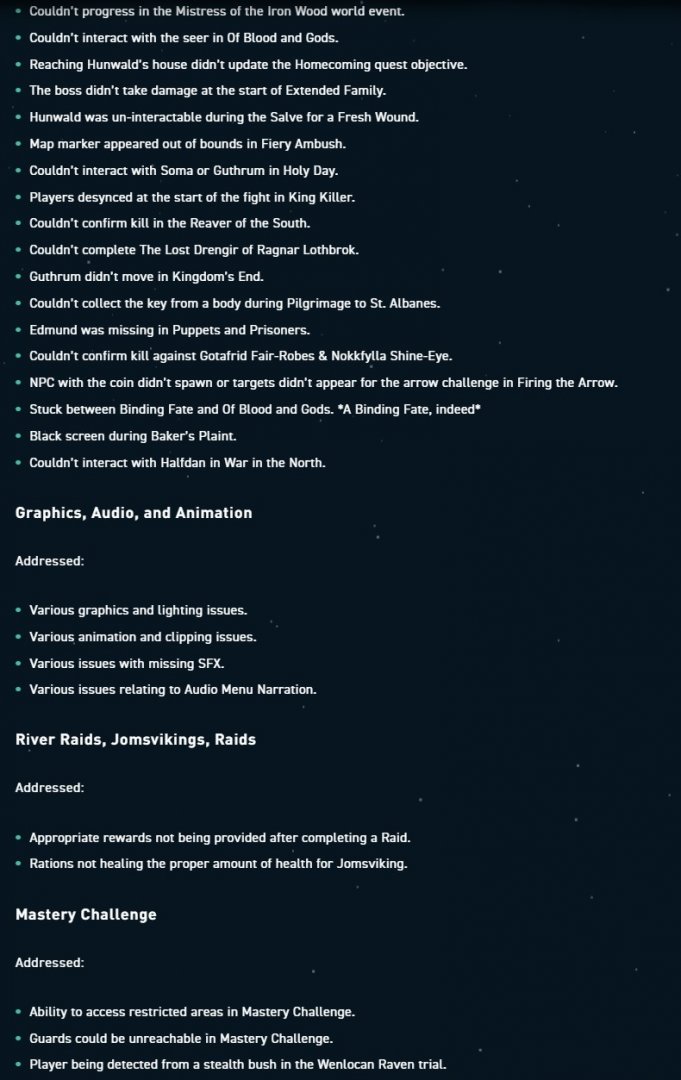 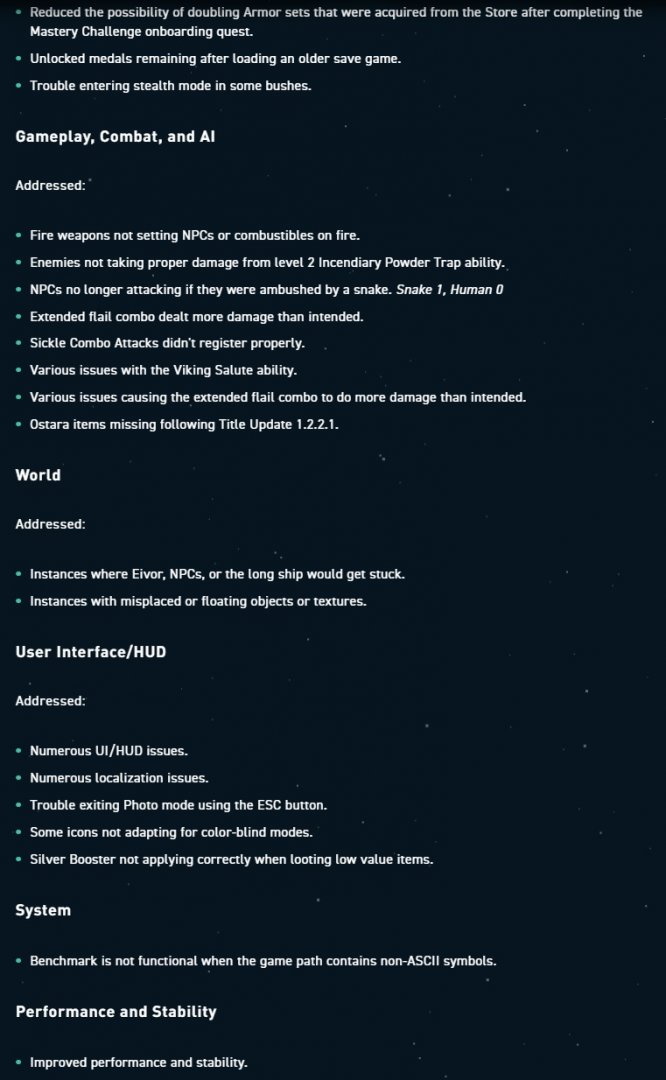