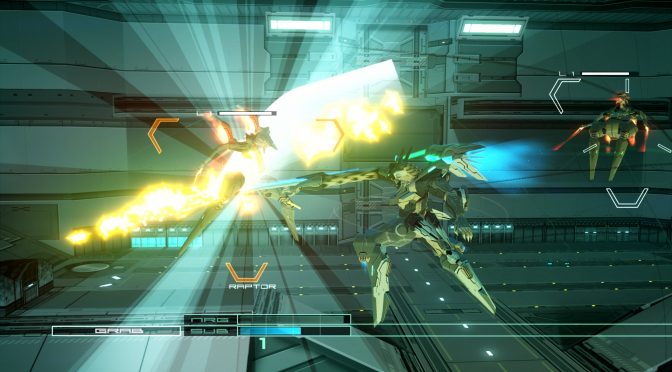 Konami announced today that ZONE OF THE ENDERS: The 2nd RUNNER MARS will release on September 6th. In order to celebrate this announcement, Konami released some new screenshots and a trailer that you can view below.

ZONE OF THE ENDERS: THE 2nd RUNNER MARS is the remaster of the original title with beautifully enhanced graphics and re-engineered audio. Players will be immersed in exhilarating high-speed mech-action combat all in third-person 4K or experience the full game for the first time in VR.

The game will include the following new modes and features: 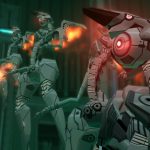 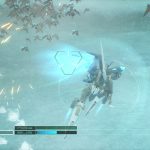 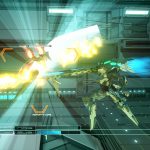 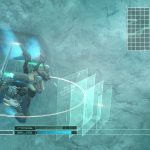 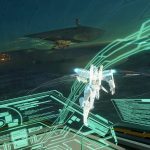