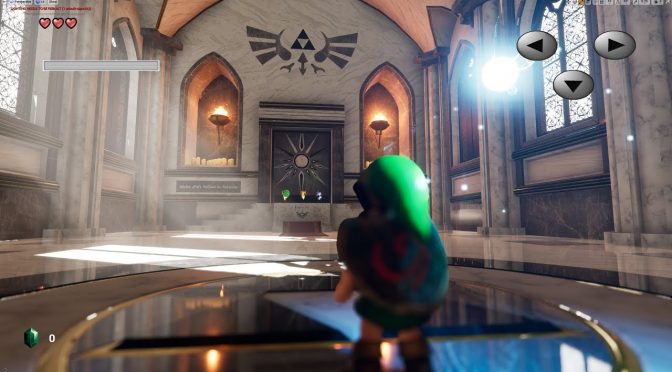 The funny thing here is that if someone could merge and interconnect all of CryZENx’s released maps into one huge project, we could very well be looking at a really interesting The Legend of Zelda Ocarina of Time fan PC game.

Still, we want to see even more maps from this fan Zelda project, so here is hoping that CryZENx will keep releasing these maps to the public.