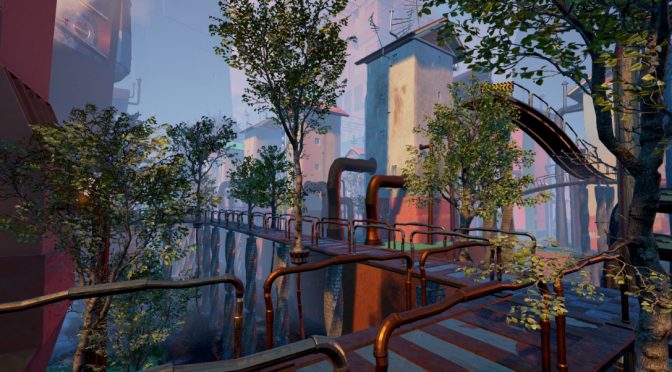 Eagre Games has launched a Kickstarter campaign for ZED; a new adventurous puzzle journey into beautiful and unpredictable dreamworlds from an artist behind Myst, Command & Conquer, and 25 other games. ZED’s Kickstarter campaign ends in 7 days and the team aims to raise $12K in order to hit its initial $48K goal.

ZED is described as an adventure game where you have to fix things, reconnecting memories to reveal a story about life and death – about love, loss and facing the unthinkable – the absence of ones ability to even remember their name or those they love.

ZED is powered by Unreal Engine 4 and Eagre Games has released a “vertical slice” demo of ZED that is available for download from its Kickstarter page.

Kudos to our reader ‘Umair Khan’ for bringing this to our attention!

ZED by Eagre Games - Live on Kickstarter!
ZED - Welcome to a world of dreams.