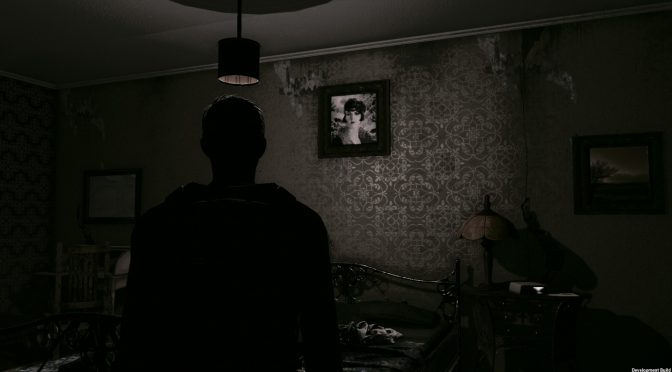 Game studios can now benefit from new Privacy options allowing them to fully control who can access their project information: from public projects for games already released, to very restricted access (by invitation only) for AAA games and other unannounced projects.

According to the press release, the unique Privacy Settings make Game Developers’ life easier. They have now, all Press and Business information about their games available in one place to pitch their projects to Publishers, Media & Investors.

Yunoia was soft-launched in September 2016 and since then has already attracted the attention of many publishers, developers, investors and other Video Games professionals. The platform currently features over 400 games, 300 Service Providers, and 150 Publishers and investors seeking for their next hit.

Among the games that are featured in Yunoia is Colina: Legacy; a third-person horror game that aims to make the player reflect upon psychological pressure, insanity and the feeble nature of reality itself.