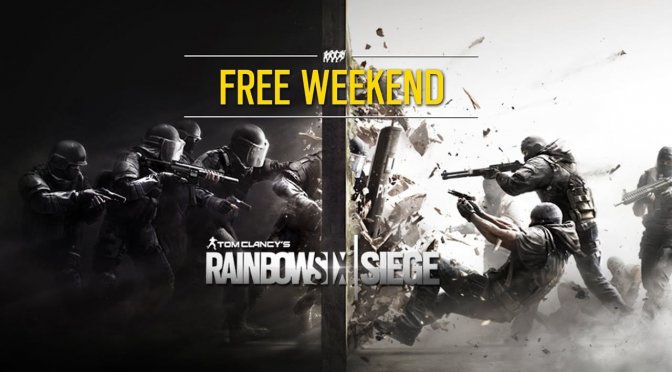 Rainbow Six Siege is having another free weekend for everyone interested in online first-person shooters. The free weekend will take place from June 11th, until June 14th. The full game will be available to you, including all of the maps and modes the game has to offer.

You can access the Rainbow Six Siege free weekend through the Uplay Launcher. Also, you can start preloading the game right now. Lastly, you can play with anyone you want without limitations.

In case you like the game, and wish to continue playing after the free weekend, you can. Your progress will carry over to the full game. Rainbow Six Siege is available at up to 75% off for a limited time. 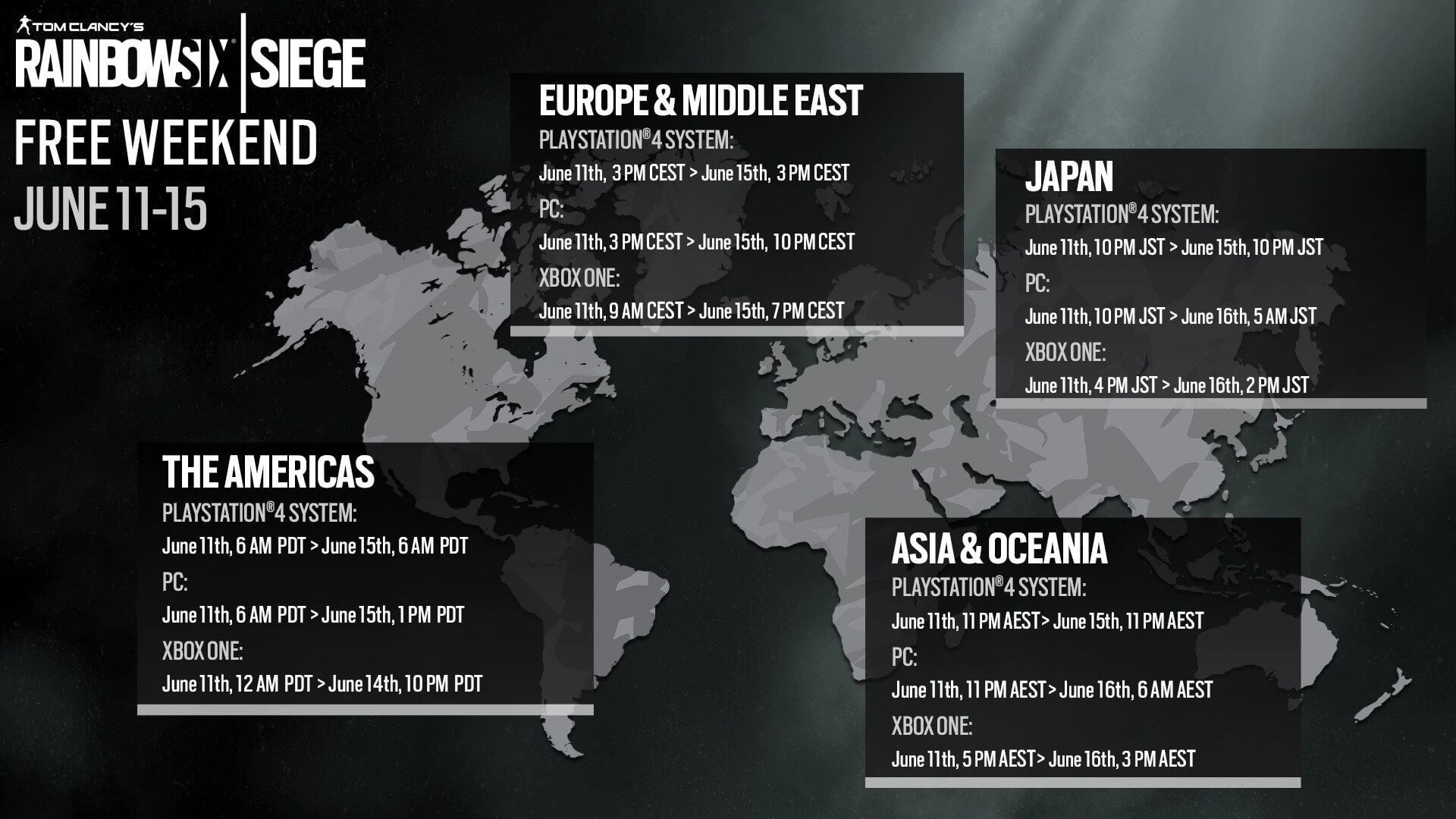